APS and ED3 lied to me about the power rates remaining the same. . . 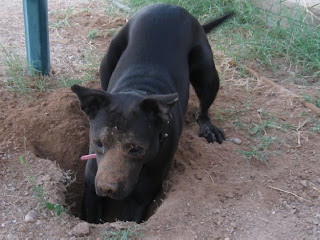 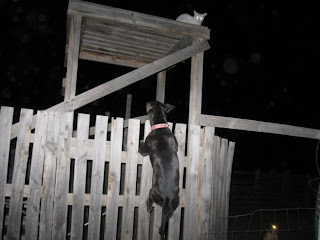 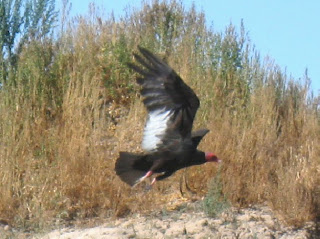 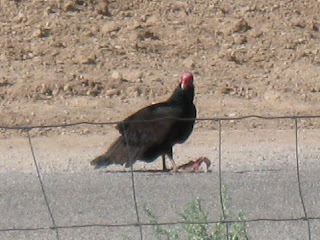 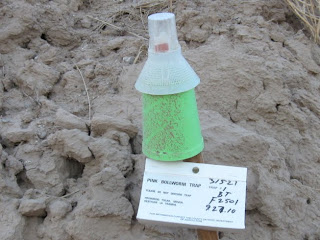 My first ED3 electric bill arrived on Saturday. Despite being told my rates would not increase, I was angered to discover that I received a whopping 27% rate increase. APS sold us out. Both, APS and ED3 lied about the rates remaining the same. Simple math has revealed their lies.

In September, I paid $0.095 per KWHR to APS. My ED3 bill for October is charging me $0.13 per KWHR. That’s quite a jump, isn’t it? It’s definitely far from remaining the same like they said it would.

My previous blog on this aggravating subject. . .

APS and Electric District No. 3 (ED-3) have reached an agreement that calls for the sale of APS’ distribution facilities adjacent to and inside of ED-3 boundaries from APS to ED-3. APS currently serves about 4,000 customers in the area of western Pinal County also served by ED-3. Under this agreement, which must be approved by the Arizona Corporation Commission, these customers would be served by ED-3.
http://vandal49588.blogspot.com/2010/08/electricity-costs-to-skyrocket-aps-to.html

APS sold us out and both utility companies lied to us about the rates NOT going up.

Electrical District No. 3 and the Maricopa Police Department are having a hard time keeping up with the pursuit and prosecution of people who illegally siphon power from uninhabited or soon-to-be-uninhabited dwellings.

The thefts are causing increasing problems for homeowners and renters, who get stuck with bills for the stolen power and face delays in having their electricity turned on.
http://www.inmaricopa.com/NEWS/NewsArticleDetails.aspx?mid1=430&&ArticleID=9353

I find it impossible to feel sorry for a thief that gets ripped off. In fact, I hope more people steal electricity from ED-3. If they weren’t such gougers, maybe people wouldn’t be forced to steal.

I said it before and I’ll say it again. The severe impact of this purely financial transaction on the low income “E-3” rate customers is completely ignored. Once again, we can clearly see that the poor have no voice in what takes place in their everyday lives and communities. The corporations and a corrupt evil government control everything. We are nothing more than serfs on the transnational corporation controlled global plantation.

ED3 did not bother to respond to my email. So, let’s back up a bit and see what they said before.

“Please let me know if you have further questions, I would be happy to speak to you over the phone or to continue corresponding by email. Thank you.“

Apparently, the above statement was nothing but male bovine fecal material. As we all know, there’s no honor among thieves.

“Today the large organization is lord and master, and most of its employees have been desensitized much as were the medieval peasants who never knew they were serfs.” --Ralph Nader
Posted by Harry L. Hughes III at 8:17 PM 1 comment: