Fake News: That "evil" US Border Patrol has weaponized the Mexican border to kill illegal aliens violating US sovereignty 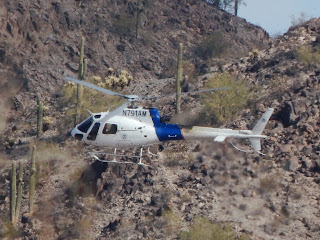 Actually, a reporter, from Guardian UK, called me from Nogales (supposedly) and talked about about coming out to see our border operation in the Sonoran Desert National Monument. For whatever reason, he never confirmed a date or made any attempt to come out and see exactly what we do. After all, his story was only going one way and the open borders agenda was already set in stone.

I'm thinking he was drunk in some Nogales motel, when the disinformation campaign and ridiculous fake news. was launched. Of course, that is only my opinion. A true journalist would have been interested in seeing what we really do. To hacks, like Rory Carrol, the "immigrant" that seeks job washing dishes is exactly the same as the cartel member that dismembers and decapitates his rivals, in order to dominate their corner of the narcotics trade.

I also have much difficulty in explaining the difference between illegal alien and drug mule to these foreign journalists. To them, they're all poor immigrants seeking a better life. Keep in mind, drug mules are the focus of our patrols and they do not stay in the United States. Many of them promptly return to Mexico, in order they pick up another load to smuggle across the border. Illegal Aliens and transnational criminals, employed by a drug cartel are two entirely different things. Sadly, the controlled media refuses to be honest, as their agenda trumps the truth (No pun intended). 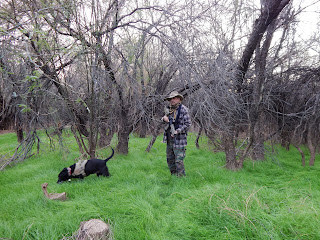 The federal agency that handles deportations spent more than $100 million of its money over the last few years to ferry illegal immigrant children around the U.S., according to calculations by a watchdog group that says the cash could have been better spent on enforcement. Government figures obtained by the Immigration Reform Law Institute through an open records request show Immigration and Customs Enforcement spent an average of $665 per juvenile in 2014, with most of that going to the cost of airplane flights to shuttle the children among government agencies, to relatives here in the U.S. or back to their home countries — if they’re deported. WT


The agency blamed deaths on smugglers. “Smugglers lie, telling their ‘customers’ their passage will be safe, but in reality, the terrain is treacherous and the conditions are extreme. “Everybody knows where the checkpoints are. It’s window dressing,” said Harry Hughes, who said he had just returned from the field, monitoring cartel scouts. He doubted Trump would change much. “Congress writes the checks.” Guardian 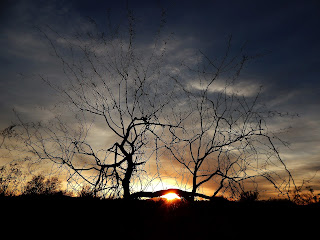 Breitbart Texas Managing Director Brandon Darby concluded that “by intentionally using the term ‘immigrant,’ Trump’s detractors battle a strawman. They cite studies focused on all immigrants, not just illegal aliens who enter the U.S. secretly and illegally. They mix statistics from legal immigrants with the far-fewer number of illegal aliens in the United States, causing the crime numbers to look better for illegal aliens.” BreitbartTX


The Trump-supporting website has accused Guardian US of reporting ‘fake news’ about illegal immigration. Here, we set out the facts behind the original article. Breitbart faults the Guardian for using the oft-cited statistic that the Obama administration deported a record 2.5 million people, saying this is misleading or inaccurate because authorities have “inflated” the number by including a category of border crosser which used to be counted as “returned” rather than formally deported. GuardianUK 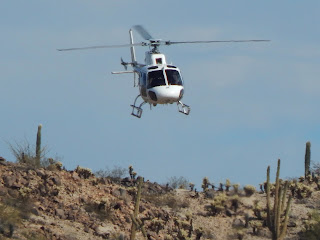 What the biased propagandists posing as journalist fail to acknowledge is the simple fact that anyone that unlawfully crosses our border and flees from law enforcement officers is solely responsible for the fate they might face. If a criminal runs from the police, falls, splits his/her head open and dies, it's only because the alleged offender made a choice to run. They could have easily stopped and lived to tell their story, in a court of law. Tit for Tat BreitbartTX

In 1965, our ‘Captain’ Lyndon B. Johnson along with helmsman Senator Teddy Kennedy, Jacob Javitz and Howard Metzenbaum drove America into an iceberg of massive, unrestricted immigration that opened up the flood gates with the “Immigration Reform Act.” At first, the flow of one million immigrants annually wasn’t noticed. We were benevolent. We lived in a big country with only 194,000,000 (million) people. We enjoyed plenty of room and resources. CHO 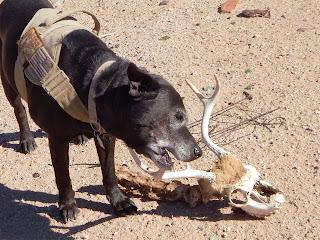 QUOTE: "Any culture that will not defend itself against displacement through mass immigration faces extinction. That includes both time-tested and successful cultures. Embracing diversity results in cultural suicide. America’s multicultural path guarantees its destruction via cultural clashes and conflict with Islam, Mexican and African cultures that diametrically oppose American culture. The more diverse a country, the more destructive and broken-down its future. The more people, the more it destroys its quality of life and standard of living. The more it adds immigrants, the more destruction to its environment. The more it imports refugees, the faster America, Canada, Europe and Australia lose their own ability to function and worse, their identities. Exponential growth of any civilization leads to ultimate collapse. You see it in Africa, India and China today. You will see it in Europe, Canada, Australia and America in the coming years, “IF" Western countries don't stop all forms of immigration.“ -Frosty Wooldridge, 6 continent world bicycle traveler