Sean Penn tries to promote El Chapo and ends up leading the police to his location, ending in his arrest, while Mr. Hand laughs 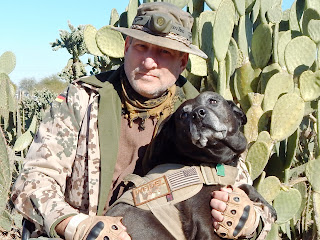 Apparently, Sean Penn loves to cozy up to the dictators, despots and the drug king pins, of the world. I bet he's pretty upset that his buddy is in custody due to his selfish sloppiness. Our nation's demand for illegal drugs is largely due to the illegal drug marketing organizations known to us as the Hollywood entertainment industry. Poster boys, like Sean Penn glamorize illegal drug use. We'll see how many friends Penn has made, south of the border, when cartel lieutenants and their henchmen come gunning for him.

The interview: What kind of an opportunistic sleaze gets chummy with an international drug cartel fugitive, anyway? Now, unapologetically, he said: “I supply more heroin, methamphetamine, cocaine and marijuana than anybody else in the world. I have a fleet of submarines, airplanes, trucks and boats.” The interviews were held in a jungle clearing atop a mountain at an undisclosed location in Mexico. Surrounded by more than 100 cartel troops... More 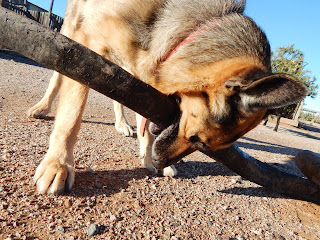 Using the right bait: Penn’s meeting with Guzman was made possible thanks to Kate Del Castillo, a soap opera starlet who has gained notoriety by playing a female drug kingpin on television. Del Castillo’s character has helped promote and idolize the lifestyle of a kingpin rather than show the pain and suffering that narco-violence has brought to Mexico. More

A Mexican federal law enforcement official, speaking on condition of anonymity because he was not permitted to comment on the issue, told the Associated Press it was the Penn interview that led authorities to Guzman in a rural part of Durango state in October. In the article, Penn describes the elaborate security measures he took ahead of the clandestine meeting. But apparently they were not enough. CBS


Without a paradigm shift, understanding the economics and illness of addiction, parents in Mexico and the U.S. will increasingly risk replacing that standard parting question to their teens off for a social evening – from "Where are you going tonight?" to "Where are you dying tonight?" Rolling Stone 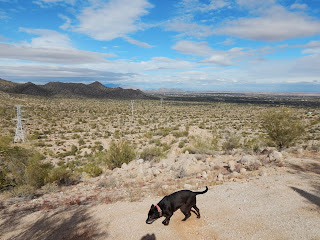 Actor Sean Penn is under investigation by Mexican authorities after secretly meeting with mass murderer and Sinaloa Federation head Joaquin “El Chapo” Guzman Loera. The Mexican Attorney General announced that figures associated with making an “El Chapo” movie were under investigation on the night his arrest arrest was announced, however, the identity of those figures was unknown to the public until Rolling Stone published an article by Penn acknowledging that he had secretly met with the fugitive. Breitbart

Sean Penn and ‘El Chapo’: What We Know


Mr. Guzmán escaped from prison in July and was on the run when he met with Mr. Penn. The drug kingpin was arrested Friday, and the authorities have suggested there was a connection between his capture and his meeting with the actor. Mr. Penn’s interview with Mr. Guzmán had two parts: a seven-hour face-to-face meeting in the jungle, to which Mr. Penn did not bring a pen, paper or a recording device; and a video the kingpin sent to Ms. del Castillo after Mr. Penn sent him questions via BlackBerry Messenger. NYT 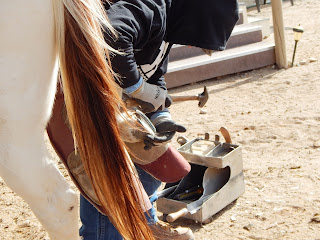 Mr. Spicoli... your lust for fame got "El Chapo" apprehended. Now, you're a target of the investigation, and people on both sides aren't very happy. “Dude, do you know what you just did?” “No man, what?” How does it feel, putting your own neck into a noose? I'd advise that Penn takes an extended "spring break" in a hard to find spot. I propose a trade... If Mexico takes Sean Penn, we could stick "El Chapo" inside some steel reinforced concrete at ADX Florence, Colorado, where he might have a little trouble tunneling out.


The Sinaloa Cartel has been busy dumping and replacing their communication structure following the arrest of their leader Joaquin “El Chapo” Guzman Loera and the public outing that they had been compromised thanks to their meeting with Hollywood actor and activist Sean Penn. The fateful interview has since caused much discord within the top ranks of the Sinaloa Cartel where the top brass has been pointing the finger at the actor and at Ivan Archivaldo Guzman as the responsible parties. Breitbart

The left is always pointing out that fact that there are huge demands for illegal drugs in the United States.  Unfortunately, the liberal controlled entertainment industry is the drug cartels favorite marketing tool, as they don't have to pay for the free advertising. The next time someone asks, “Why do Americans like to do drugs so much?” All one has to do is turn on their television set. You'll see, as plain as day, the glamorization of illegal drugs. 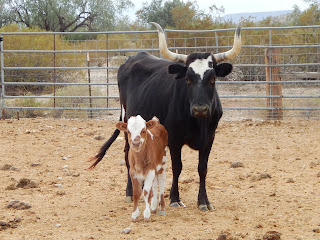 Going back to the 1960's television shows, such as “Dragnet” actually delivered anti-drug messages. By the 1980's, shows like “Miami Vice” depicted the drug dealer as a rich and successful businessman that dressed well, had nice cars, boats and beautiful Women.  Today, we have full blown filth and degeneracy being force fed to our youth, via the main stream media and entertainment.

And finally, will “Shorty” be able to pay off on the $100 million bounty on Donald Trump's head? Amid persistent rumors that fugitive Mexican drug lord Joaquín "El Chapo" Guzmán has put a $100 million bounty for the death or capture of Donald Trump, a former New York City Police Department commissioner is warning the Republican presidential candidate to not take the purported threat lightly. More

“Mr. Hand, will I pass this class?' Gee, Mr. Spicoli, I don't know! You know what I'm going to do? I'm going to leave your words right up here for all my classes to enjoy, giving you full credit of course, Mr. Spicoli.” Mr, Hand, Fast Times at Ridgemont High
Posted by Harry L. Hughes III at 9:29 AM 1 comment: