Could the pro-open border Zio-Cuckservative movement and Muslim wrath be the death of us all? Think about it... 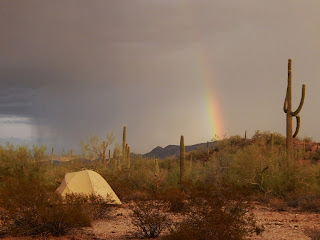 It appears to me that most migrants align themselves more strongly with their old home cultures, not less. The whole 'natural integration' idea is laughable, especially now, when technology allows stronger links with the home culture. We're not experiencing the rise of racism or xenophobia, The fact of the matter is that these people are trying to victimize themselves to get what they want. Allahu Akbar 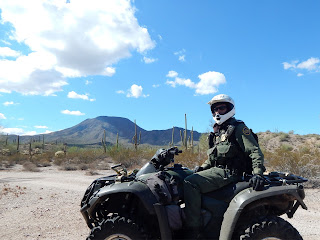 For the past week, I've been spending most of my time in the Sonoran Desert National Monument, approximately two miles north of the Tohono O’odham Indian Reservation. While positioned on LP/OP, a Border Patrol vehicle approached and kept going. There was some movement, about one mile to the south. Less than an hour later, the agent returned, with an illegal alien in custody. Three others were also found, earlier. 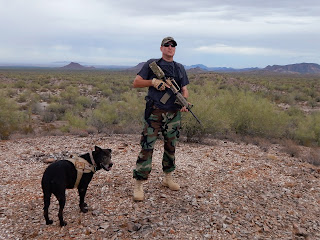 Mexican authorities have identified one of seven decomposed bodies, including one that was decapitated, that were found Thursday near Sasabe, Sonora, close to the Arizona border. Cipiriano Obeso Berrelleza, 38, was identified by relatives, authorities said Friday. He was originally from Caborca, Sonora, and had been arrested three times in the United States for drug trafficking. More

Suspicious Negroes in the area? You voted for a police state, so reap what you sow... “Today we we’re harassed and assaulted because ‘someone felt uncomfortable around us’ in a bank. “One individual fled on foot from the police, was chased, and then taken down. The individual resisted, and was handcuffed while resisting after he refused to stop. The person making the video was interfering with police, and was also detained while the incident was investigated. Neither individual was arrested,” the statement concludes. More


Despite the German Chancellor Angela Merkel’s declaration that “we can do it!” in September, when she promised to take care of refugees and open German borders, the nation is now implementing temporary border controls until the end of October. The measure to conduct passport check in the Schengen Area follows a record number of migrants arriving in Germany. The government expects 800,000 new arrivals this year with some estimates predicting that more than a million will come. RT 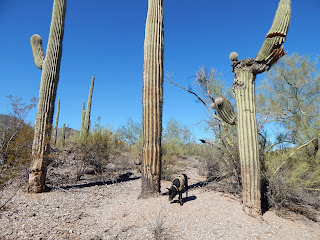 Also, these “refugees” who shall henceforth be known as Goldilocks little brats, didn’t pay for a single gosh darn thing. They got handouts. They’re charity cases. Welfare-recipients. And look it their behavior. None of this is unusual by the way. Welfare-recipients feel like they’re owed everything. If you don’t work for what you have, and all you have to do is whine and complain and people reward you for it, then whining and complaining is all you do. Gratitude? Crowder


Specifically, Mr. Trump said he could facilitate the mass deportation and rid the U.S. of nearly all illegal immigrants within two years, and possibly as fast as 18 months. Saying “We have to get them out,” and “We are a nation of laws,” Trump employed his typically colorful language when he concluded that he would deport the illegals so quickly, “Your head will spin.” More

“We’re a nation of laws, and the word ‘illegal,’ as in illegal immigration, means they’re not here legally,” he told participants on the call. “We have to get them out. If we have wonderful cases, they can come back in, but they have to come back in legally.” BPR 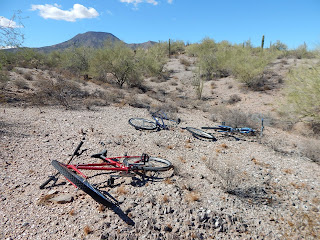 Embrace that wonderful diversity. Check out the unapologetic Omar Mark Pettigen, 31: Placing her heart back into her body, Pettigen then masturbated on her corpse because “he needed to be with himself and needed a release after the event,” court documents state. More

Yes, we really need to celebrate diversity. Share in the joy of this event, as a time to celebrate this man and his exotic and unique culture. We must not judge that which we do not understand. If we judge him, we will risk being called a racist, so simply share in the diversity of this blood filled mixing pot.

The promotion of multiculturalism will lead us into ethnic conflict, as opposing groups will naturally assert their cultural dominance, based on their relative percentage of the population. As these groups seek to promote their own self interests, we can expect to see more violence. NSM