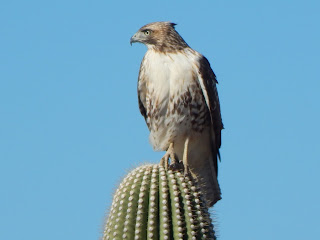 I recently returned from the field. The Border Patrol was out in unusually strong force, while the Pinal County Sheriff's Office was very busy, last weekend. Of course, "ISIS is contained" and "Our border is more secure, than ever." The government intends to run with their official narrative, Hell, high water or Jihad. PCSO

The Mortimer Zuckerman-owned New York Daily News blamed “white hate groups” for the San Bernardino shooting—before it was revealed that nonwhite Muslims—whose immigration into the US that newspaper supports—were actually responsible. In so doing, that paper has provided a perfect example of the institutional anti-white bias of the controlled media. 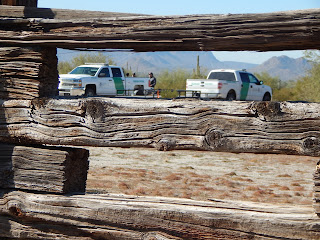 The first reports: “You are certain you saw three men,” the newscaster asked Abdelmageed. “Yes,” said Abdelmageed. “It looked like their skin color was white. They look like they were athletic build and they appeared to be tall.” Video More

If You Don’t Own Military-Grade Weapons, You’re Failing As A Citizen


Through the majority of American history the only limit to the arms a citizen could own was the size of his bank account. In most families, the single most expensive investment after the family home (and sometimes more expensive than the family home) was the purchase of the highest-quality firearms they could afford. We were never meant to be docile and meek, nor quake in febrile rage, demanding to be neutered. Bearing Arms

Gregg Jarret on Fox News: "A bullet button converts a semi-auto to full auto” For those that don't know. A bullet button is a device that locks a detachable magazine into the mag well of an AR-15 rifle. The magazine can't be removed unless a small pointed object, such as a bullet tip, is used to depress the small recessed magazine release. It is used extensively in California. Remember, don't trust that idiot on the boob tube, he's lying. YouTube 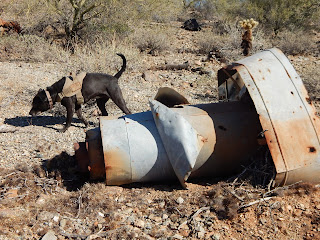 On Friday, ABC News reported that the address in her Pakistani hometown that Malik listed on her visa application does not exist. In response to a question about the ABC report, State Department spokesman Mark Toner said: 'We are actively reviewing all of the information provided in the visa application and sharing it with our inter-agency partners as it relates to the investigation.' More

To put that huge governmental blunder into perspective, the pizza guy, down the street, won't waste a $1.00 blob of dough, because he knows, whether or not, the address is fake. It should be clear, by now, that this administration is deliberately turning a blind eye to terrorism, in order to advance it's gun control agenda. Such is life in the wonderful world of make believe.


Border Patrol agents spotted the men crossing a ranch property in the vicinity of Amado, which is located about 35 miles south of Tucson and has a population of 275. Two of the Middle Eastern men were carrying stainless steel cylinders in backpacks, JW’s sources say, alarming Border Patrol officials enough to call the Department of Homeland Security (DHS) for backup. A multitude of federal agents descended on the property and the two men carrying the cylinders were believed to be taken into custody by the FBI. More 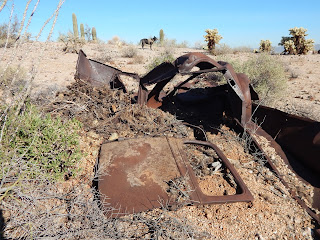 "ISIS in America: From Retweets to Raqqa" warns of "some 250 Americans who have traveled or attempted to travel to Syria/Iraq to join the Islamic State in Iraq and Syria (ISIS) and 900 active investigations against ISIS sympathizers in all 50 states." Of 71 charged with ISIS-related offenses, "56 have been arrested in 2015 alone, a record number of terrorism-related arrests for any year since 9/11." More


Lynch told the audience at the Muslim Advocate’s 10th anniversary dinner that, despite an Islamic terror attack that left 14 Americans dead, her greatest concern has been the “incredibly disturbing rise of anti-Muslim rhetoric … that fear is my greatest fear.” Lynch then incredibly told the Muslim crowd: “We stand with you.” Lynch went further, and threatened to “prosecute” anyone guilty of what she deemed “violence-inspiring speech” against Muslims that “edges towards violence.” TRN 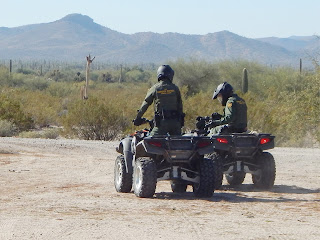 Omar Ahmad, 5/16/2004, Co-founder of the Council on American-Islamic Relations (CAIR) "Islam isn't in America to be equal to any other faiths, but to become dominant. The Koran, the Muslim book of scripture, should be the highest authority in America, and Islam the only accepted religion on Earth." FPM

"All of Arizona mourns for the victims in California. To politicize a tragedy of this magnitude and use it as an opportunity to attack our state is out of bounds. Not only will we be ignoring Gov. Brown's advice, but I call on him to retract his incredibly thoughtless and ill-advised comments." - AZ Gov. Doug Ducey 12News