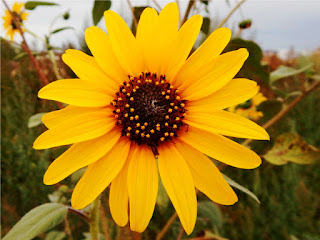 Monday, June 8, 2015: Once again, the savages at the F.O.R. Food bank in Maricopa (Mogadishu) Arizona showed their true colors. A food bank volunteer came out with a cardboard box containing small bags of Lay's potato chips. Soon, some 50 people were bum rushing the box, grabbing as many bags, as they could. Some people left with armloads, while others got nothing, except disappointed. It's only a matter of time, before somebody gets trampled, punched and/or injured. Then, I'll have that “I told you so” moment.

As I said before, “It's extremely clear to me that Maricopans aren't capable of getting in line to wait for something, without turning into animals.” I also want to thank those that have made threats, in response to my candid opinions of real life in Maricopa, AZ. The truth really hurts, doesn't it? I'm glad you're offended. I moved to western Pinal County, 21 years ago, to escape the degenerate city dwellers. Unfortunately, greedy people came and created another degenerate city, filled with scum and villainy. The sign should read, “Welcome to Hell.” 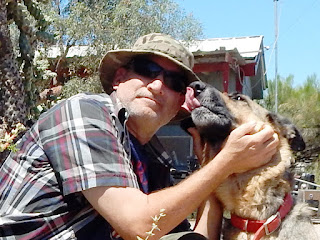 The Obama administration & mainstream media ignored an act of war: On Friday, June 5, 2015, at approximately 5:00 pm, during an operational flight near the Rio Grande River in Laredo, Texas, a US Customs and Border Patrol (USCBP) helicopter was struck several times by ground fire. The rounds penetrated and damaged the aircraft, forcing the pilot to make an emergency landing.

The pilot sustained no injuries and no individuals on the ground were affected. USCBP, FBI, Texas Rangers, Homeland Security Investigations and Laredo Police Department responded to the scene. Remember, Barack Hussein Obama claimed to have restored our nation's standing in the world, just ask him.  More


Republicans are now demonstrating through their actions that a majority of them too serve a communist master and are little more than purchased tools of treachery. Many Americans have been suspicious for a while, but their actions over the last six months in particular, utilizing tactics of feigned opposition and desperately seeking a means of capitulation, have removed any reasonable doubt, the criminal standard for conviction. More 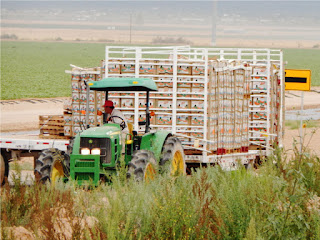 As kind as it may seem to bring in millions of illegal and legal immigrants, it’s anything but kind. It encourages illegal behavior and encourages subterfuge from people who should never have been allowed into this country. The wise policy would be to aid refugees overseas in areas close to their home so they can return when conflicts are resolved. The federal government has no right to take over the responsibilities of their home government or to place them on us. More

Hate is a very strong word which should only be used when identifying an individual or group of people who have repeatedly caused others unwarranted grief and suffering! As such; it is more than warranted to inculpate President Obama and the U.S. Government for hating its own citizens; validated by their nonstop barrage of assaults against the “legal” American citizens! Pledge7

The "Illegal Immigrant" Recovery? The Real Stunner In The Jobs Report

But the biggest surprise came from Table 7, where the BLS reveals the number of "foreign born workers" used in the Household survey. In May, this number increased to 25.098 million, the second highest in history, a monthly jump of 279K. Assuming, the Household and Establishment surveys were congruent, this would mean that there was just 1K native-born workers added in May of the total 280K jobs added. More 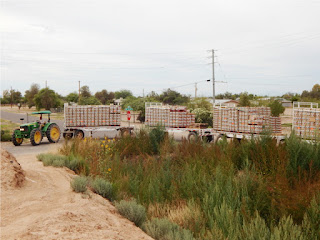 Last week's peaceful, but armed protest is drawing fire from a pair of Muslim Congressmen. They are demanding an investigation. Prior to attending this event, police installed multiple surveillance cameras, around the Islamic Community Center in Phoenix. I even talked about the possibility of the government photographing and identifying attendees to enter into a facial recognition database of "dissenters."

Ironically, the violent protesters in Ferguson ad Baltimore don't warrant any such scrutiny. After all, they will be labeled as "civil rights heroes" and granted “space to destroy,” by anti-white government officials, who want the taxpaying sheeple to pick up the $20 million tab for the destruction they caused. 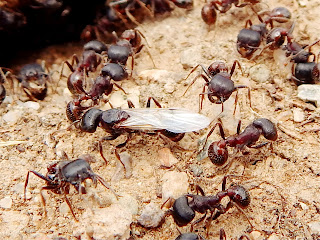 
Some of those released were the worst of the worst — more than 3,700 “Threat Level 1” criminals, who are deemed the top priority for deportation, were still released out into the community even as they waited for their immigration cases to be heard. “Put aside the spin, and the fact is that over 17,000 of the criminal aliens released last year were released due to ICE discretion, representing 57 percent of the releases,” said Mr. Goodlatte. WT

"Pondering the smoking ruins of American racial policy, I wonder whether it isn’t time to say publicly what many, if not most, of both races know: It isn’t working. It isn’t going to work. If it were, it would have. If it were working, we would not need the unending laws to force the races together when they don’t want to be together. If people wanted diversity, it would happen without compulsion." - Fred Reed, January 2, 2014

Organized religion is man's creation to control others.
Posted by Harry L. Hughes III at 9:17 PM No comments: