Back to the borderlands, following a long day serving as a prospective juror in a first degree murder trial 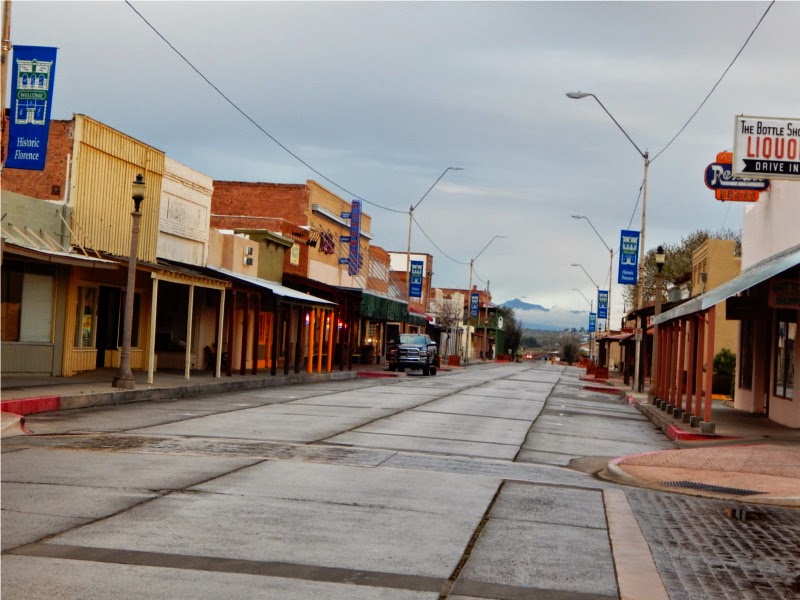 It was a pitiful sight to see. The Pinal County Superior Court summoned me to jury duty and I reported to the courthouse. Bailiff Dan, a tall bald man that asked us about the television show, "Night Court," instructed everyone to shut off their phones and pay attention to the proceedings. Out of approximately 90 people in the courtroom, no less than five people were playing with their phones.

Now, picture yourself as the defendant and one of these idiots was tasked with determining your fate. Remember, they weren't paying attention to the trial! I have to put partial blame on the clerks, who repeatedly told everyone about the free wi-fi, during the check-in and orientation process. As far as I'm concerned, there's no such thing as a fair trial. 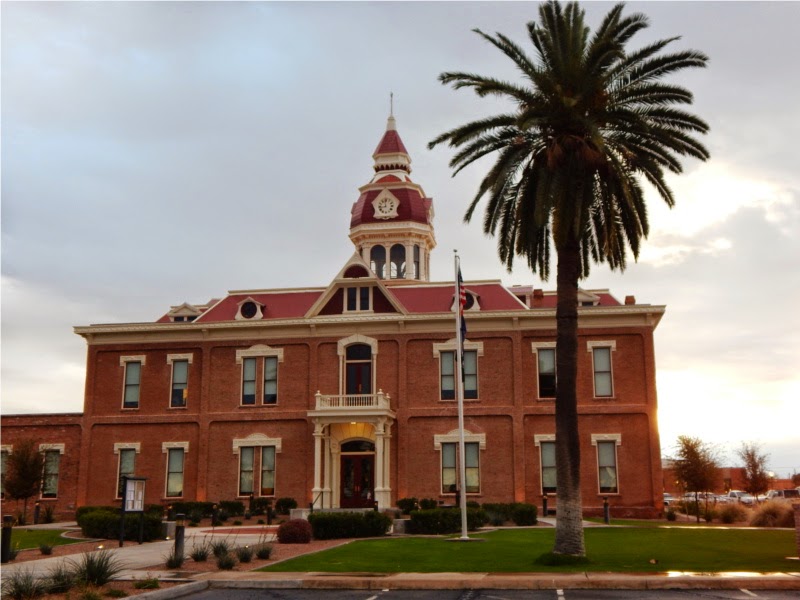 I knew this day was coming. On multiple occasions, during the past few months, I've received jury questionnaires in the mail. Finally, I received the summons to report and it was only five days in advance. Bright and early, I made the long drive to Florence, AZ and the Pinal County Superior Court building. This was a first degree murder trial that was expected to last eight days.

According to the court officials, there were three criminal trials in need of jurors. Lucky me, got the biggest one. As I walked in, I immediately recognized the defendant, James Sunderland, who looked quite a bit different, compared to his 2013 booking photo. He was wearing a suit and had a fresh haircut. 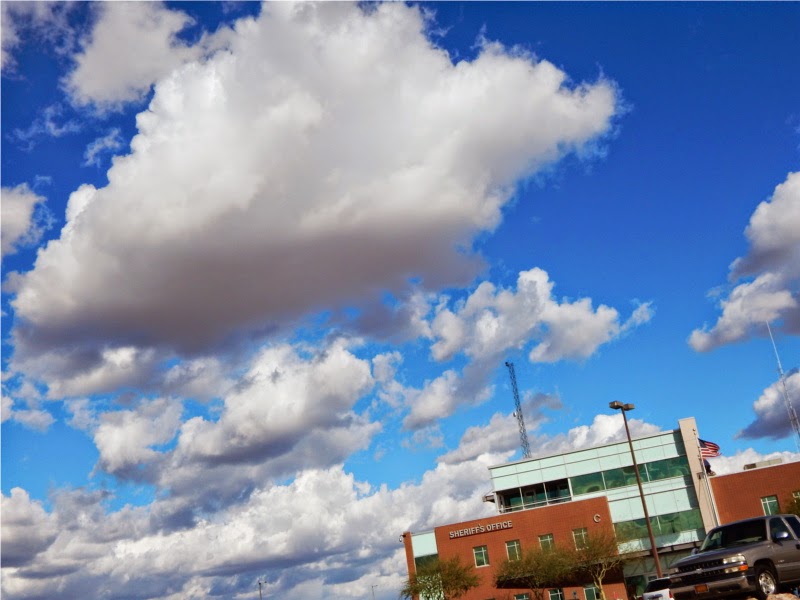 It became obvious that I would not be selected to serve on this jury. Having connections with people (both, living and dead) associated with homicides, would have been the first of many causes for either side of this case to exclude and excuse me from service. By 3:30 pm, I was free to go home.


On Tuesday, June 11th, 2013 both suspects were taken into custody at Phoenix Sky Harbor as they were attempting to fly to Alaska. The pair was taken to the Phoenix Police Department and booked into the Maricopa County Jail on the Bench Warrants. They have since been transported to Pinal County Adult Detention Center where they are being held on Child Abuse charges with a bond of 75,000.00 dollars each. Full Article

Obama lies... with $2500 healthcare savings and shovel ready jobs. He boasts of the most transparent administration. The IRS did not target political opponents. I did not authorize smuggling guns to Mexico's drug cartels. You can keep your Doctor. The jihadist in Libya are freedom fighters. We will bring to Egypt the Arab spring. 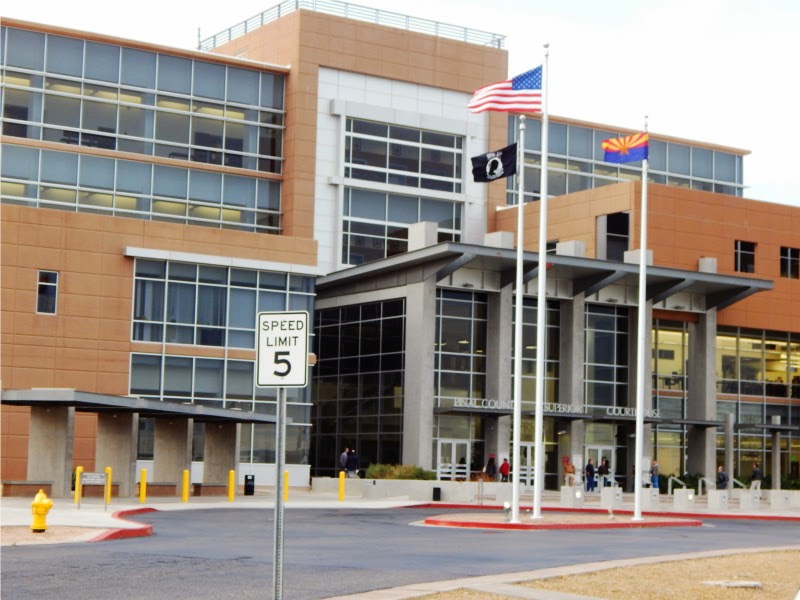 The "religion of peace" Muslims are not our enemy. ISIS and Al Qaeda are finished. We don't need peace keeping troops in Iraq. The war in Iraq is Over. The Libya attack that killed four Americans was a random event. Is this a pathological liar at work?

ISIS Threatening To Use The Immigration Weapon To Conquer Europe


All the pointless troop movements, security warnings, and vast expenditures simply conceal the reality that Western leaders just don’t care about the safety of their own citizens. We shouldn’t be surprised that our supposed leaders won’t protect the very people they are fanatically determined to replace. Full Article

We’ll soon be inundated by speeches and face-saving proclamations from those who have joined the ranks of Judas and Marcus Brutus, declarations on Fox News, CNN and other outlets as to the reasons why it was necessary for them to violate our Constitution in the name of security. Security is no excuse or justification, whether false or genuine, to toss our founding document into the rubbish heap of history. UFP

Democrat Admits What Amnesty Is All About


It's about creating voters, underclass, undereducated, ill-skilled, and low-income people that are always gonna be subservient and loyal to the Democrat Party, because the Democrat Party needs a permanent underclass. They need as many people in poverty as they can get. Full Article 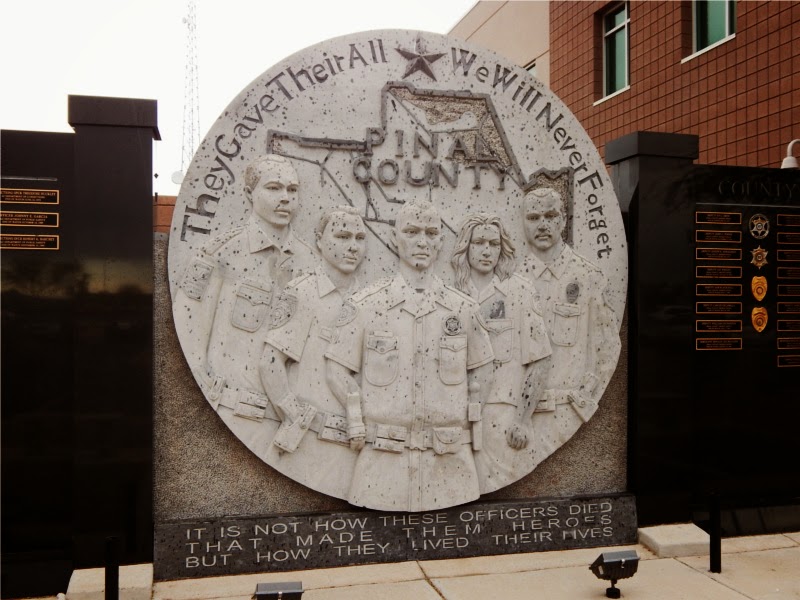 The Executive Branch, the Department of Justice and the Department of Homeland Security exist to enforce laws created and passed by Congress. Somehow, that got all mixed up. Today, they are now making up new laws and choosing which ones to obey, or to ignore. The president has no such right, not in the law, not under the Constitution, not by his oath of office, nor has any previous president.

Yes, it does take a special kind of stupid: When you’ve got a political party made up almost exclusively of self-serving anti-American liars, as is the composition of the Democrat Party, it’s sometimes difficult for them to all get their stories straight. If there’s going to be an inadvertent slip of the tongue, what better source than the Texas Tesla, Rep Sheila Jackson Lee (D-TX). UFP

The concept of “equality” is declared a lie by every evidence of Nature. It is a search for the lowest common denominator, and its pursuit will destroy every superior race, nation, or culture. In order for a plow horse to run as fast as a race horse you would first have to cripple the race horse; conversely, in order for a race horse to pull as much as a plow horse, you would first have to cripple the plow horse. In either case, the pursuit of equality is the destruction of excellence. Precept #29, David Lane