NSM Media Blitzkrieg: After Marxists advocate for violence at ASU, should campus police get AR-15 rifles? 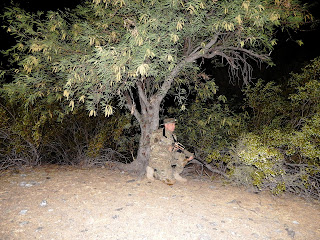 Reap what you sow, academia: Foul mouthed Marxist agitators, like Arizona State University's Robert Poe, advocated for violence against white people, multiple times and on video. Now, you deserve to get an on campus police state and AR-15's. There it is, I said it. Leftists always complain about an overbearing police force, despite creating the market for the need of a militarized police force.

It would appear that the more diverse and multicultural a campus becomes, the more volatile the atmosphere gets. Add some militant Marxists, begging for and promoting violence, along with a few few weak minded followers and chaos will most certainly erupt. I actually witness that very scenario play out at Arizona State University. Luckily, the situation was diffused, despite the lack of a strong law enforcement presence. 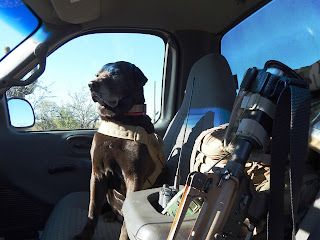 “The promotion of multiculturalism can only lead us into ethnic conflict, as opposing groups will naturally assert cultural dominance based on their relative percentage of the population,” and that “Americans should expect an ever-increasing level of ethnic violence as various groups seek to promote their own self interests.” NSM

The federal government provided a glimpse into the spread of rifles in 2014 when it started publicizing a list of military equipment on loan to police forces across the country. The newest figures this year show that 91 campus police forces are armed with 817 rifles that were obtained through the program over the past decade, along with other tactical gear. But colleges can buy firearms directly, as well. ABC15

The First Amendment Coalition of Arizona is demanding state House Speaker David Gowan rescind his policy of requiring extensive background checks of reporters before restoring their access to the floor. Gowan last week said only those reporters who agreed to criminal, civil and driving record checks could have floor access. KJZZ

Censorship: This polarised image of vulnerable victims needing protection from vilified perpetrators is hardly a promising basis for a mature and respectful exchange of views on campus. It shuts down free speech and the marketplace of ideas. And it is not even healthy for the students who are the objects of concern. A university that tries to protect students from words, ideas, and graffiti that they find unpleasant or even disgusting is doing them no favors. It is setting them up for greater suffering and failure when they leave the university and enter the workplace. Guardian 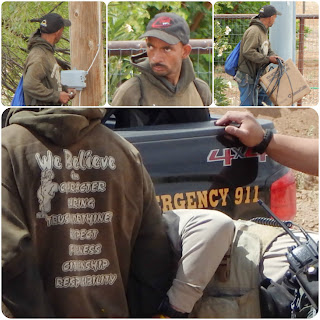 Due to the critical situation our Nation is currently facing, the time for factionalism in the White Nationalist Movement has ended. After several important meetings and talks, various pro-white organizations have agreed to come together, in order to build a united front of white organizations fighting side by side for the same end goal. NSM 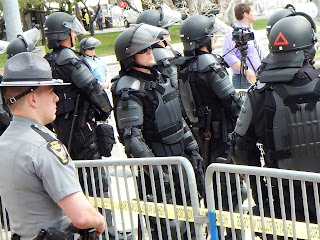 And, last, but not least... Yes, there is a collaboration between Rock Stone Mountain and the National Socialist Movement's rally in Rome, GA. Please listen to an excerpt from this past Sunday's NSM Weekend internet radio talk show, in which the Rock Stone Mountain organizer talked on-air about this, as well as about controversial issues surrounding both events. MP3 Both events will take place on Saturday, April 23, 2016, and will end with a large after event, including live bands. Video More

NSM-AZ Neighborhood Watch Pays Off, With an Arrest

On Sunday, April 10, 2016, at approximately, 10:46 am, I observed a Hispanic male subject walking southbound towards my home. I continued to watch this person because I have observed him on multiple previous occasions. He started to look over some wire the Century Link Technician left, next to a utility pole, the previous day.

At that point, I began photographing what appeared to be a wire theft, in progress. I watched the subject take and carry a large cardboard box and a significant length of black wire. He carried these items up an embankment and hid behind a large pile of dirt, where he attempted to hide. 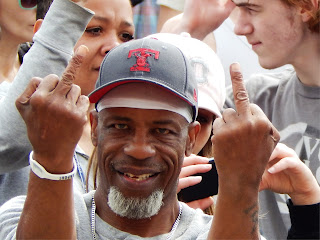 Before long, three units from the Pinal County Sheriff's Office took this subject into custody. Along with a witness statement, I submitted 15 photographs clearly showing the series of events that took place. For more than a year, I've observed this subject acting suspiciously. During that lengthy period of time, numerous copper wire thefts and acts of vandalism have taken place.

All Roads Lead to Rome... Georgia
Posted by Harry L. Hughes III at 1:29 PM No comments: