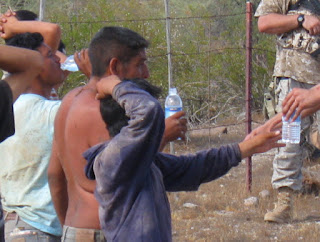 AMERICAN MILITIAS investigates the codes, culture and conflicts of the growing number of heavily-armed militia prowling America's backwoods. Militias have a long lineage in America, dating back past from the Wild West to the American Revolution. Today, numbers of militia are booming, up 700 percent in just five years. But what exactly are they preparing for? Press release

I have received many positive comments from viewers regarding American Militias. The only thing some of my friends didn't like was Mark Potok of the Southern Poverty Law Center. To many, the SPLC is a group that points fingers and promotes bias towards people they don't like. Some would even call it a “hate group”. This organization attaches defamatory labels to people they have never met and know very little about. 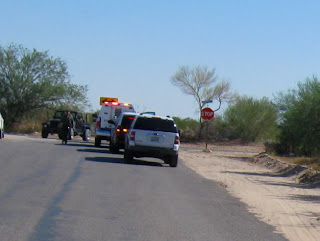 These well paid “bias promoters” try to encourage others to dislike certain types of people for a variety of reasons, some being quite vague. Baptist churches have even fallen under their radar. I honestly believe the SPLC is adamantly against the First Amendment, portions of the Bill of Rights, along with many other parts of the U.S. Constitution. Sadly, they exploit the law and people to enrich themselves, while asserting their agenda.

I also couldn't help, but notice some of our detractors could only make negative “ad hominem” comments. I did a little research and provided a few links for your own research. From what I discovered, it appears somebody's casting stones in a glass house.

SoCal Militia, a Michigan unit and a lone sad sack from AZ who is also a "National Socialist" were portrayed, complete with Swastika-festooned comic opera flag. They spent a lot of time on the Nazi, showing him walking through the desert futilely, looking for drug smugglers and illegal immigrants, accompanied by vicious dogs and an outstanding candidate for a fat farm. Full post 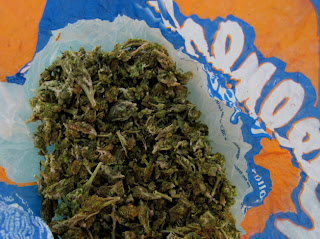 Show spoiler... I have not seen American Militia's, yet, but somebody (Tony Burke, the leader of the SoCal Militia) with little or no consideration of others has re-posted portions of the show and probably without the expressed permission of Destination America or its' affiliates. Video Fool's Paradise

One of Tony Burke's comrades was quite critical and intolerant of heavy people. From the looks of the video he posted, there are several obese people in his group. Apparently, his heavy people are just fine and our heavy people are completely unacceptable. Doesn't that make you wonder who the real bigots are? Bear in mind, more than 50% of the U.S. population carries a few or even more than a few extra pounds.

We, in the National Socialist Movement welcome and utilize people of all ages and fitness categories in our border operations. Grandmothers, petite women and the disabled have been known to patrol with us. Ironic that this so called militia group brags about their "brown faces," but criticizes heavy people in other groups. This is not Hollywood and everyone doesn't look like Stallone or Schwarzenegger. It's "We the people." 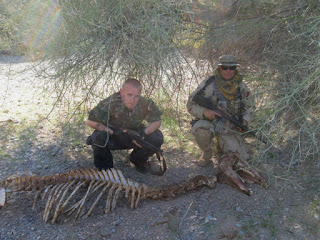 Although we are an exclusively Caucasian White Civil Rights organization and political group, blacks, Native Americans and Jews have also patrolled alongside our members. Contrary to the SPLC, the National Socialist Movement is NOT a hate group. We don't use the term "Nazi" in describing ourselves, either. Actually, we National Socialists find it offensive and refer to it as the "other n-word." Our organization only promotes lawful activities. NSM

George Miller: Profile "They gave most air time to that NAZI guy, who is not at all representative of militias." That's almost amusing as the National Socialist Movement is not a militia. Just because we have an armed unit, that doesn't exactly make us a militia. Although some of you will have trouble understanding this, N.S.M. members are patriots. Take a look at George's pictures. Freikorps

Wait a minute! The “People's Republic of California” is a state that banned high capacity magazines and prohibits the open carry of firearms. More Technically, a person purchasing a firearm at the gun store could be arrested carrying it out to their car. How can they legally have a worthwhile militia in the first place? Why did they let such a horrible thing happen to their state, anyway? Shame on them! I'm surprised Diane Feinstein and her Communist goons haven't sent all of these guys off to the "gulag" or “re-education camps.” 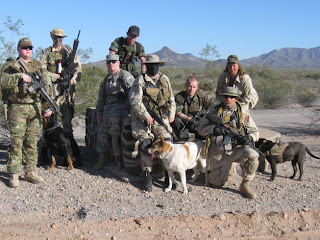 Are they doing anything to control the gang problem or deter crime? It does not appear so. How many lives have they saved? Zero? What are they really doing? Why are they not patrolling the California border with Mexico? The National Socialist Movement engages in many humanitarian and public service activities. SDTPU Dozens of people are alive (although deported) because of us. We also help clean up the desert and recover stolen vehicles (some loaded with marijuana). Some units have adopted highways.

Section 311 of US Code Title 10, entitled, "Militia: composition and classes" in its entirety:

Once again, I'd like to thank the film crew that came to Arizona all the way from Australia. They picked the worst time of year to do this shoot. Extreme heat, rain and swarms of insects didn't deter them. I would also like to thank the producers for their thoughtfulness and courtesy. I was more than happy to share my time with them and making this production possible. Shoot AAR

“I'm a 9th generation American and patriot (1737). My forefathers served in the Pennsylvania Militia. On June 27, 1781, they were called upon to perform a tour of duty. I'm still protecting freedom and securing the border, 275 years later.” --Harry L Hughes III
Posted by Harry L. Hughes III at 10:11 AM No comments: