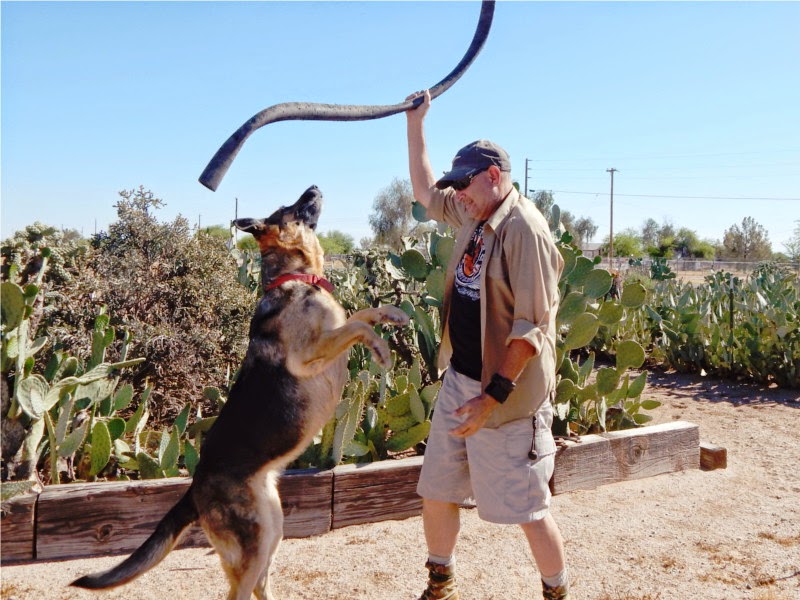 The whites were descendants of Europeans who had created a majestic civilization. The former slaves had been tribal peoples with no written language and virtually no intellectual achievements. Acting on a policy that was not fair to either group, the government released newly freed black people into a white society that saw them as inferiors. The United States has struggled with racial discord, ever since.

The 20th century social engineering experiment has been an unmitigated failure. Not because of culture, white privilege or racism. The fundamental problem is that white people and black people are different. They differ intellectually and temperamentally. These differences result in permanent social incompatibility.

The race war? Maybe you should join it. The war is going to happen, whether you like it or not. Sticking your head in the sand is an act of cowardice. Being bullied by the thought police into denying differences in behavior and cultures, based on race is cowardice. It would be in your best interests to pick a side, before you get "picked." If you make your own path, you'll have enemies of all races. Remember that! 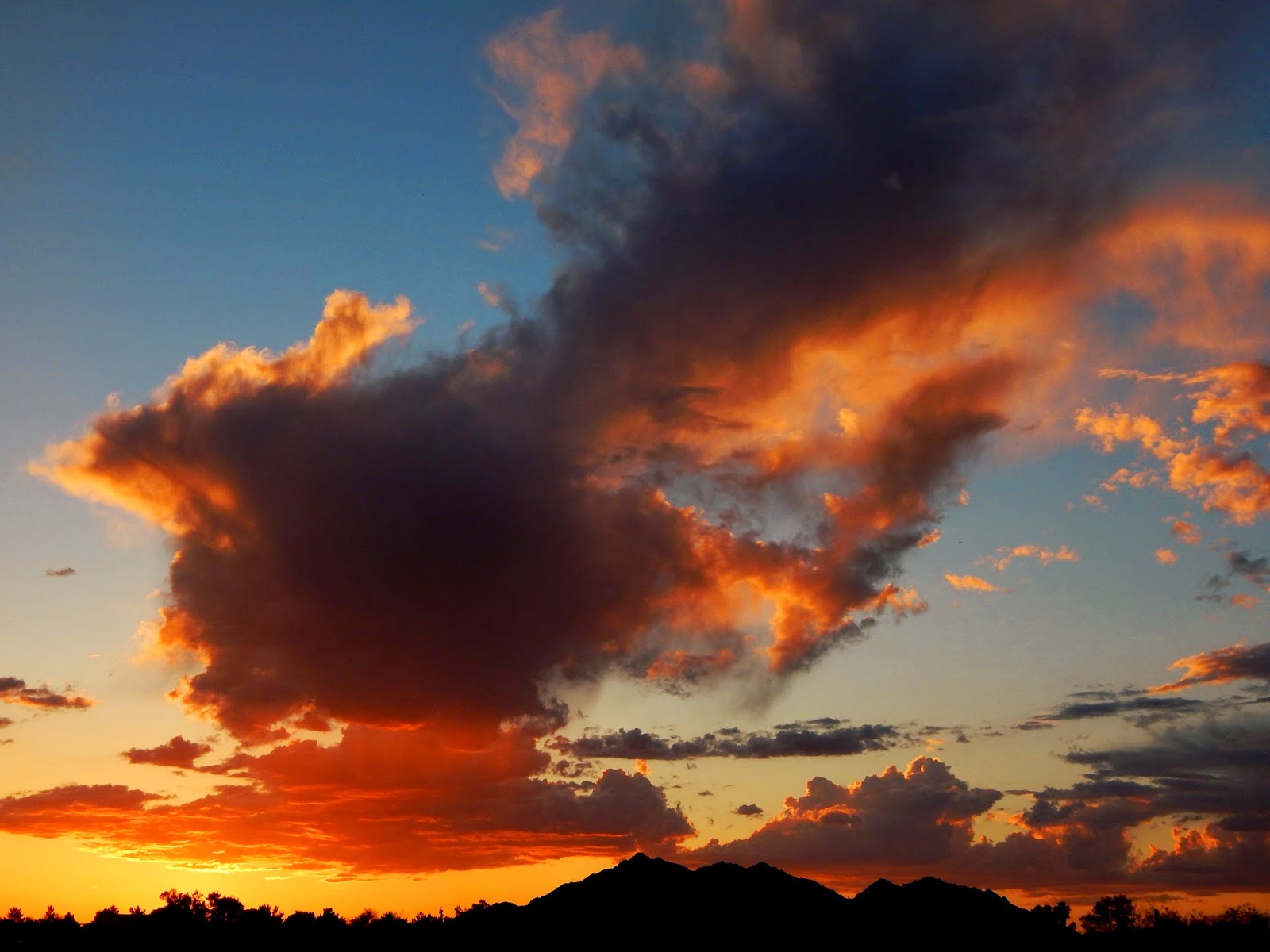 A resounding 96% of adults surveyed said it was likely there would be additional racial disturbances this summer, a signal that Americans believe Baltimore’s recent problems aren’t a local phenomenon but instead are symptomatic of broader national problems. WSJ

Drowning in Altruism: Thoughts on White Pathology and the Invasion of Europe


It is an unfortunate reality that the majority of people in any given society are relatively unthinking. Many are intellectually lazy or are otherwise pre-occupied with other aspects of their lives. These people, and we all know many of them, unquestionably accept widely circulating information as factual, acceptable, and rational. Many either can’t or won’t engage in independent thought... OO

In these United States, the Takers and Fakers have succeeded in fastening themselves onto the Makers through the exploitation of unearned guilt. They’ve multiplied and grown fat while the Makers have grown lean. Yet were the Makers to withdraw their support, they would perish in a body – and they know it. BOLB 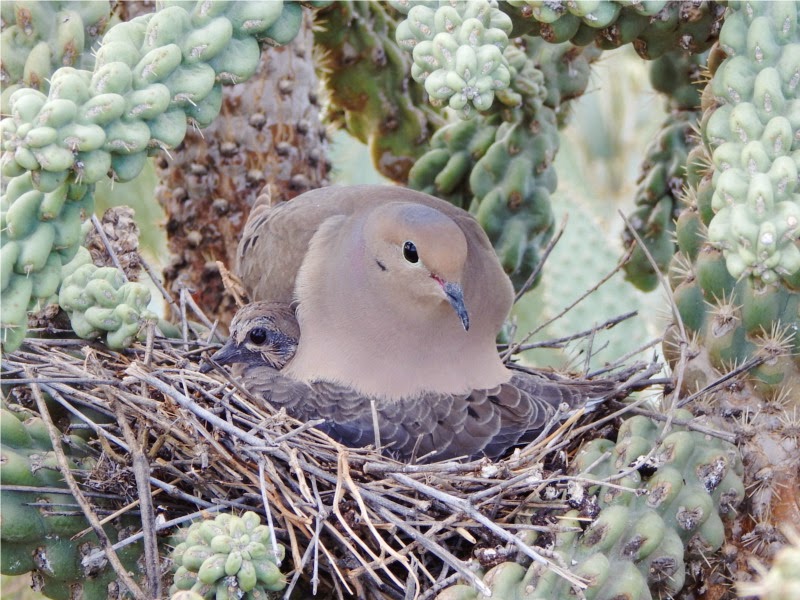 The Islamic State has officially claimed responsibility for the attack on the Muhammad Art Exhibit and Contest in Garland, Texas, and issued an ominous warning to America. The group made the claim on it’s Al Bayan radio station based in Raqqa, Syria, the unofficial capital of the Islamic State, Fox News reported. Its significant because, if true, it would mark the first attack by the terror group on U.S soil. More

A recent poll seems to suggest that Muslims living in the USA want to outlaw free speech and a large number even agree that blasphemers of the Muslim god should be executed… HERE in the USA! It all makes one wonder if it is possible to be both a Muslim and a true American? RWN


When the attack happened in France, the hypocritical left was all "Je suis Charlie." In at least five media reports analyzed by Newsbusters on Monday, the so-called "mainstream media" implied the terror attack against a free-speech event in Garland, Texas, was somehow justified because the target of the attack engaged in provocative speech and had been declared a hate group by the Southern Poverty Law Center. Media outlets, including McClatchy, also questioned the idea of free political speech, something guaranteed by the First Amendment. Examiner 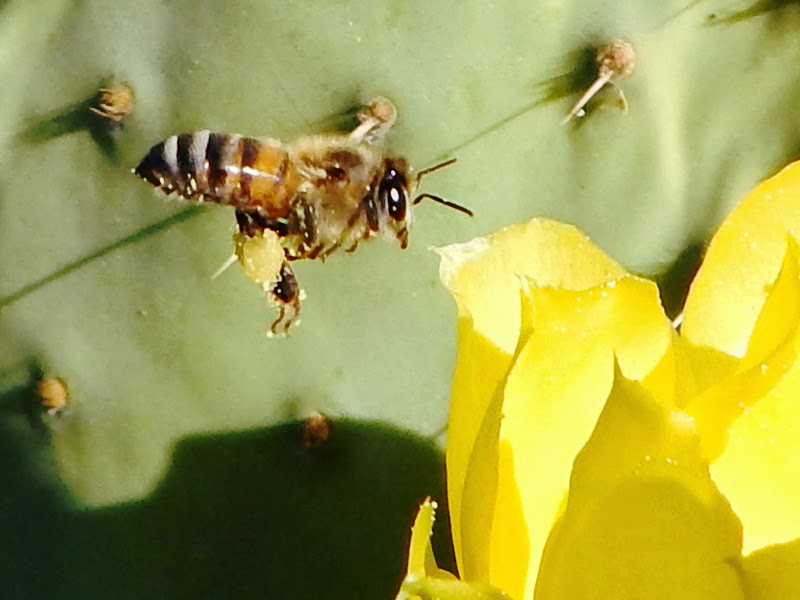 If “boundaries” are  placed upon the freedom of speech, then it's no longer freedom. People must be judged on their actions. What did Pam Gellar's group do? They had an art contest. Was this offensive to Muslims? Yes. Did they violate the rights of any Muslims? No. There is no right not to be offended. However, what did the two gunmen do? They shot a man. Did they violate his rights? Yes! Geert Wilders’ speech


Circular responses are a Jeh Johnson staple; being apparently incapable of taking the risk associated with either a direct or truthful response. He invariably throws enough word clutter into his sentences so as to allow him a future misinterpretation defense or to mislead the questioner in real time. Johnson assures Senator Grassley that he wants to deport criminals. There it is again, the subjective definition of the word. Most Americans consider criminals to mean those who broke the law. More 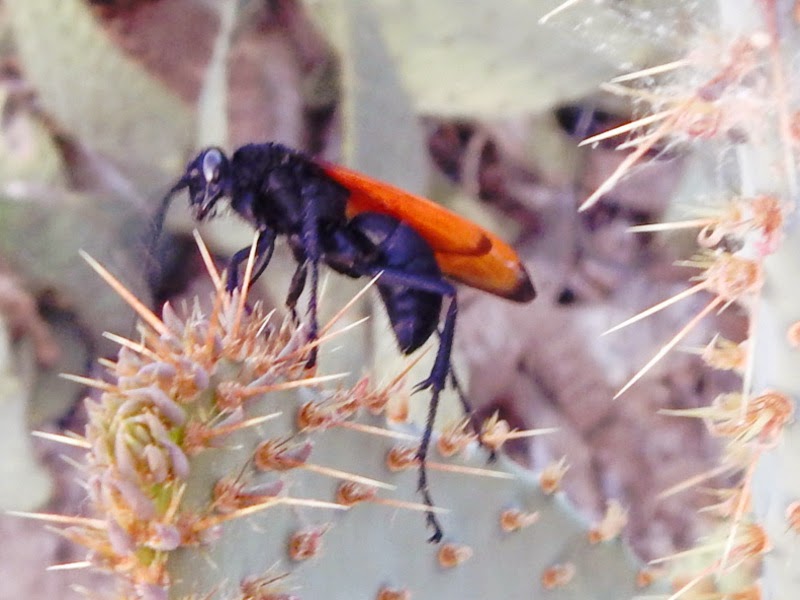 Between 2010 and 2013, the Obama administration imported almost 300,000 new immigrants from Muslim nations — more immigrants than the U.S. let in from Central America and Mexico combined over that period… Many of the recent Muslim immigrants are from terrorist hot spots like Iraq, where the Islamic State operates. From 2010-2013, Obama ushered in 41,094 Iraqi nationals from there… House Homeland Security Committee Chairman Mike McCaul called the new policy “a federally sanctioned welcome party to potential terrorists.” WJ