The National Socialist Movement is carefully studying the Trump Movement, but does not endorse any candidates 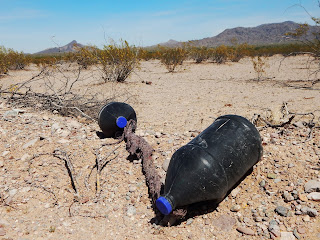 Trump events are huge and the attention seekers are naturally selective. Let's take a look at the various groups that regularly show up to protest: Black Lives Matter already has a history of violent disruptions, across the country. Anyone talking about enforcing our immigration laws drives La Raza into a frenzy. Mexican flags were seen in the crowd, while U.S. flags were being stomped on. Anti-police protesters were around long before Trump came on the scene. Trump is not to blame, especially after the current administration's years of divisive policies.

Donald Trump can only benefit from these idiots. The left will always let you know, who they truly fear. And what the left fears, is a true American patriot, who can end their regime and restore a free America, based on classic conservative ideas. Those who control the streets control society. Don't believe this? Try walking down some Chicago streets, after sun down. If we continue to reward the Marxist thugs for their violent opposition to peaceable assembly and free speech, with which they disagree, we'll soon find that neither liberty remains. 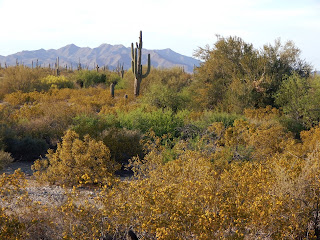 For those that took the time to read Adolph Hitler's Mein Kampf, you'll notice that Hitler frequently wrote about "Social Democrats," which is the same Communism that Bernie Sanders associate with Democratic Socialism. Do some homework and smell what the left is shoveling to common core educated gullible hipsters and the Lumpen-proletariat.

Democratic Socialism also only flourishes where people gladly pay for their government services. It's hard to imagine Democratic Socialism in a nation of tax cheats. Then, there are those “little” bills that make civil society possible: water and electricity bills, promptly paid parking fines to avoid costly court proceedings, paying for public transportation and keeping up with property taxes. Further add not overburdening government with poor civic habits: “airmailing” garbage out the window, littering parks with empty beer bottles or otherwise forcing government to add unnecessary employees. AT 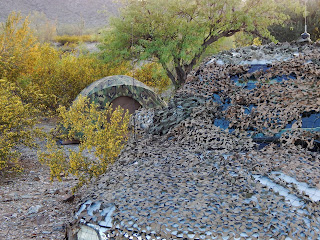 Protesters showed up at every event. In Phoenix, they blocked Shea Blvd. the main road into his outdoor rally, for several hours, before it started. In Tucson, they interrupted him and some were ejected from the event. Trump treated the latest protests with a mix of pacifist rhetoric and a mocking tone. "We love our protesters, don't we?" he asked. As security removed one or more, he said: "We want to do it with love," then added bitingly, "Get 'em outta here."

Crush Trump Protest: “What Do We Want? DEAD TRUMP!”


Blocking the road. Blocking access. This is one of their favorite moves. They did this in St. Paul at the 2008 republican convention. I watched them chain themselves across highway exit ramps to prevent delegates and press from reaching the convention. They resisted arrest. At night, they held huge marches and left the city streets to roam neighborhoods chanting. RedState

Following the arrests, Sheriff Joe Arpaio had a few things to say. “We’re not going to let any demonstrators intimidate this forum or this sheriff in my town,” Arpaio said. “Right now, we’re going to have a nice, nice rally with Donald Trump and my main mission is to keep him safe and also all the people that are attending all the people that live in Fountain Hills, Arizona … Everything I hope will go smoothly.” The Hill 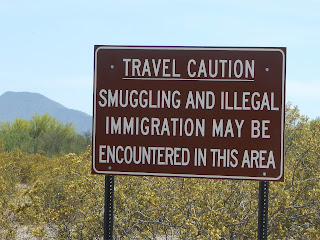 I was not at all surprised by what I saw on the news and it was indeed, thuggery. It's interesting the way in which the Left, with the help of the media (and Cuckservatives, too), manages to place the blame for that violence on Donald Trump, instead of the thugs and their masters. Apparently, free speech is a right granted only to the Left, who again showed that they are prone to violence, in order to deny others, with a different viewpoint their rights. They demonstrated real "intolerance." Their stupidity and ugliness will be on full display for all to see again ,only this time it will be Trump who benefits.

Nazis, “the Lobby,” and Trump: Mobbed up to the hilt…


Let’s explain AIPAC, the ADL, JDL, SPLC and their shadow ops, the National Socialist Movement, their websites “Stormfront” and “InfoWars.” They control the phony militias, partnered with the Mormon mafia that ran the Italian mob out of Vegas. For those unaware, the Mormons along with their partner Freemasons during the Nixon years took over the FBI and CIA. VT

In theory, it would be perhaps somewhat gratifying if there were "Jewish money behind the...Nazi movement." To even suggest such a possibility is absurd in the least. But, alas, Mr. Duff, there is not such money floating into the National Socialist Movement. In fact, you will likely find this out when you have you  “'come to Jesus” talk with...[your]...good friend Jeff Rense," who will probably burst out laughing at what you have written. 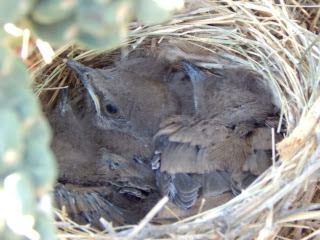 Nor is the National Socialist Movement "shadow ops" of the AIPAC, the ADL, JDL, nor the SPLC. Again, another incredibly absurd accusation, especially since all of the above are philosophically contrary to our demonstrated legal goals that have been repeatedly stated publicly.

Lastly, if you do happen to come up with a bona fide connection between Jewish funding flowing anywhere near any National Socialist group, would you please make sure the NSM at least gets some? That would be appropriate restitution for your off-the-cuff comments!

“For every non-white celebrated as a hero for doing mundane deeds, there are thousands of unsung white heroes who died or risked everything for the betterment mankind.” -Martin Faust, 2006
Posted by Harry L. Hughes III at 11:26 AM No comments: