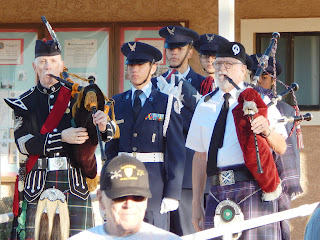 How is that multiculturalism and diversity working out you? Have you awakened to the insanity of open border immigration policies and the lies of "diversity is our strength" male bovine excrement? By now, you should all be very angry. If not, get your head out of the sand.

Any culture that refuses to defend itself against demographic displacement, through mass immigration, faces extinction. Promoting diversity results in cultural suicide. The United States is traveling down the multicultural path, which guarantees its' destruction, via cultural clashes and conflict with Islamic, Latino and African cultures. These are alien cultures, which strongly oppose American culture. The more diverse a country, the more destruction it will face. 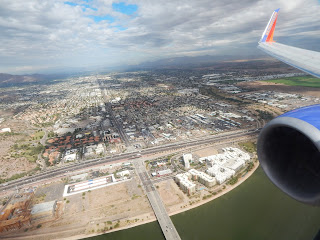 A Paris prosecutor says 129 people were killed in last night's terror attacks and 352 people were injured. He says 99 of the injured are in critical condition. The Islamic State group has claimed responsibility for the gun and bomb rampage that also targeted restaurants and a soccer stadium. KVOA ABC15

A day before the Paris attacks that left at least 120 dead and the country in lock down, suicide bombings in Beirut on Thursday left 43 dead and 239 wounded. According to a terrorist who survived, the attack was reportedly carried out by an ISIS cell sent to Lebanon from the group's stronghold in Syria. More

"Of course we must close our borders," he said. "We can no longer rely on the EU outer borders. For several years we allow foreigners who don’t assimilate enter our territory. These people don’t integrate themselves into our society or merely pretend to do so." Sputnik Pat Buchanan

Delusional Merkel Calls For “Tolerance” Towards Migrants After Paris Massacre


German Chancellor Angela Merkel responded to the Paris massacre by calling for “tolerance” towards migrants and respect for “the right of everyone to seek his fortune and live,” as her policy of allowing in hundreds of thousands of refugees came under fresh scrutiny. Meanwhile, Front National leader Marine Le Pen struck a far different tone to Merkel, calling on France to tighten its borders. More 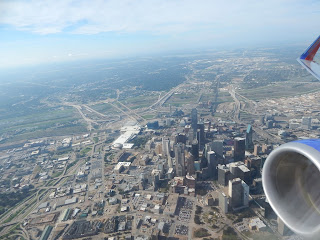 Remember, Angela Merkel was (and likely still is) a full blown Communist from the Stasi days, before German unification. She simply changed uniforms. The uniform of the “Global Zionist Movement” that pays lip service to the banking cabal controlled European Union. She is no friend of the German people, nor Europe.

At the onset of the terrorist attack on France, Germany’s Chancellor Angela Merkel delivers the most bizarre statement to her people: “We believe in the right of everyone to seek his fortune and live, to the respect for the other and tolerance. We know that our free life is stronger than any terrorist. Let’s give the terrorists the answer by living our values confidently. More

Before Saying, “I Support France,” Please Read This


Please don’t say things like, “I stand with France,” or “Those poor French people, victims of that attack!” unless you’re prepared to say and do the following things: Stop saying “Islam” is about peace and love. It’s not. It’s about submission; the people who really get this are the ones who launch these attacks in the name of their religion. More 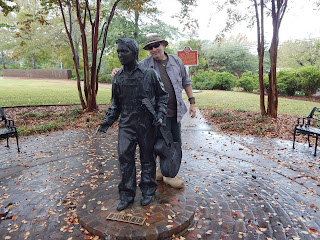 One in six French citizens sympathizes with the Islamist militant group ISIS: The poll of European attitudes towards the group, carried out by ICM for Russian news agency Rossiya Segodnya, revealed that 16% of French citizens have a positive opinion of ISIS. This percentage increases among younger respondents, spiking at 27% for those aged 18-24. Newsweek

Same script as 9/11 : Syrian passport is found on the body of a suicide bomber at the Stade de France


A Syrian passport has been retrieved from one of the suicide bombers who blew himself up outside the Stade de France stadium in Paris last night, according to two French police officers. However it has not yet been confirmed whether the Syrian passport was authentic, or was one of the many forged passports flooding into Europe with the refugee crisis. Lou Collins

On Norwegian TV, Islamic leader Mullah Krekar plainly stated that Qu’ranic law says that Muslims may kill anyone who doesn’t respect the Islamic faith. As liberal politicians and left-wing journalists continue to refuse the notion Islamic extremism, interviews such as these should open the eyes of those more willing to see the Muslim faith for what it can be: an excuse to perpetrate terror on non-Muslims. More 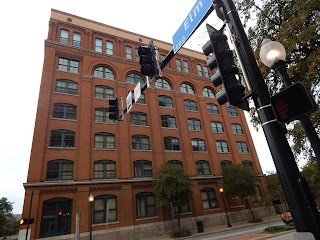 So, in the wake of all that has happened, this week, the left is still telling us that gun control works and that this army of male military aged men, masquerading as refugees, are only coming to your town to work and have a better life. Yes, and the moon is still made out of green cheese. Oh! And before I forget, Islamic terrorists are not Muslims.

"[It is necessary to] reduce, if not destroy, the tendency of Jewish people to practice a very great number of activities that are harmful to civilization and to public order in society in all the countries of the world." -Napoleon Bonaparte writing on the 29th November 1806 to Jean-Baptiste de Nompère de Champagny, Minister of the Interior