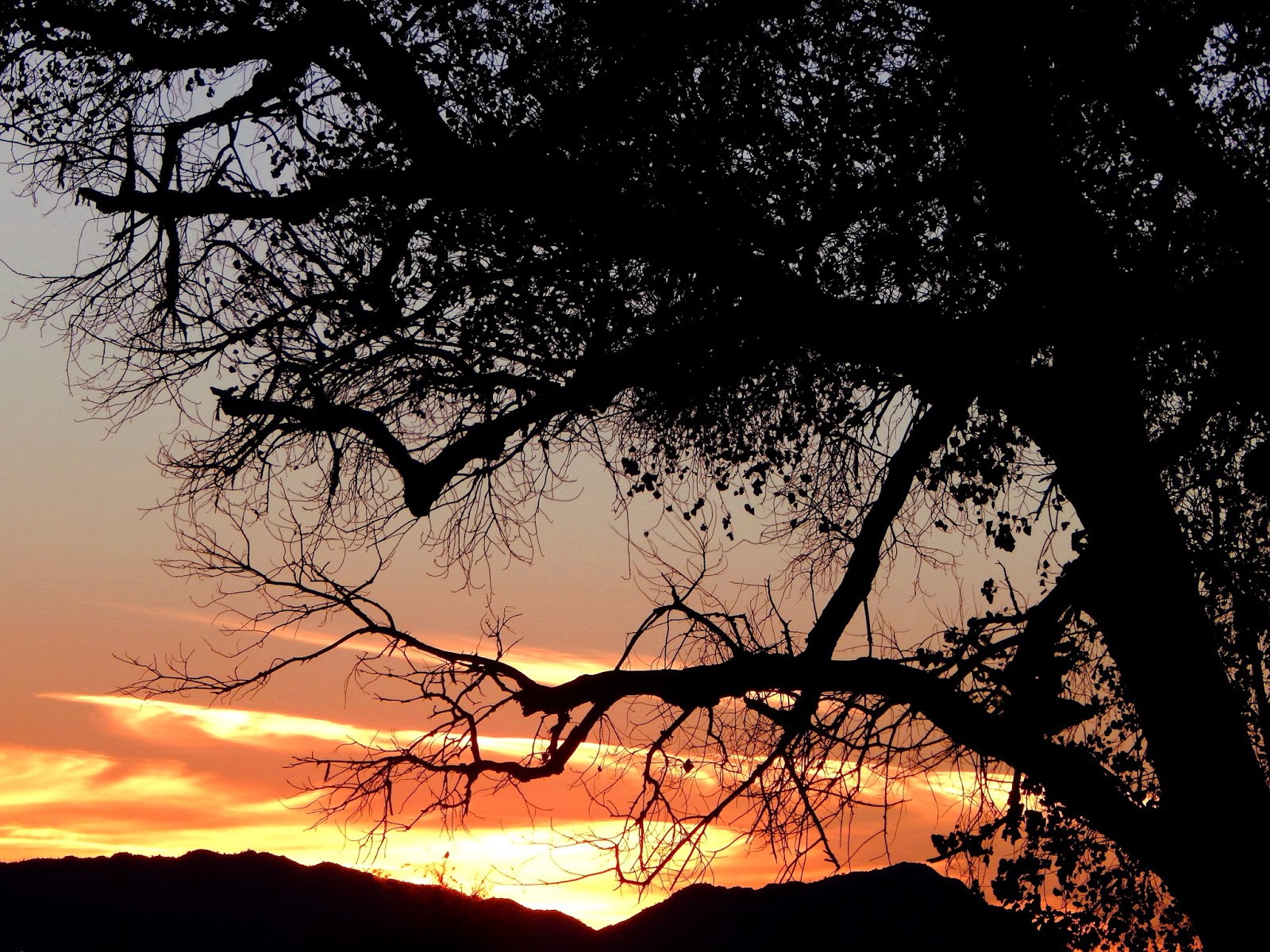 The U.S. Government and the French president have publically stated that the recent attacks and killing in Paris have nothing to do with religion or Islam. I don't think they honestly believe that. If it's not about religion, does this mean the dead Jews at the Paris kosher market were just shoppers, since religion is not a factor? More

Details about the recent attacks in France are being aired on every news channel, but few have heard about the thousands killed by Islamic extremists in Nigeria on Wednesday. Reports say the terrorist group killed as many as 2,000 people. More were said to have drowned in Lake Chad while attempting to swim to a nearby island. Some estimates said more than 20,000 people are now displaced as a result of what one reporter called Boko Haram’s “most horrific act of terrorism yet.” More WP 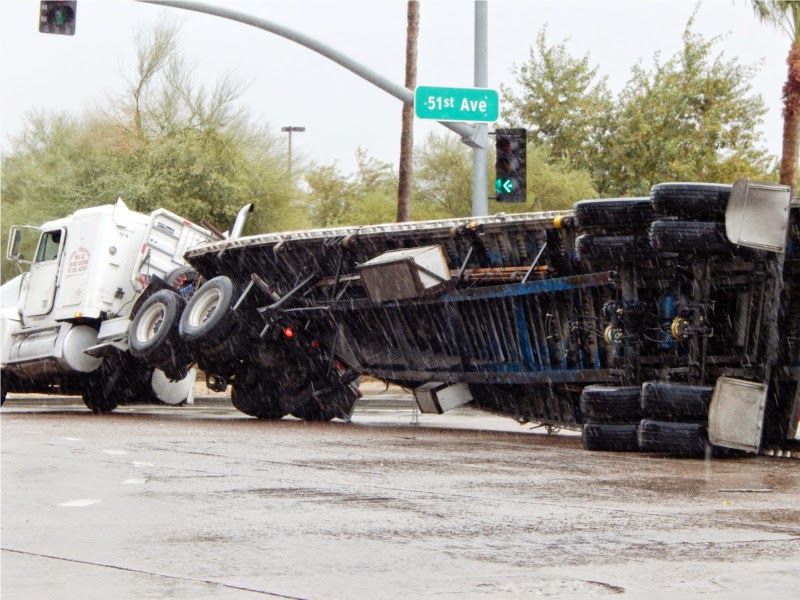 So don't be surprised if people around the world, while condemning the despicable acts of the murderers in Paris and grieving for their families and friends, remain a bit cynical about the media-circus surrounding this particular outrage while the Western media quickly forgets the equally despicable acts of systematic murder and torture that Western countries have been involved in. Rabbi Michael Lerner

To have an immigration policy which encourages or otherwise allows this kind of scourge into one’s midst defies common sense, already an increasingly rare commodity among world leaders these days. Radical Islam is not merely a threat; it is much more. It is a very clear and present danger that kills. To pretend that it is not is madness in itself. Full Article 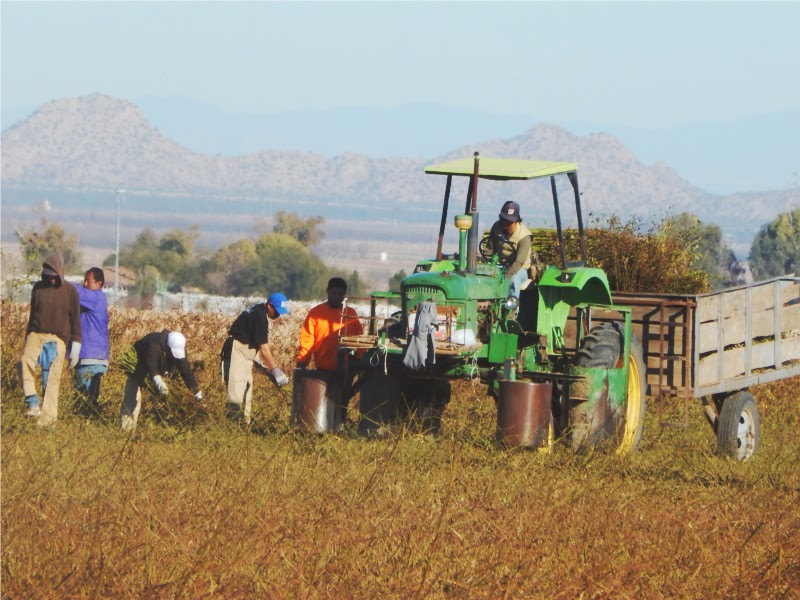 This point couldn't have been made any better: We don’t have to be nice or “tolerant.” We don’t have to accept “just anybody” who demands to be our neighbor and it doesn't matter in the least what the illegal squatters think about it. These people refuse to integrate into their host nation's culture. It is clear they hate the very people, whom have given them a home and a future and the freedom to kill us.

You‘re not “Charlie”, You’re Kouchner: The Myth of European Freedom

After deafening squeals heard across the earth by the World Jewish Congress, in conjunction with the almost satirically titled group “International League Against Racism and Anti-Semitism” (little more than a Jewish front) filing a costly lawsuit, executive editor Phillippe Val fired the 80 year old Sire without giving a reason and apologized for the “hate speech.” Pretty much every dissident in France has had to pay enormous fines or done prison time for giving opinions or satirizing Jews or Zionism. Tradyouth

So, Western “free speech” is really just freedom for the powers-that-be to demean and demonize whomever the West requires for furthering its political interests. When free speech legitimately attacks Western interests, exposes hypocrisy and fraudulence, then it stops being a “universal principle.” Censorship is then the ironclad order. VT 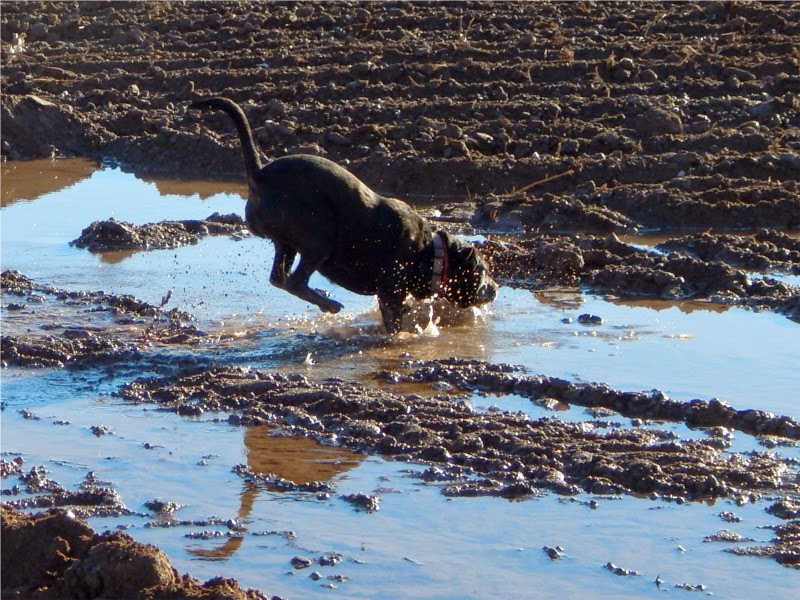 We must S-E-P-A-R-A-T-E. Islam and Western Civilization are NOT compatible and never will be, ever. Coexistence is 100% impossible and we are fooling ourselves, if we think we can. An oppressive people, like Muslims, don't fit in a "free society" and should be removed. Otherwise our freedoms and very lives are in jeopardy. Quran (2:191-193) - "And kill them wherever you find them..." So much for the "religion of peace."

Free Speech is specifically for that speech which offends. Innocuous speech needs no protections. Of course, our nation's flag is a threat to Muslims. Their religion teaches that Sharia Law is their only political governing authority. No other nation's laws or customs apply and all other governments must be overthrown.

An apartment complex in Webster, Texas, has reportedly told a man that an American flag flying from his balcony presents a “threat to the Muslim community" and needs to be taken down. But, Houston's KHOU reported Wednesday, Duy Tran is not giving up without a fight and intends to continue displaying the flag. Full Article 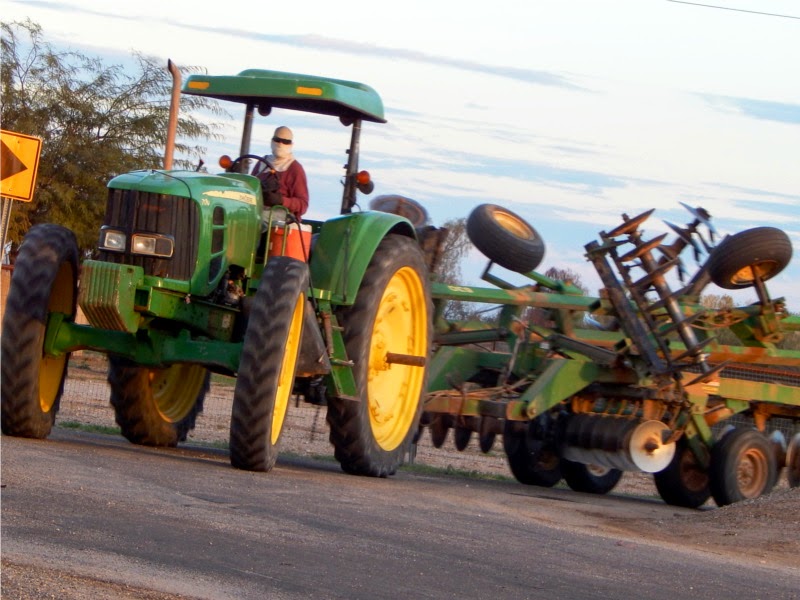 The word "RACIST" was supposedly coined by Lev Davidovich Bronshtein (aka Leon Trotsky) as a psychological weapon to wield against those that opposed Cultural Marxism. Other words and phrases, such as "white privilege," were created for the very same reason.

“Anybody who has studied the fate of empires, and the difficulties of establishing territorial jurisdiction over communities that differ in religion, language and marital customs, knows that the task is all but impossible, and threatens constantly to break down in fragmentation, tribalism or civil war.” --Prof. Roger Vernon Scruton
Posted by Harry L. Hughes III at 7:23 PM No comments: