The problem with many of today's college professors: Teaching hate at Arizona State University 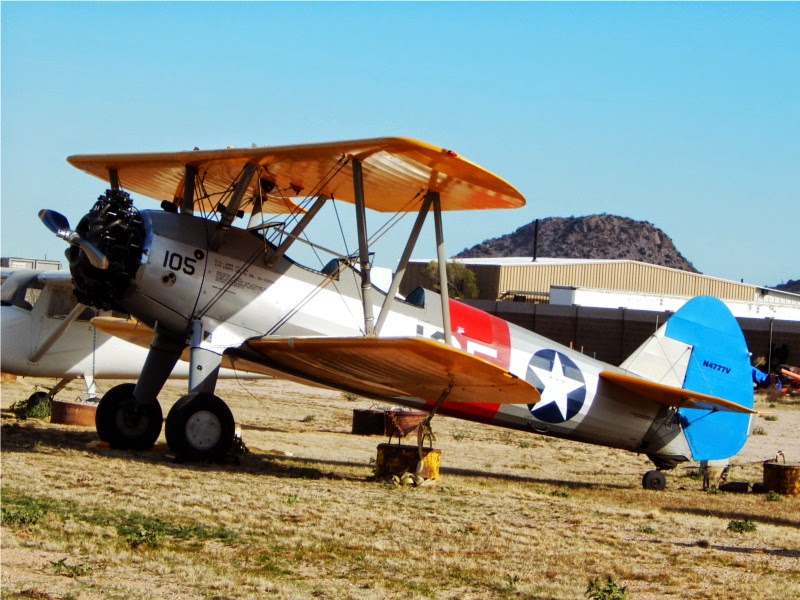 Hating White people is a prerequisite to being a good Liberal! The only kind of racism endorsed by Liberals, is racism against Whites. It’s even taught on our schools of higher learning. Campus Reform reports at Arizona State University (ASU), students can now learn about the “problem of whiteness” in America. Link

Students enrolling in the course will read "The Possessive Investment in Whiteness," "Critical Race Theory," "Everyday Language of White Racism," "Playing in the Dark," and "The Alchemy of Race and Rights." So far, 18 students are enrolled at the college's Tempe campus, Lauren Clark said. Link 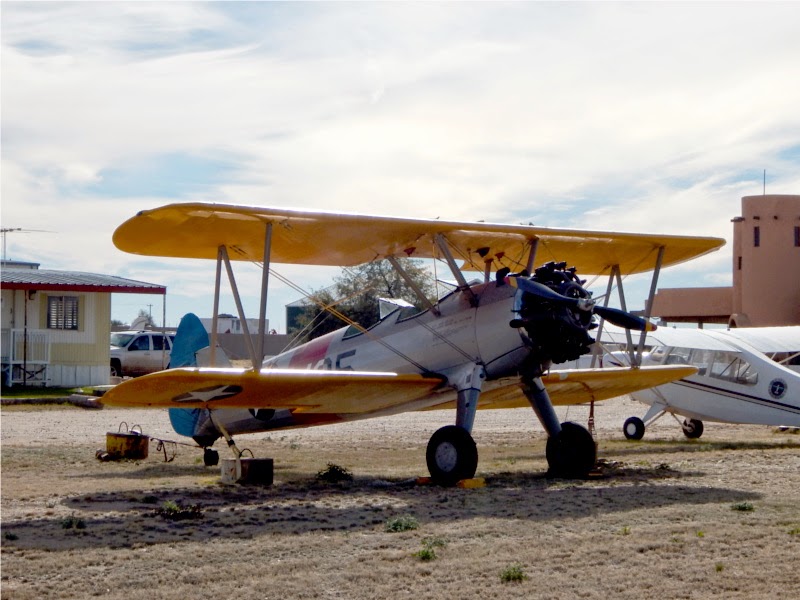 What started about a hundred years ago, was what might be called a counter-Renaissance. The Renaissance of the fifteenth and sixteenth centuries was a religious celebration of the human soul and mankind's potential for growth. Beauty in art could not be conceived of as anything less than the expression of the most-advanced scientific principles, as demonstrated by the geometry upon which Leonardo's perspective and Brunelleschi's great Dome of Florence Cathedral are based. More


You really don’t have to know where complete and utter stupidity begins until you check out the classes offered at colleges and universities across the country. The dumbing down of American children begins in public schools but it comes full circle if you dare send your kids to higher institutions that are run or are filled with left wing lunatics who hate themselves. Full Article

ASU is a tax-supported public university, and this sort of mind-crippling victim-hood has no legitimate place in a curriculum. ASU's administration has some explaining to do. Imagine offering a “Problem of Blackness” class and the fallout from that? "Why are Whites no longer entitled to their own racial and cultural space? Why MUST we share everything with other groups whose hostile intent towards us is evident?" Having contacts within the teaching community, including the faculty at Arizona State University, I managed to secure a sampling of the emails being sent to the hateful professor and his superiors.


I will do away with a respectful salutation as any self-respecting White Man would never deign to harbor, let alone promote, such a vile and racist class against his own people. I am utterly revolted by the title and content of this sycophantic course. I use the term sycophantic because not one of you would have the fortitude nor sinew to offer a class on the "problem of gayness, blackness, Jewishness," etc...

You offer this course because you can get away with it, you know it's the PC thing to do, you know you'll advance your careers (with your fake, obsequious and saccharine smiles), and, in the most asinine fashion, you actually might believe in this filth. Incidentally, I think only Bebout and maybe even Lussier are moronic enough to believe in this Jewish narrative (I dare you to offer a course entitled "The media, finance and power complexes and the Problem of Jewishness). Kenney, on the other hand, is going places (he's a dean, right?) so he's a catamite (who would be miffed if his daughter came home with a "Gentle Giant" (TM, C)).

I've dealt with fatuous hypocrites, dissimulators, parvenus, and half-baked intellectuals like you three my whole life. You read off a script. You're a disgrace to your people. You are craven cowards. 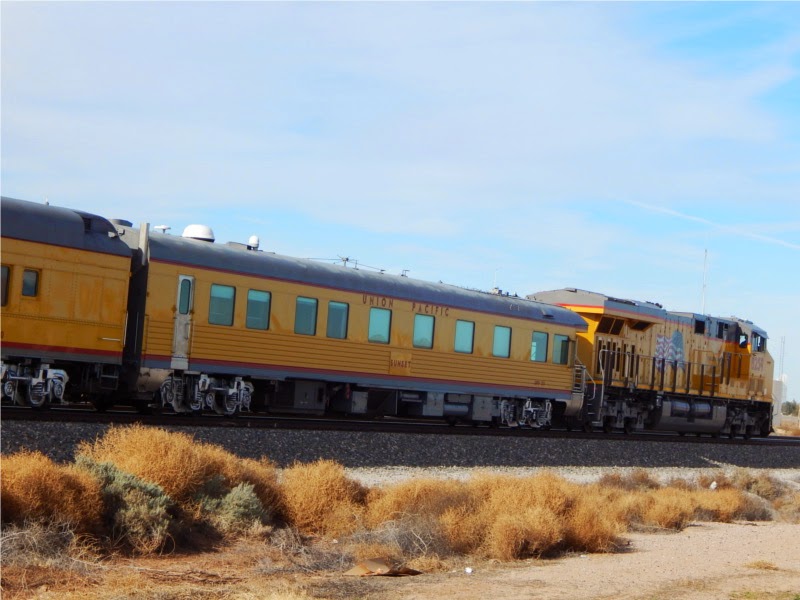 A number of us, all locals in the Phoenix area, are willing to offer manpower in whatever efforts you may be applying toward getting this "Whiteness" course either removed from ASU's catalog of courses or at least making a bold statement to the militant Left that their anti-White agenda will not go unchallenged. CF 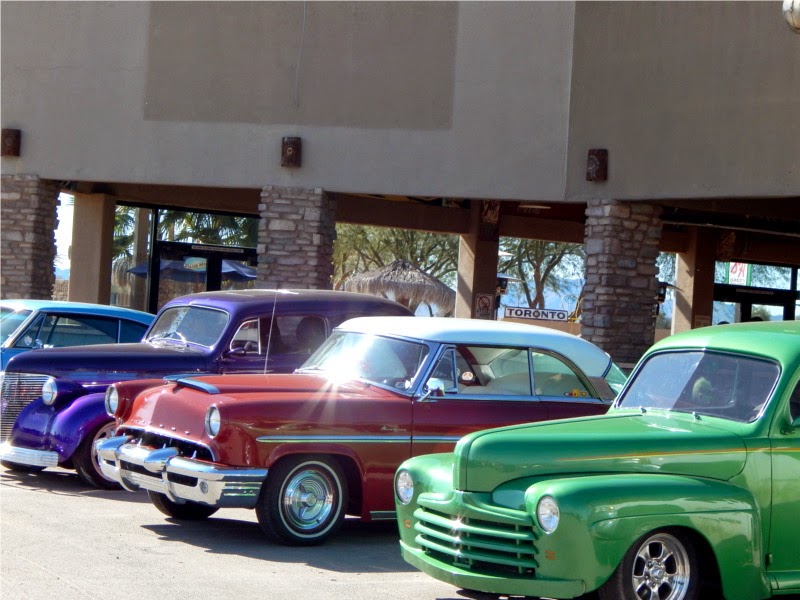 New national chair of the Communist Party USA, Chicago man John Bachtell has admitted that his Party “utilizes” the Democratic Party “to advance its agenda.” The Communist Party and their only marginally less radical Democratic Socialists of America allies can point to real achievements under their “friend” Barack Obama. Trevor Loudon

"And I believe that the reason so many of our people simply will not accept that real world today is that they are too comfortable with the present situation. They are living well. They feel safe. They are perceptive enough to see the destructive trends carrying our race to extinction, but their comfort and safety are more important to them, and so they adjust their perceptions accordingly." -- Dr. William L. Pierce
Posted by Harry L. Hughes III at 10:58 PM No comments: