The Federal Gruberment: Americans are extremely stupid and have very short memories 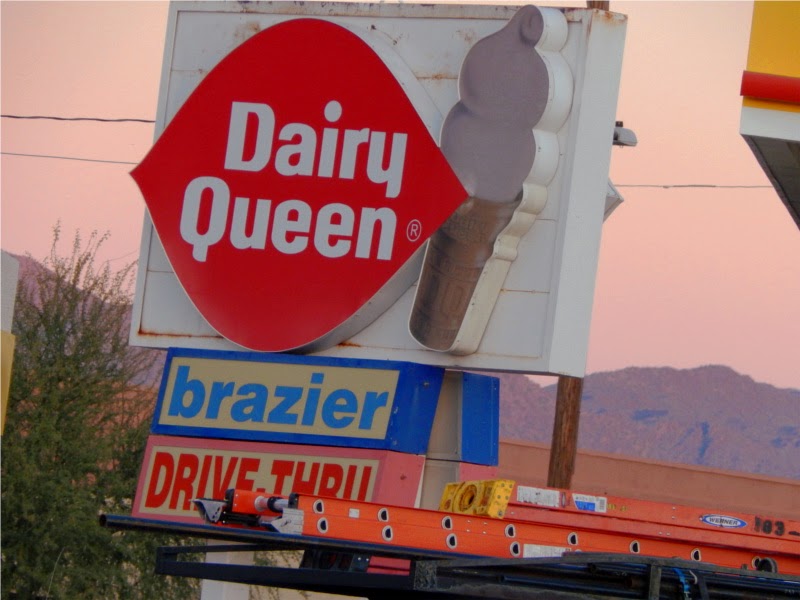 Barack Obama told Fox News' Ed Henry in an interview that he had "just heard about" the Gruber controversy, and Obama described Gruber as "some adviser who never worked on our staff." As usual, he didn't know anything about the scandal until he heard press reports.

"I just heard about this. I get well briefed before I come out here. The fact that some adviser who never worked on our staff expressed an opinion that I completely disagree with in terms of the voters, is no reflection on the actual process that was run. We had a year long debate, Ed. I mean go back and look at the stories." 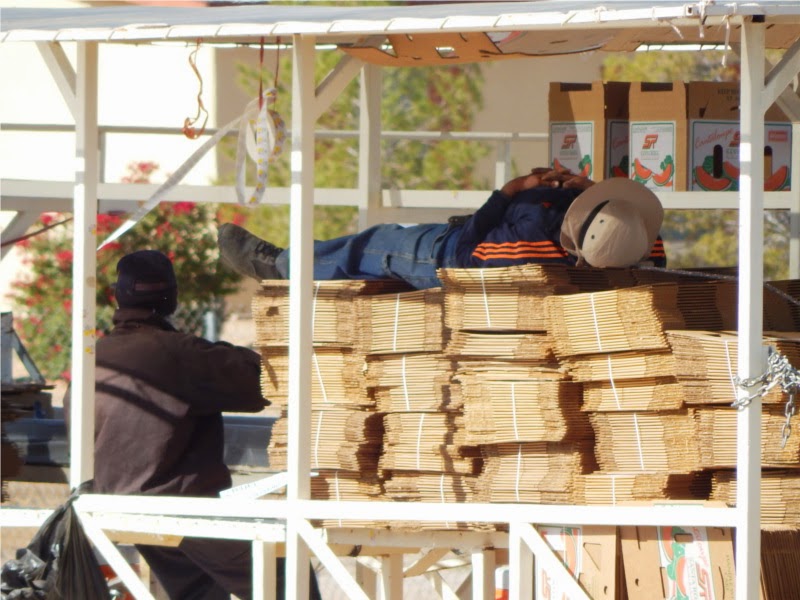 Obama told Chief White House Correspondent Ed Henry that he had “just heard about” the multiple times Gruber was caught on camera bragging about helping the White House exploit “the stupidity of the American voter” to pass the health law. Given the president’s hugely crummy reputation for being forthcoming about his signature law, it seems that blowing off questions about what appears to be evidence of an intentional lie in the crafting of the law would be a bad idea. More

Obama "Grubered" himself and created the Word of the Year, while doing it. And the Obama administration can't discredit Gruber, when Obama himself was admitting eight years ago that Gruber heavily influenced his own thinking on health care.

Steve Rattner: Jonathan Gruber was 'the man' on Obamacare

“I think if you go back and look at the Washington Post or the New York Times or anything from that period you will find Jonathan Gruber’s name all over it as both someone who’s the leading expert on health care quoted by everybody, and as someone who the White House was using — I don’t think we knew the dollar numbers he was paid at the time.” Full Article 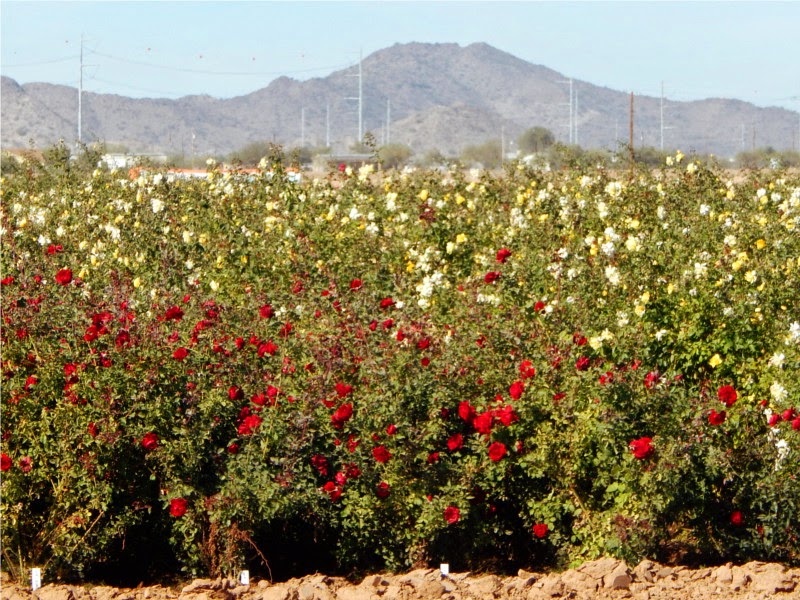 They think you're stupid, that they can pull the wool over your eyes, they know more than you do and that they know what's good for you, and it's best to simply keep you in the dark," Judge Jeanine said. "But the biggest problem with not only health care - but with everything this administration does - is that there is no transparency. More According to records, Jonathan Gruber visited the White House at least 16 times.

Obama made on numerous occasions, that you could keep your plan if you liked your plan, the administration knew this was not true. So how long will it be before Barack Obama is forced to walk back his definitive declaration that he never knew the ACA was crafted so as to mislead the people’s representatives who passed it? More 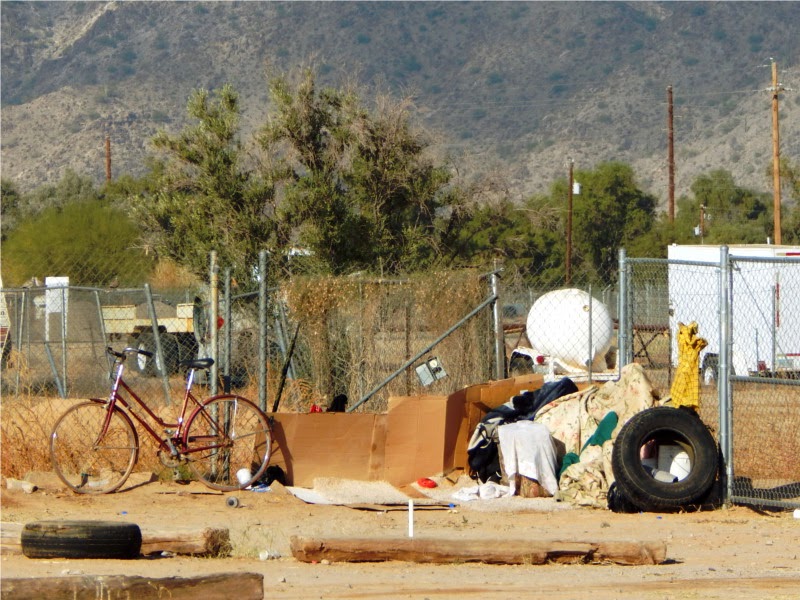 The Democrats didn't care what they had to do to make that happen, except to the extent that any particular detail was necessary to pass the bill. As long as the end result was that the government controls the game, the rest was mere details. More

For Obama, Executive Order on Immigration Would Be a Turnabout

And at a Town Hall in March of 2011, months before taking action to keep the Dreamers from being deported, Mr. Obama said the nation’s laws were clear enough “that for me to simply, through executive order, ignore those congressional mandates would not conform with my appropriate role as president.” Full Article

"'[T]here’s no denying that many blacks share the same anxieties as many whites about the wave of illegal immigration flooding our Southern border—a sense that what’s happening now is fundamentally different from what has gone on before,' then-Senator Obama wrote in his 2006 autobiography, 'The Audacity of Hope: Thoughts on Reclaiming the American Dream.'

Barack Obama in his own words taken from his book “The Audacity of Hope”. Obama knows Illegal Immigration hurts Americans, depresses wages & ‘over-burdens’ our safety net. So either Obama just doesn’t care, or he enjoys harming Americans! You be the judge. Video 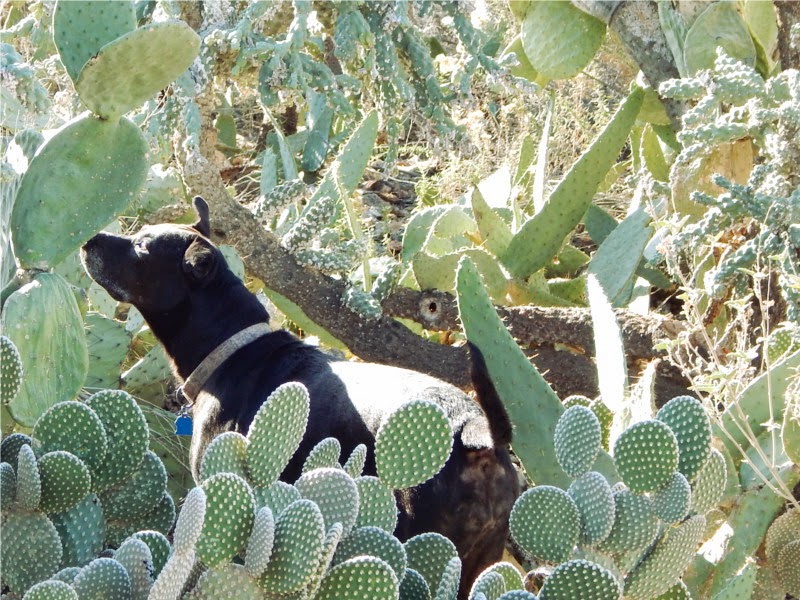 "Mr. Earnest said the president and his advisers are “trying to figure out what exactly the law says"... That is NOT for the "president and his advisers" to do. It is up to the Congress to make law (and say what it says) and the United States Supreme Court to test the Constitutionality of that law. Those criteria were already met, with our current laws and it is the sworn duty of the president to enforce those laws, NOT question them or break them PERIOD. That IS the law. More

Even though those who hold positions of authority in the Obama regime are notorious liars, there seems to be some truth to their threats that Obama will indeed violate his oath and the Constitution with a dictatorial decree of amnesty for illegal aliens. He has proven that his oath and the Constitution are as meaningless to him as a promise on keeping healthcare coverage so there is no reason to doubt he’ll go ahead... More

Jonathan Gruber: “And they proposed it and that passed, because American voters are too stupid to understand the difference.”
Posted by Harry L. Hughes III at 6:43 AM No comments: