No vacancy: Open borders are unsustainable and we need a full “10 year moratorium on all immigration” 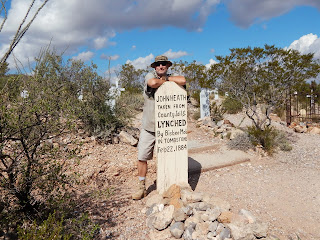 Imagine what would happen, if all illegal aliens, suddenly were made legal. They would be eligible for food stamps, subsidized housing, medical care, financial aid for college, etc. We just can't afford it. With 320 million people, already living in the United States, do we really need more? What happens, when our population jumps to 500 million? When will it be too many and when will we finally put an end to illegal immigration? Our economy and resources cannot sustain a continuous flood of uneducated parasites. 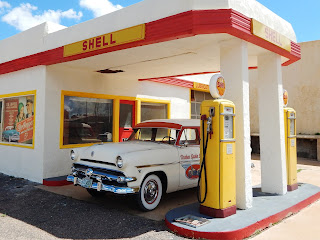 About 51% of immigrant-led households receive at least one kind of welfare benefit, including Medicaid, food stamps, school lunches and housing assistance, compared to 30% for native-led households, according to the report from the Center for Immigration Studies, a group that advocates for lower levels of immigration. USA Today

Texans are tired of the “lip service” of the Obama Administration and federal government... “Over the course of their criminal careers, these individuals have committed more than 640,000 crimes in the state of Texas alone, including more than 3,000 homicides and nearly 8,000 sexual assaults,” Perry revealed. "There can be no national security without border security, and Texans have paid too high a price for the federal government's failure to secure our border," Gov. Perry said in the July announcement. Examiner


Europe is bleeding. Misguided citizens are cheering for “diversity” and “tolerance” while the very foundation of their society is being eradicated and they’re becoming a minority in their own country – fast. In some European countries the situation has become so dire that all the remaining sane citizens can do is watch their own country burn as resistance is not only becoming illegal but they’re outnumbered by people that cannot wait to commit collective national suicide. Renegade Tribune 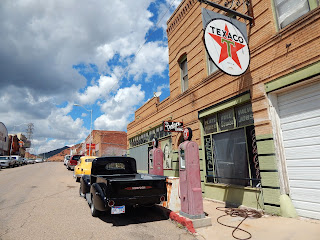 
Jewish protests have forced Czech magazine Týden to hastily withdraw an article which indicated that around 60 percent of respondents would vote for Adolf Hitler if he returned today and promised to rid Europe of the current wave of invaders disguised as “asylum seekers.” The Czech government has already come under criticism from the United Nations Committee on the Elimination of Racial Discrimination, which in its latest report said that the Czech Republic “holds asylum applicants in facilities with unsuitable conditions for too long.” New Observer

Czech police have reportedly begun removing refugees from trains headed to Germany, detaining migrants and numbering them in pen written on their arms. According to local media, in the early hours of Tuesday morning around 200 were arrested on trains arriving from Austria and Hungary in the southern Czech region of Moravia. More 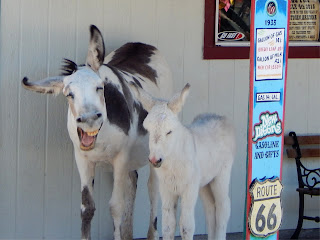 Europe is dying a slow and torturous death, we have just as much right to exist in our own homelands as others do around the world. If we carry on down this path of suicidal apathy and pathological altruism then our children will suffer terribly as a result. Our first duty should always be to safeguard our children's future, and by allowing our nations and continent to be swamped by the worlds majority populations whether they be refugee or economic migrant we are doing an unforgivable disservice to them. SCM

Refugees Should Seek Refuge In Synagogues


But I do believe that the Jewish community should immediately place itself at the forefront of any humanitarian effort for the refugees. First because Jews claim to know more than anyone else about suffering. But mainly because it was Jewish aggressive politics and Zionist global lobbying that brought this colossal refugee crisis about. Gilad Atzmon 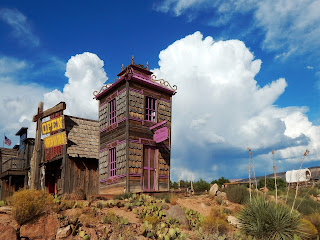 The Coudenhove-Kalergi plan - In his book "Praktischer Idealismus", Kalergi indicates that the residents of the future "United States of Europe" will not be the People of the Old Continent, but a kind of sub-humans, products of miscegenation. He clearly states that the peoples of Europe should interbreed with Asians and colored races, thus creating a multinational flock with no quality and easily controlled by the ruling elite. GDIN

“They have only one purpose and there is nothing they will not do to accomplish this, no matter how vile or loathsome it might be. These abominations mean to destroy everything proud and noble, everything we hold dear and have fought so long to achieve.” -Inqisitor Agmar on Tyranids