In the highest places of government and finance, we'll find traitors making profit from human misery via drug & human smuggling 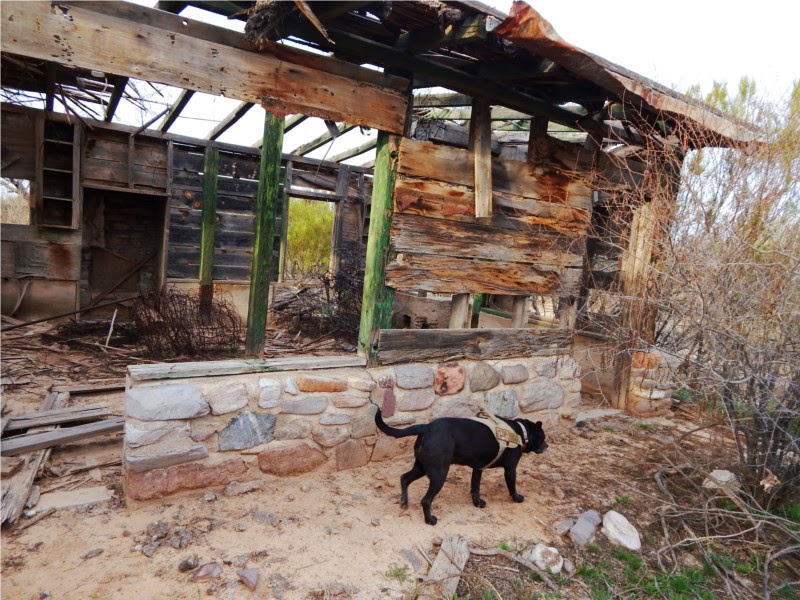 Freelance photographer, Kieran Kesner, has been visiting and observing our border operations inside the “Contested Zone.” Today, he'll be working on an assignment for the Boston Globe. The assignment includes tagging along with the Department of Homeland Security in search of counterfeit NFL merchandise, in front of the upcoming Super Bowl in Glendale, AZ. Your tax dollars, ignoring border security in favor of protecting the NFL's financial interests. Kesner

The helicopters and X-ray machines are from Tucson and Nogales, some of the busiest spots in the nation for the smuggling of drugs and immigrants. Kerlikowske said Arizona's border with Mexico still has adequate security while some equipment is used in Glendale for the Super Bowl. THB

Barely an hour after breaking camp... On Sunday, Jan. 18 at around 2 pm., West Desert Task Force agents found 19 bundles of marijuana during a patrol near Vekol Valley, Ariz. The abandoned contraband was worth over $444,000. Anyone can report suspicious activity anonymously and toll-free by calling Border Patrol at 1-877-972-7435. Link 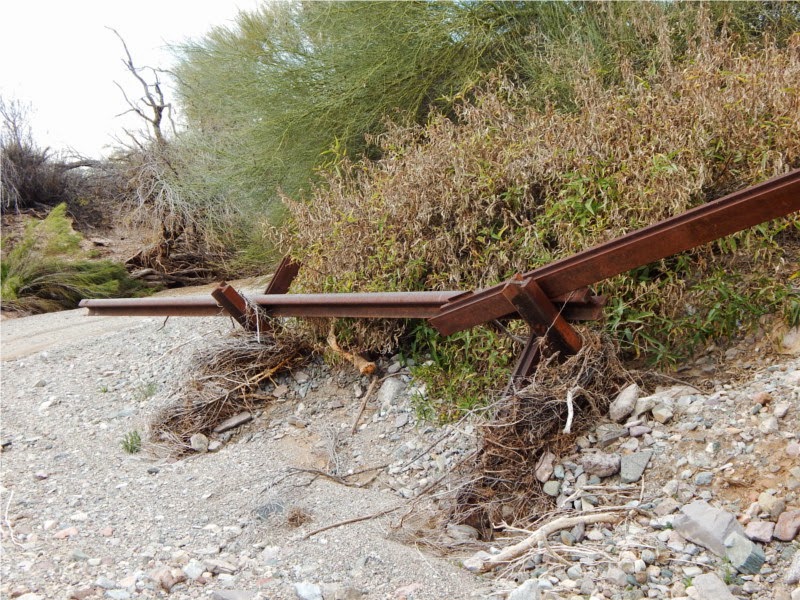 During last weekend's recon, canine Bailey and I investigated the areas around the abandoned Vekol Ranch, Antelope Peak and the Lava Flow North Trailhead in the Table Top Wilderness Area. Video

The video that Guardian UK shot of December's “Operation Ditch Cricket” has been posted. It's amazing, what a $5000 camera can do. At least they just showed us, without any open borders commentary. Here it is, draw your own conclusions kind of journalism.

Migrants, Minutemen and dead bodies on the Mexico-Arizona border – video


In Arizona, on the front line of United States' border with Mexico, we hear from the families split up as a result of deportation; the unofficial armed border guards; and charities providing food and water to desperate migrants. While border controls tighten, people take more extreme and dangerous routes to get into the US. In 2014, alone the remains of up to 130 migrants have been recovered. Video 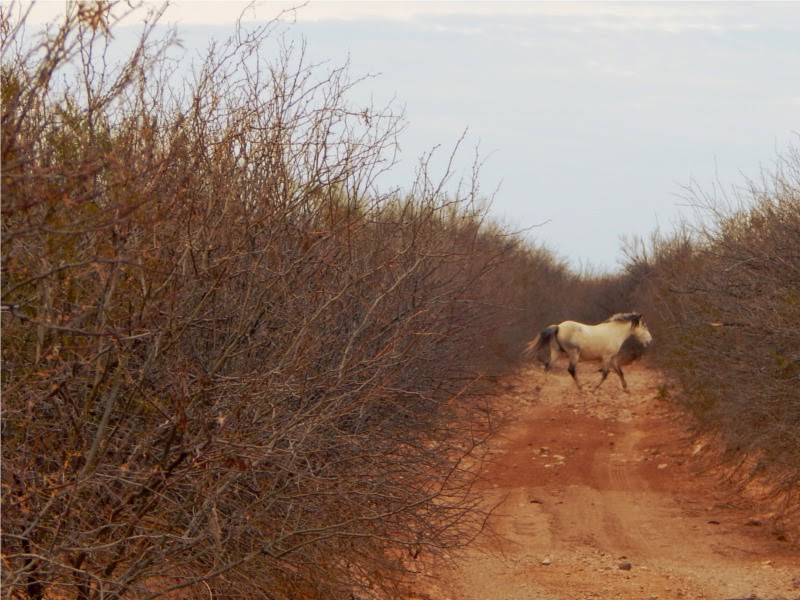 Lou Dobbs: Prior to this, Mexican citizens (and OTMs) would have to return to their country of origin to obtain documentation. Now, a criminal foreign national (and I mean BAD crimes, murder sex trafficking etc) will be able to get a new identity on this side of the fence. Video

One Thing Migrant Smugglers Can't Do Without: Big U.S. Banks


Although immigration has topped the political agenda in the U.S., neither the White House nor Congress has targeted the role banks play in financing smuggling. On Nov. 20, President Barack Obama issued an executive order to protect from deportation undocumented immigrants whose children are U.S. citizens or who arrived before 2010 as minors. Full Article

Lately, I've been hearing the term "sensible immigration reform" used in the media. Sensible would be to undo all of Barack Obama's illegal executive orders and deport ALL of the illegal foreigners in the country. This is our country, not theirs and we owe them nothing. Let them go back and fix the cesspools they have made of their own home nations. Real immigration reform consists of eliminating birthright citizenship, implementing E-Verify, and enforcing the laws that are already on the books. 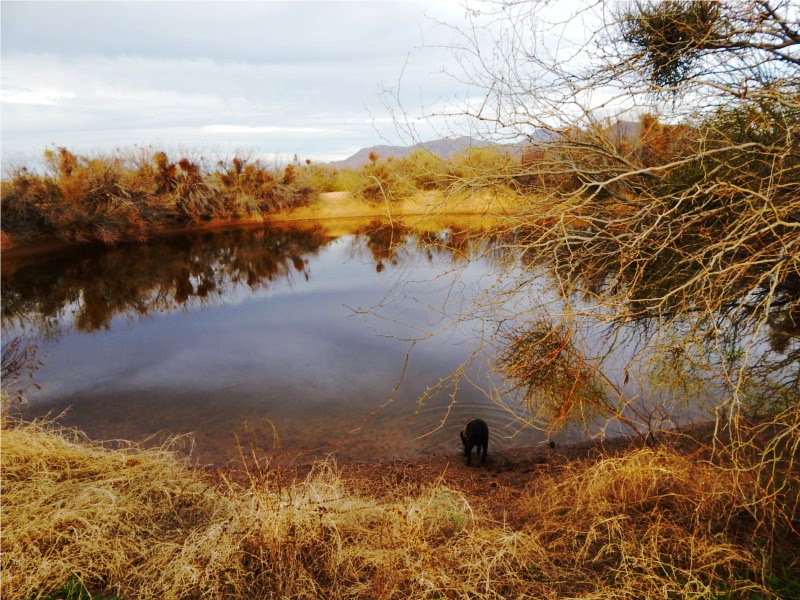 There has never been a STEM (science, technology, engineering, mathematical) shortage in USA. These are lies propagated by multinational corporation and university lobbyists contributing $millions to Congressional prostitutes. Over 1,000,000 science and engineering (STEM) degrees are granted annually from American universities. IES BLS

Here is a list of companies we've confirmed are "Exporting America." These are U.S. companies either sending American jobs overseas, or choosing to employ cheap overseas labor, instead of American workers. CNN

The correlation between the plunge into poverty level and the overrunning of America by millions of nonwhite invaders from central and South America is clear. Contrary to the leftists’ claim that immigration will “boost” the economy, the economic and social chaos which characterizes the Third World is moving en masse to America along with the invaders. Which raises the question: if illegal immigrants “boost the economy,” why have they not done so in their own countries? Link 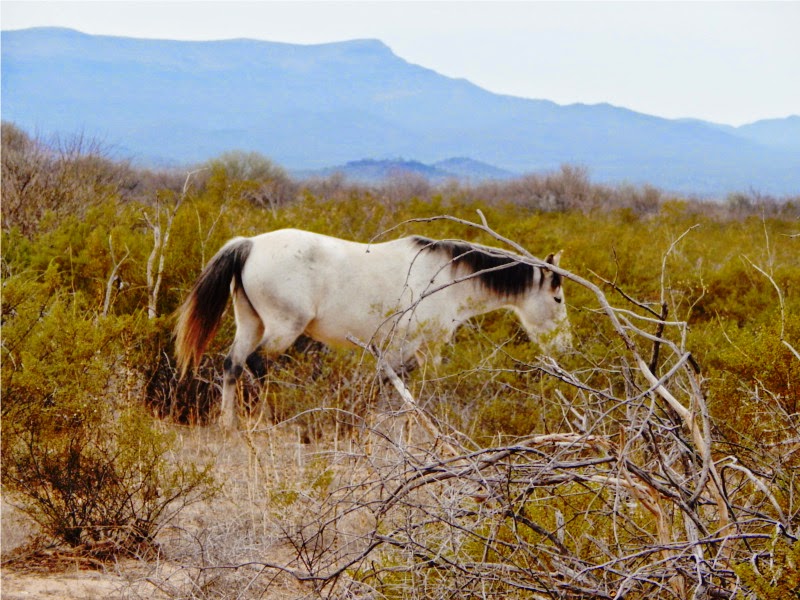 One doesn't have to think why bank executives aren't being sentenced to prison terms, nor their assets seized. "Even the industry’s own investigators say banks can and should do more to shut down the smugglers’ monetary pipelines." At best, the facilitators get a little slap on the wrist, if ever punished at all. Neither Republicans, nor Democrats have enforced immigration policies since Operation Wetback in 1954. Both parties want open borders, but for different reasons.

Democracy is the political regime in which the citizen entrusts the public interests to those men to whom he would never entrust his private interests. Nicolás Gómez Dávila (“Don Colacho”), Aphorism #1,088
Posted by Harry L. Hughes III at 9:01 AM No comments: