Monkeyshines: Our elected representatives engage in crimes of opportunity, along with millions of illegal aliens 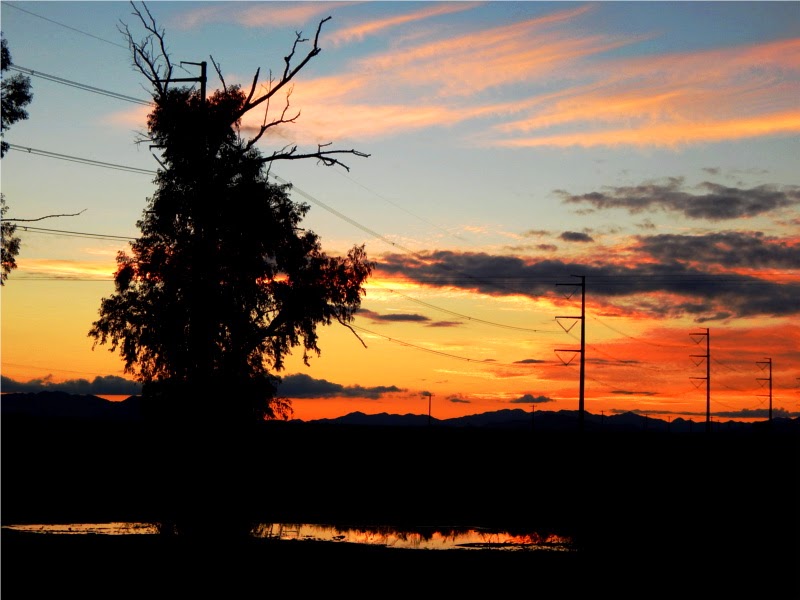 Over the weekend, a Border Patrol agent received a nasty skull fracture from one of those “harmless rocks.” while interacting with a friendly illegal alien on the Indian reservation, near Ajo, AZ. (Tucson Sector). Local media is tight lipped, as this doesn't fit the open borders narrative. They also wont tell you is that this is the SECOND assault, in a week. When the agent was attacked, he reportedly deployed intermediate weapons such as OC spray and a baton. One Border Patrol agent source told Breitbart Texas. Link

Monday, December 8, 2014: Once again, I was granted the unusual opportunity of a Skype question and answer session with high school students. Each semester, I field questions from students taking American Political Thought and Radicalism at Worthington Kilbourne High School in Columbus, Ohio. I spoke with three classes and about 70 students.

As usual, time went by fast and the students had some excellent questions. To my surprise, I didn't field too many questions about Ferguson, MO. We spent the majority of our time discussing political systems and economics. We also discussed illegal immigration. 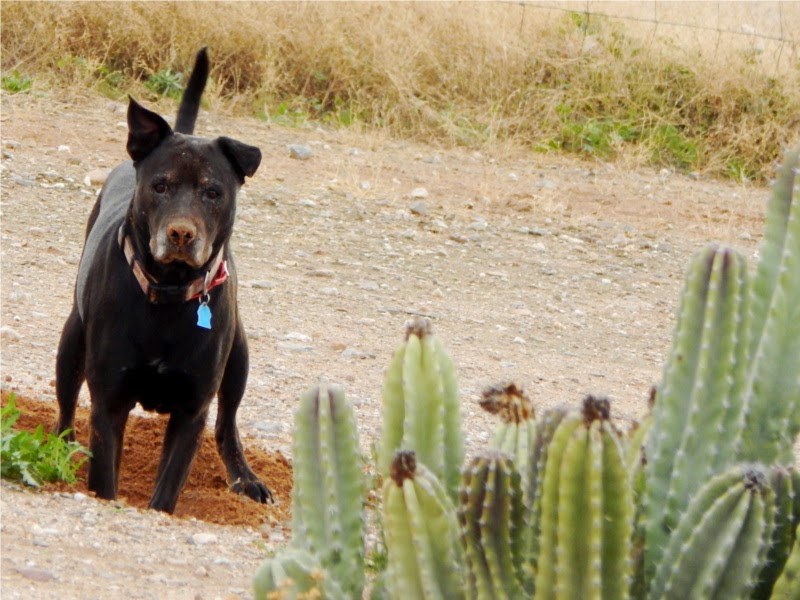 The only change the American people want is to see our existing immigration laws enforced. If any reform is to be made, We The People want our immigration laws to be as strict as Mexico's and to include the voter ID requirement. We should also demand a moratorium on any taxpayer funded benefits to any non citizen. Retired USBP Zach Taylor

Rep Luis Gutierrez to Illegals – “Get Your Paperwork Ready,” Amnesty is a Crime of Opportunity

His advice to illegals, it’s just like a run for the border, they've got to be ready to go when the opportunity presents itself, they need to hit quick and hard. On Tuesday Gutierrez urged all illegals to prepare their papers and to be ready to submit them on day one. Full Article

The fraudulent document mills have been working overtime to guarantee all illegal aliens are fully prepared. Of course, this administration is ready to rubber stamp any and all documents that cross over the desk. The goal has always been to legalize as many as possible, as quickly as possible. Remember, a U.S. citizen gets prison time for committing fraud. Sounds fair, doesn't it?

Fraud among 20% of young immigrants’ applications for ‘protection’

One in five applications by young undocumented immigrants applying for President Obama’s “deferred action” protection has been fraudulent, the chairman of the House Homeland Security Committee said Tuesday. Full Article 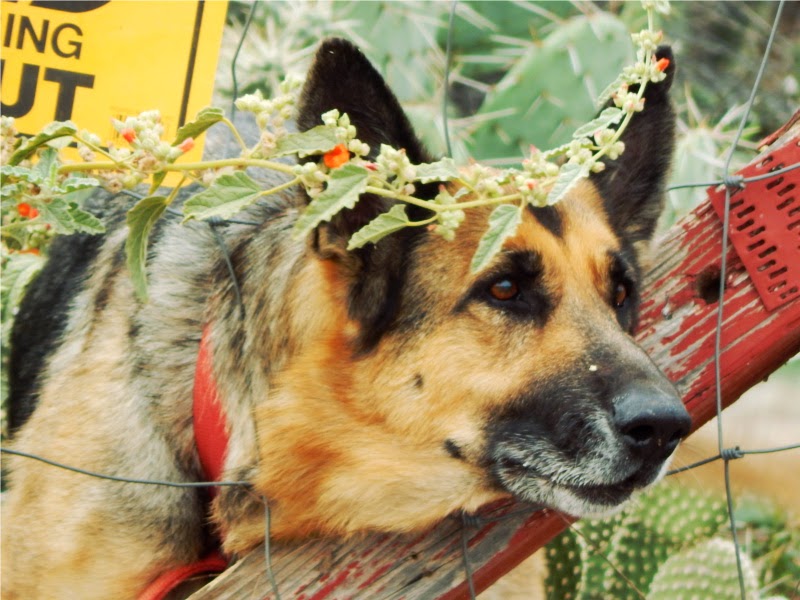 And while we're talking about crimes of opportunity, let's talk about how the U.S. taxpayer is being raped. The Obama administration paid a Texas-based group more than $182 million to provide shelter services for illegal immigrant children at two military facilities for four months this summer. An estimated 90,000 UAC's entered the U.S. this year, mostly from El Salvador, Guatemala and Honduras. Link 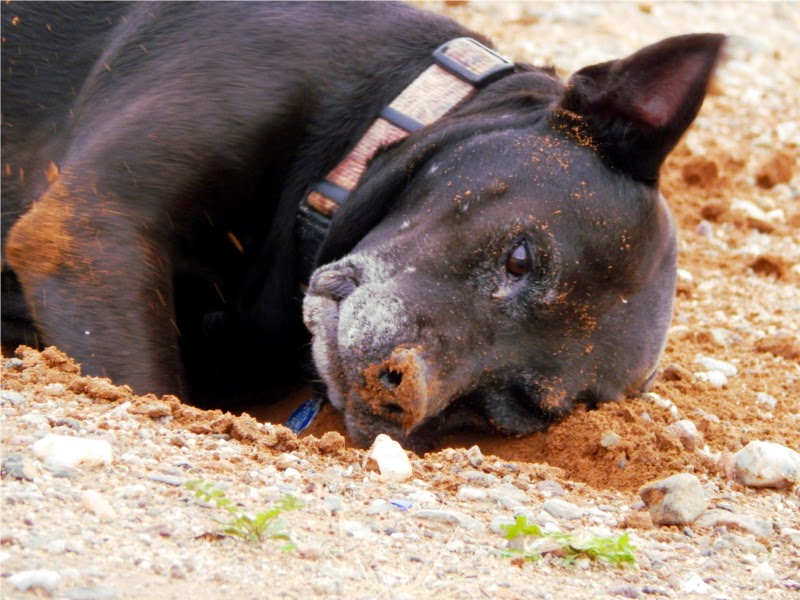 In the same week that President Obama issued his administrative amnesty, sparing millions from deportation, the feds busted a criminal ring of illegal immigrants that used stolen identities to defraud the U.S. government out of $7.2 million in tax refunds. “The truth is, undocumented workers broke our immigration laws,” Obama said. “They didn't follow the rules in terms of how they were supposed to come.” Link

Illegal Alien Crime and Violence by the Numbers: We’re All Victims

Pinal County is roughly 70 miles north of the border. In 2010, the U.S. Border Patrol reported 212,202 illegal aliens were caught in the Tucson sector alone. The Border Patrol admits for everyone captured, another 2.7 make it into the United States undetected. Of the individuals who are apprehended, as many as 30% of them already have a criminal record in the United States. Full Article 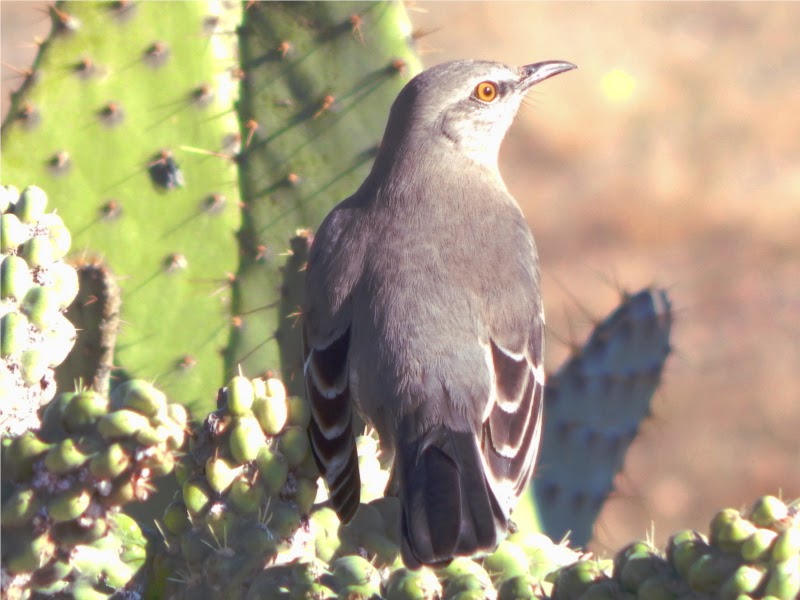 Who would expect their criminal activity to cease, since illegally crossing our border? Rewarding bad behavior only creates more of the same unlawful conduct. The United States government is giving away OUR country to illegal aliens, who made a conscious decision to disobey our rules and our laws. Judicial Watch pulled out some of line items from the “Budget Information and Project Narrative portions of the BCFS applications funded in calendar 2014” for the two facilities. Link

Don’t let anyone deceive you in any way, for that day will not come until the rebellion occurs and the man of lawlessness is revealed, the man doomed to destruction. --Thessalonians 2:3