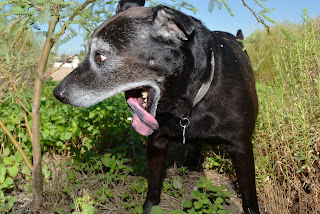 After the hostile and unprofessional conduct, exhibited Telemundo reporter, Vanessa Huac (and I use that term loosely), who visited us last March, we're not too inclined to do any further interviews with them. We're focusing on documentary projects and giving time to budding journalists and college students, who are not pursuing ratings driven false narratives. We prefer Emmys to hit pieces.

A real journalist doesn't go on the attack, from the get go, only to outright lie to the viewing audience, which numbers in the millions. We won't talk to TMZ, Jerry Springer and Inside Edition, for the very same reasons. When the President of the United States stands up and calls our corporate media "fake news," I can attest that Donald Trump was being brutally and blatantly honest. 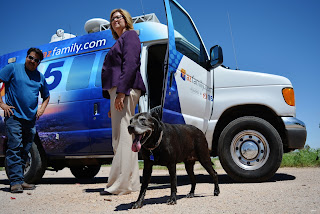 Actually, despite having Native Americans and Latino volunteers, the U.S. Border Guard is still unfairly targeted and labeled as anti-immigrant "White Supremacist Militia," because there's no such thing as honest and objective mainstream journalism, anymore. We're not bothered by the name calling, as we've saved lives and helped people on the worst day(s) of their lives.

We are a "search & rescue" organization and aren't seeking 15 minutes of fame. Remember, the Guardian wrote an absurd piece accusing the U.S. Border Patrol of "weaponizing" the desert, so it could kill more immigrants. Of course, this is nothing short of shameful and irresponsible. Even more sad, is people will actually believe this garbage.

Being assigned a "hate group" moniker, by an organization (SPLC) that requires a "boogieman" to protect their $303+ million financial interests, actually helps our group(s), by directing more potential volunteers, our way. Many organizations that make that list, propagated by some alphabet organization that is a "hate group," itself, by definition... wear that title as a "badge of honor." 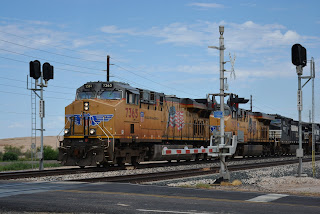 It was also very telling, when we exposed fictitious and not existent so called "hate groups" on that list, only to hear crickets, from the deceptive and agenda driven media. If there are really 18 "hate groups" in Arizona, where are their spokespeople? They are almost NEVER seen or heard. Did anyone ever ask why? Sadly, the best questions never seem to get asked. And how is it possible to have a one person group? They're on that list, too. In contrast, Univision did a far more responsible piece. More


If you want to see a perfect example of what sensationalized  "fake news" looks like, Telemundo (owned by NBC) has gone "Full Jerry Springer" and obviously has lost its' moral compass and all of its' journalistic integrity: "Harry Hughes and his organization are dedicated to hunt immigrants in the border, because according to their concepts only the whites can live in this country. Vanessa Hauc reports." Telemundo 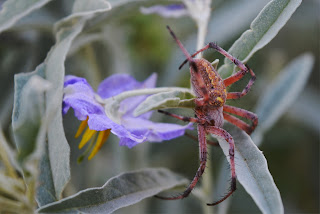 First off, we certainly don't hunt people. Our primary function is to observe and report drug smuggling activity, but spend the majority of our time engaged in "search & rescue." When a person is reported missing, in the desert or near my neighborhood, you'll often see our canine, on the job. None of us are paid and we do this strictly on our own dime.

Never forget, the left hate your pro-white and conservative viewpoints and organizations. It does not matter, if you save the lives of dozens of people or donate countless hours towards helping people with substance abuse problems. The more the left hates you, the more the "Hate Industry" makes bank.


Yet, in less than a month, Antifa has been revealed to be a criminal organization and has been designated a terrorist group by the Federal government. Antifa has become such an albatross for the Left that Nancy Pelosi and even certain organs of the Lügenpresse have been forced to distance themselves from the Soros-funded band of trust-fund terrorists. President Trump’s initial denunciation of Antifa now seems prescient. Counter Currents 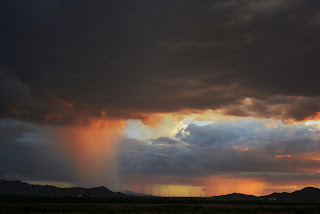 You can adopt highways or raise $100,000 for a veteran's support organization and the left-wing media will completely ignore your noble deeds and go straight for your throat. They hate you. They hate Me. They hate the United States of America and their goal is to implode our nation into chaos and collapse. The left would rather destroy the world, than surrender power to the more level heads of conservatism and nationalism.

"Tyrant's Edicts" and unconstitutional decrees are "not who we are." DACA had to go. All the  Libtards whining, about "the poor children" was a sham.  -Harry L. Hughes, NSM Region 11 Director