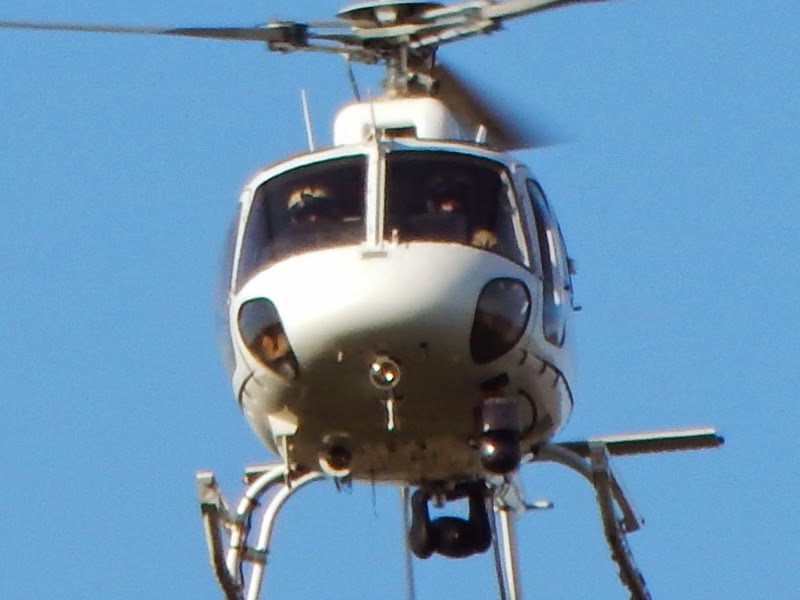 Sheriff Paul Babeu of Pinal County knows what is going on in America, and he likely understands the elitist plot behind it. Only a daily basis he is forced to deal with the disintegration of our borders and the influx of illegals that is a component of the treasonous push to convert our nation into a component of the North American Union. Regional government is a step along the way to one of global proportions and no other explanation for the government-mandated self-destruction makes any sense. Rickwells

According to six of our former presidents, one vice-president, and a myriad of other high profile political leaders, an invisible government that is “incredibly evil in intent” has been in control of the U.S. government “ever since the days of Andrew Jackson” (since at least 1836). They “virtually run the United States government for their own selfish purposes. DC

The result of Obama's "fundamental transformation" is the only outcome of leading from behind. The phrase, "leading from behind," is itself, an oxymoron. How does one lead from behind? Leaders lead, they don't follow. "Leading from behind" is "newspeak" for following. It simply makes bungling more palatable. Although no one had ever heard of him at the time, Obama just happened to receive an impossible-to-believe $125,000 advance to write a book about race relations. Daily Dose 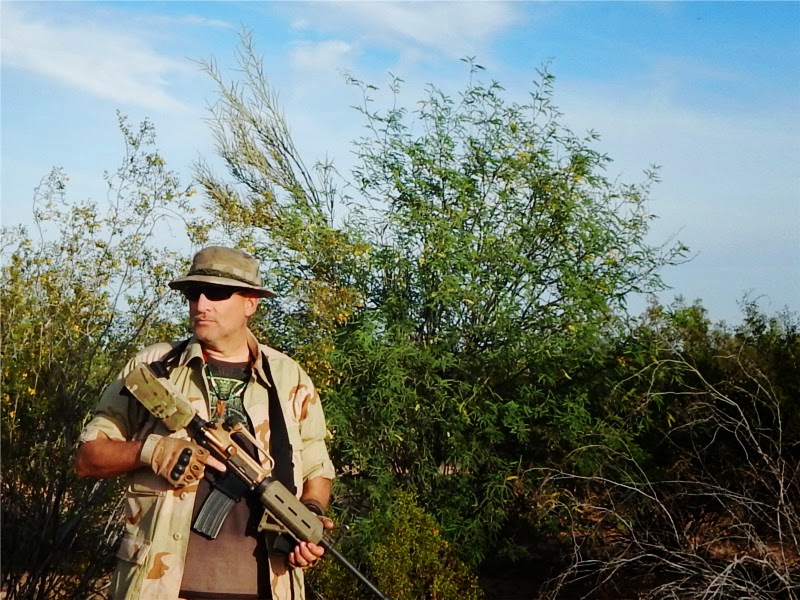 Observers will note that the White House is seeking to communicate America’s leadership role in global affairs. That headline is hard to miss, considering the number of times the White House used the word and highlighted relating doctrinal shifts in bold. Hot Air

How do you feel about a foreign national having such control over your money? Stanley "Stan" Fischer (born October 15, 1943) is an economist and the vice chair of the U.S. Federal Reserve System. Born in Northern Rhodesia (now Zambia), he holds dual citizenship in Israel and the United States. Wikipedia  CNBC

The United States is no longer a world leader, however, the upside is we now get to enjoy life in a country, where homosexuals don't have to worry about getting a wedding cake. A laughing stock, before the entire World. The Gay Cake Consortium seems to be surging ahead of Black Lives Matter, with La Raza expected to show strong earnings in the second quarter. Sodom and Gomorrah, here we are.

As our Founding Fathers warned us, it's up to US to keep the Republic from being another failed empire. Our freedoms and liberties are being stripped from us, on a daily basis, while the wizard behind the curtain works even harder to destroy the United States, from within. 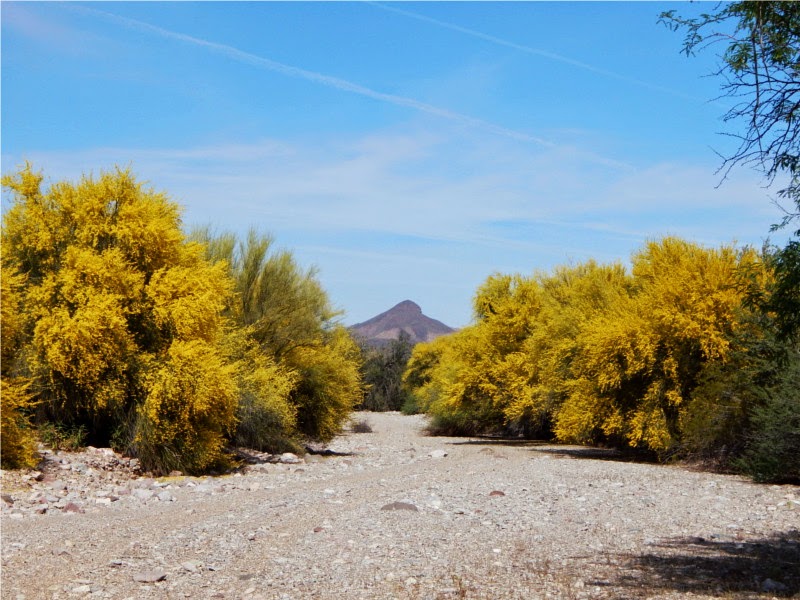 We are a nation of citizens, not the trash that is coming here, now. The immigrants, who arrived at Ellis Island, wanted to be Americans , They quickly learned English (our language) and got jobs to support themselves and their families. It's not that way, anymore. Today, we're forced to live in a degenerate world, a world forced upon us and not by our choice. We should ban all the U.S. subsidies given to immigrants because that represents "oppressive White culture" and imposing our culture on the primitive tribes is wrong.

Joseph Goebbels: On the "Big Lie"


“If you tell a lie big enough and keep repeating it, people will eventually come to believe it. The lie can be maintained only for such time as the State can shield the people from the political, economic and/or military consequences of the lie. It thus becomes vitally important for the State to use all of its powers to repress dissent, for the truth is the mortal enemy of the lie, and thus by extension, the truth is the greatest enemy of the State.” JV 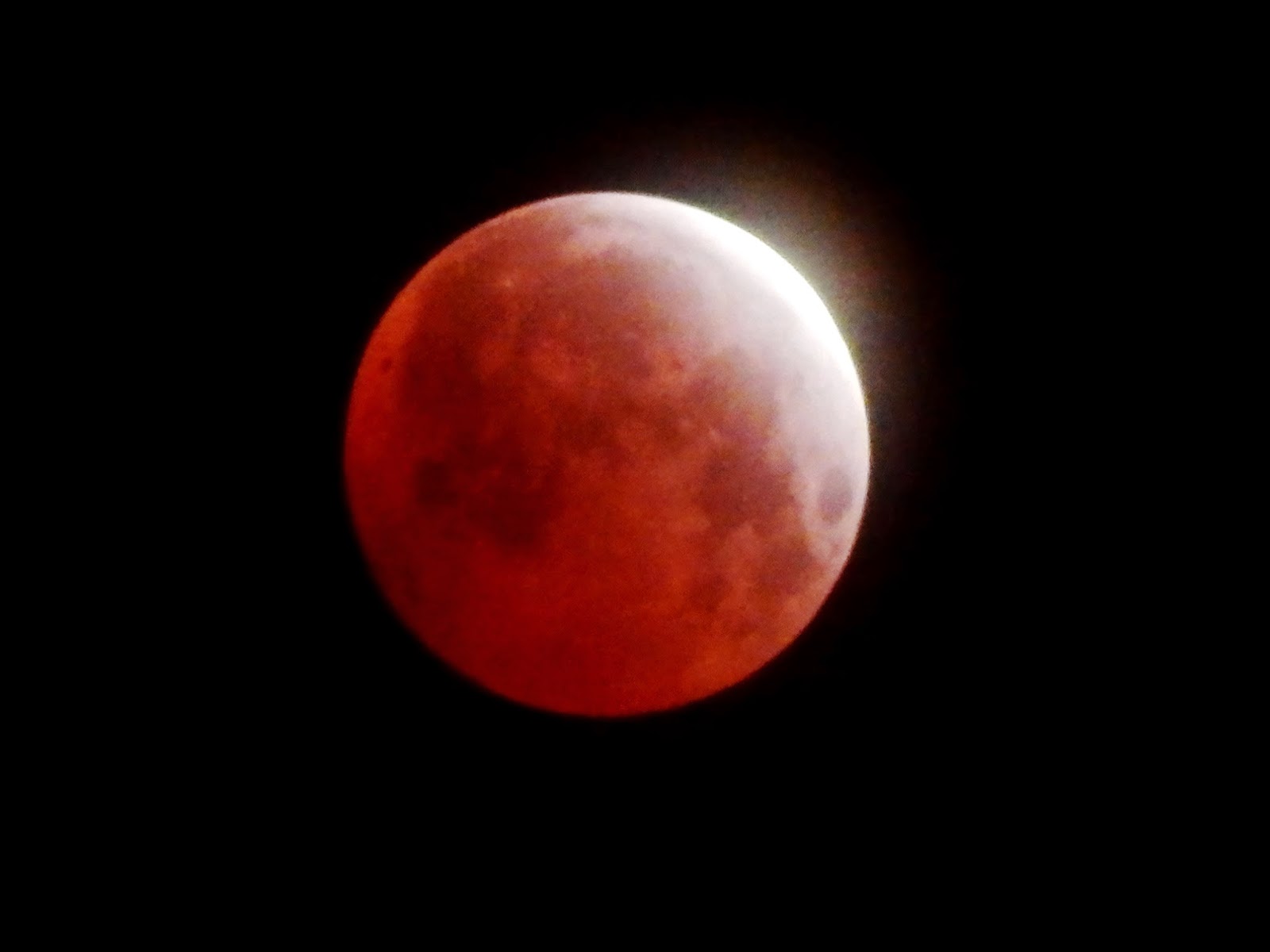 Martial Law is declared by President Lincoln on April 24th, 1863, with General Orders No. 100; under martial law authority, Congress and President Lincoln institute continuous martial law by ordering the states to either conscribe troops and or provide money in support of the North or be recognized as enemies of the nation; this martial law Act of Congress is still in effect today. This martial law authority gives the President (with or without Congress) the dictatorial authority to do anything that can be done by government in accord with the Constitution of the United States of America.

The District of Columbia Organic Act of 1871 created a private corporation (hereinafter “Corp. U.S.”, Trademark name, “United States Government”) owned and operated by the actual government for the purpose of carrying out the business needs of the government under martial law. This was done under the constitutional authority for Congress to pass any law within the ten mile square of Washington, District of Columbia Team Law 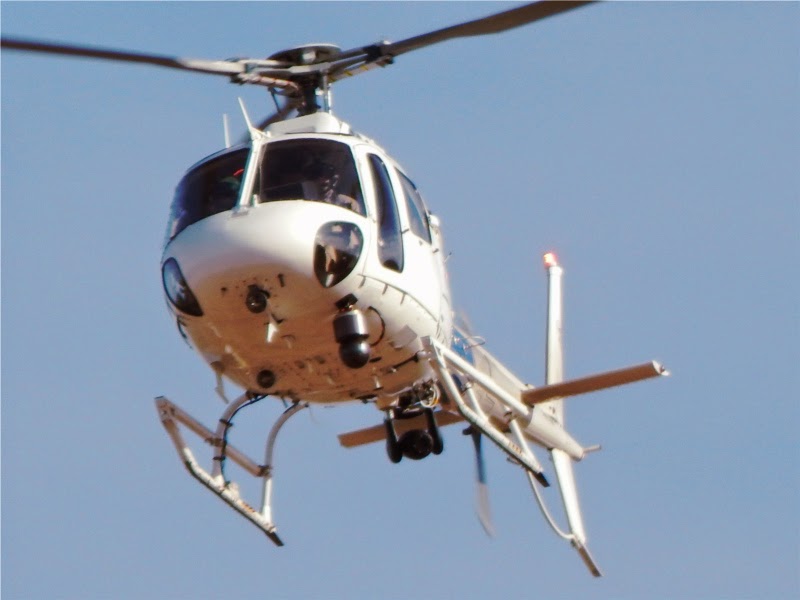 "J.T. Ready and his NSM thugs have taken Arizona’s recent legislation as an invitation to heighten their racist attacks on Latin workers. The group has been going on armed patrols of the Arizona border where they hold immigrant workers at gun point. One of the members of Ready’s group, Harry Hughes, has a history of racist violence against Latin workers..." Link

“For as long as but a hundred of us remain alive, never will we on any conditions be brought under English rule. It is not for glory, nor riches, nor honours that we are fighting, but for freedom — for that alone, which no honest man gives up but with life itself.”  From The Declaration of Arbroath, 1320.