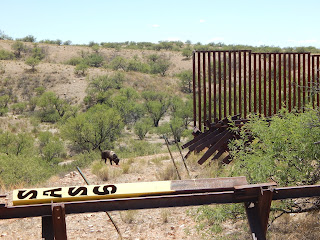 As all of us are well aware, this is what the multicultural diversity loving Unites States of America will look like, after the Globalist's agenda of open-border immigration is complete. It will not be a liberal utopia full of safe spaces, Marxist colleges, social justice warriors and free tuition for specialists in LGBT studies... It will be like Orlando, FL.

Gun-free zones are the most dangerous places in America. Gun-free zones are safe spaces for killers. They are spaces where you can go if you are a maniac and you want to mow down dozens of people before anyone is able to mount a response because nobody is prepared. It’s the worst place to be if you are a vulnerable minority and you are worried about lunatics … from the religion of peace. -Breitbart Tech editor Milo Yiannopoulos More 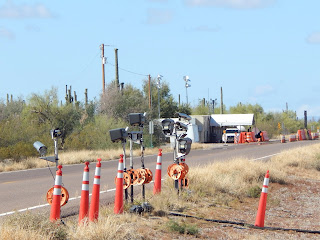 Remember, A gun right (and due process) delayed ARE rights denied. How long would the “temporary ban” for Americans on the government’s secret, unaccountable Terrorist Watch List last? What would be the process for appealing and “un-suspending” the “temporary” ban? Does the “temporary ban” extend to firearms already in a suspect’s possession? TAG Meanwhile... The new House version of the NDAA allows for the detention of US citizens without due process and both versions prohibit closing the Guantanamo Bay prison camp. Sputnik


Of course, WRAL completely skips the reality that the terrorist’s coworkers complained repeatedly to their employer that the devout Muslim terrorist was incredibly violent, racist, misogynist and homophobic. Every single one of these Associated Press stories chosen by the WRAL staff buried the fact that the terrorist hated gays, beat women, could barely go a sentence without attacking minorities, pledged himself to the Islamic State, and screamed the glory of Allah as he put bullets into more than 100 people in a gay nightclub that he targeted in the middle of the Islamic holy month of Ramadan. Bearing Arms 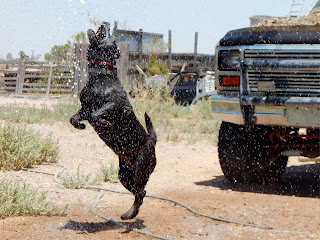 According to Senator Joe Manchin (D-WV), due process of law is a major obstacle to national security. Appearing on Morning Joe to discuss the gun control measures Democratic senators filibustered for 15 hours to advance, Senator Manchin said, “Due process is what’s killing us right now.” DC


But in the aftermath of a mass murder event, it’s expected we would all ignore that particularly relevant detail and succumb to further intrusions on our most basic liberties to cozy into the safe blanket of surveillance, which most frequently targets those who stand against the State causing extremism in the first place. Don’t be fooled. Though the quote by Benjamin Franklin — “Those who would give up essential Liberty to purchase a little temporary Safety deserve neither Liberty nor Safety” — has been so incredibly skewed from its original meaning, the modern understanding holds fast. More 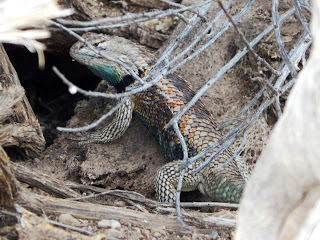 The fact is that the Department of Homeland Security, the FBI and Congress are solely responsible for bringing Third World trash to the United States to live among us, yet you are to blame for their behavior. none of our false representative take any responsibility. They blame you! Our nation's leaders care more about protecting people's feelings, rather than protecting the country Political correctness is killing us, NOT "due process,"as delusional Senator Joe Manchin (D-WV) seems to think.

Until the No Fly List Is Fixed, It Shouldn’t Be Used to Restrict People’s Freedoms


Practically speaking, people know they are on the No Fly List when they are banned from flying and surrounded — and stigmatized — by security officials publicly at airports. Some of our clients were told they would be taken off the list if they agreed to become government informants. Again, the court agreed with us and held that the government’s refusal to provide any notice or a hearing violates the Constitution. ACLU 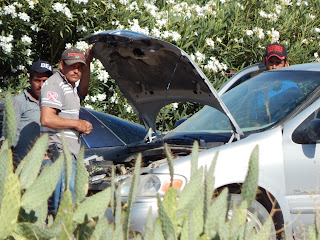 What proposed gun restrictions or legislation would have prevented a security officer that was cleared and employed by G4S Secure Solutions from obtaining guns? What words (law) could ever exist on paper to prevent a deranged person from choosing to harm other people? One of the keys to these United States and our Constitution is "Due Process." Apparently, some people haven't learned or have forgotten our history. Historically power hungry regimes have always exploited tragedies to strip a scared people of their rights. This is exactly what the Democrats are doing.

"The Party told you to reject the evidence of your eyes and ears. It was their final, most essential command. His heart sank as he thought of the enormous power arrayed against him, the ease with which any Party intellectual would overthrow him in debate, the subtle arguments which he would not be able to understand, much less answer. And yet he was in the right!" George Orwell, 1984

The Global Terrorism Database (GTD)
Posted by Harry L. Hughes III at 11:05 AM No comments: