The oligarch’s police state prostitutes everyone. Illegal immigration, promoted by an illegal president, steps on the faces of U.S. Citizens 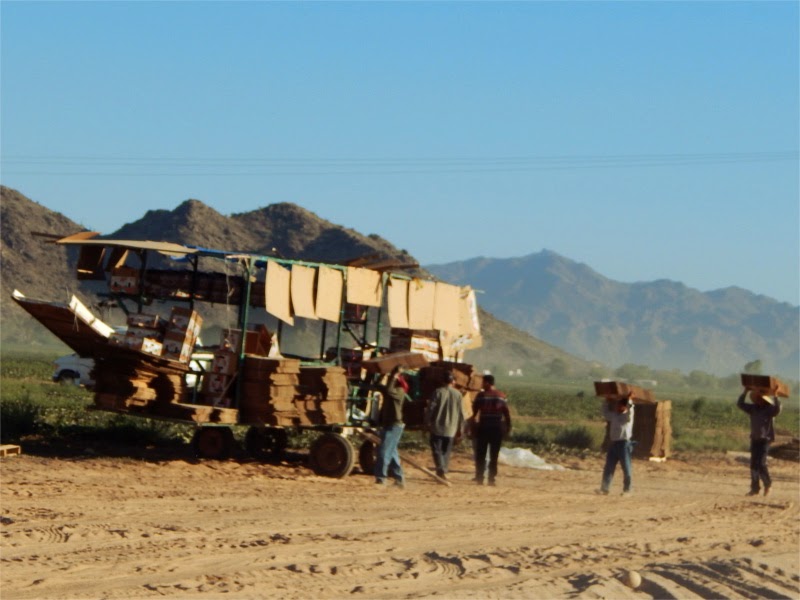 The government response is to push for immigration "reform" to increase legal immigration to 1.5+ million per year, "guest workers" to 500,000+, add 33,000,000+ new green card holders over the next 10 years, alone. In addition, they are pushing the twin TTP/TTIP super NAFTA "free" trade bills to finish the destruction that NAFTA accelerated.

We are in the midst of a narco-insurgency. Mexico has historically been a hostile nation and these violent incursions are quite common. I suspect many of these “incursions” are diversions to aid drug and human smuggling. As I said before, it's time to go “bare knuckles” against Mexico. Sadly, Border Patrol agents are armed with bean bags and have orders to run. The whole World is laughing at us. 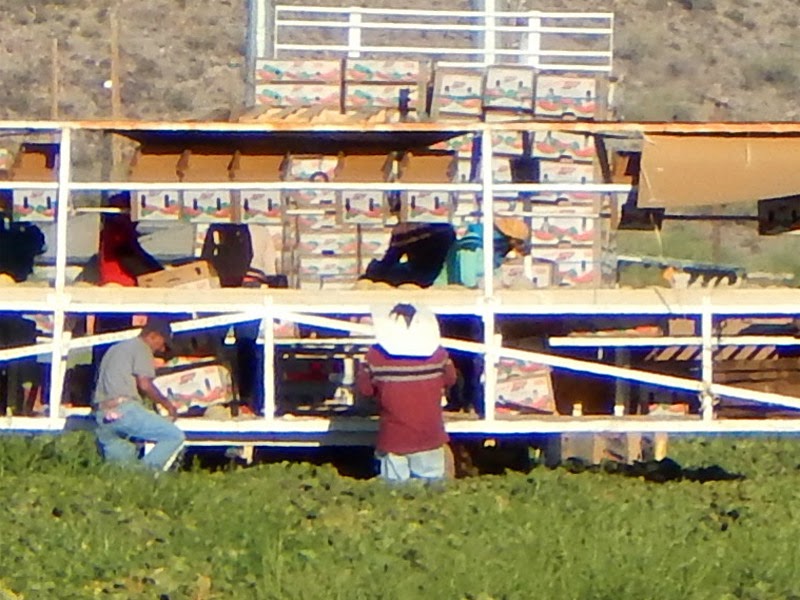 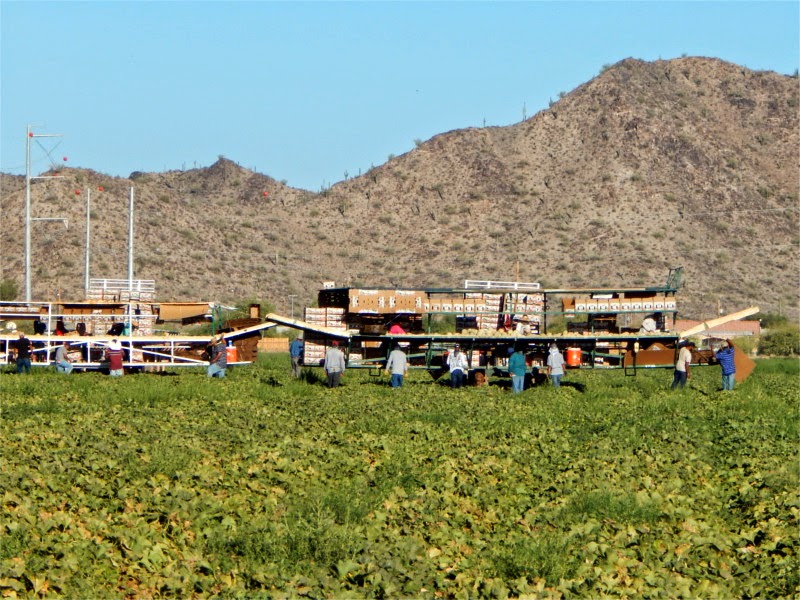 Meanwhile, our government turns its' back on U.S. Citizens and Arizona. Our own border is completely ignored, but Obama has no problem with writing a $500 million check to fund Syrian rebels. Telegraph

The law enforcement operation represents the latest effort on behalf of the FBI’s Innocence Lost program, which since its 2003 creation has resulted in the recovery of some 3,600 children who faced sexual exploitation. In addition to arrests and child recoveries operations have resulted in 1,450 criminal convictions, 14 life in prison terms and the seizure of over $3.1 million. Full Article

Russia is a source, transit, and destination country for men, women, and children trafficked for the purposes of forced labor and commercial sexual exploitation. Men and women from the Russian Far East are trafficked to South Korea, China, Bahrain, Oman, Japan, and South Korea for purposes of sexual exploitation, debt bondage, and forced labor, including in the agricultural and fishing sectors. Full Article 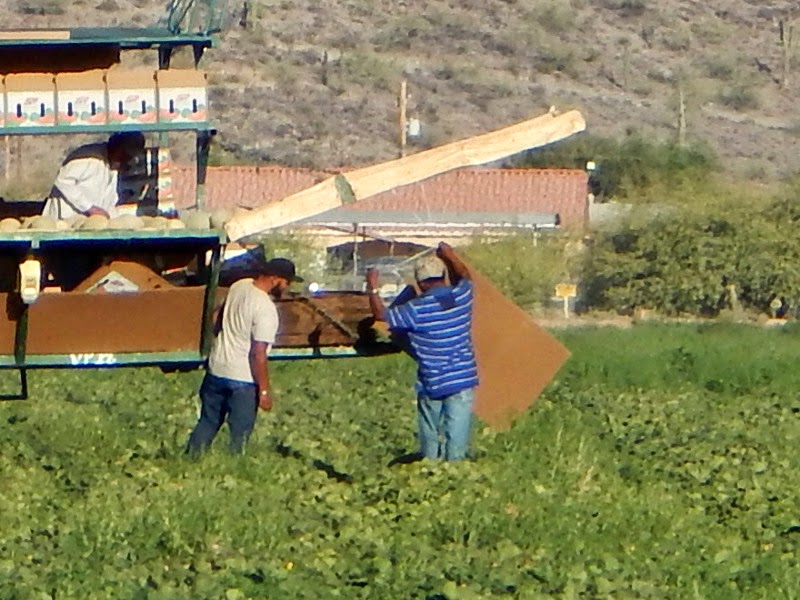 According to a recent survey conducted in the Russian city of Saint Petersburg, as many as 70% of women between the ages of 18 and 30 would like to leave the country to find work abroad. Visa restrictions, however, make it almost impossible for young women to gain legal working status abroad, leaving them only one option; buying visas from so-called "employment" services who force them into prostitution and slavery once they cross the border.

The only plausible explanation given the revelation that the government knew about the coming influx of immigrants as early as January of this year is that they wanted it to happen, or worse yet, that a propaganda campaign in Central America and Mexico advising people they would receive residency permits was organized and executed by the U.S. government itself. Full Article Oh! They are just children. Children? Interviews show 80% male, and 83% are over 14. Some are gang members... criminals.

Dr. Elizabeth Lee Vliet--an experienced physician and nationally recognized speaker: Unloading large numbers of illegal immigrants--particularly those who have not yet been screen for diseases--at cities around the country "increases the risk to the general U.S. population," Vliet said. "They're taking them from the border to the heartland and increasing the spread." More 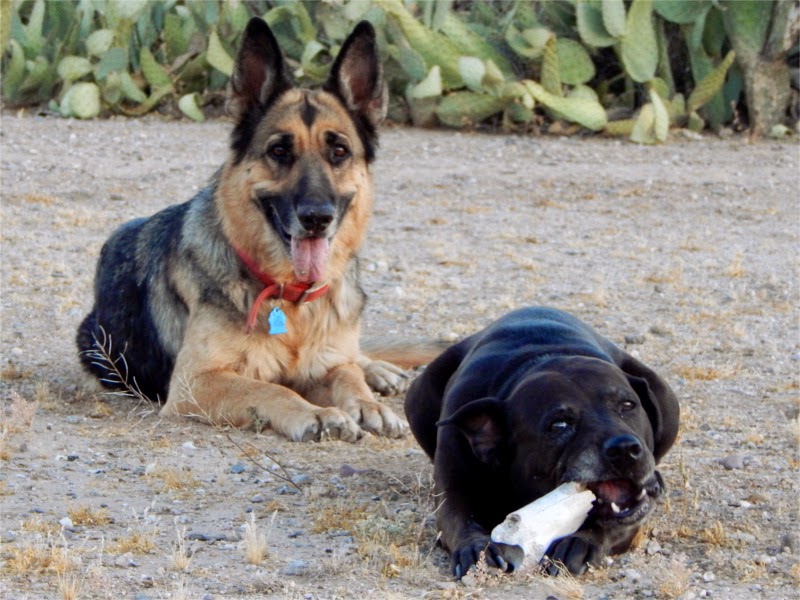 Until we replace the corrupt establishment in this country with people who put America first and always- forget about the American people and this country being made a priority. It simply will not happen.

Fifty years ago, on July 2, 1964, one of the biggest legal barriers to equal opportunity in America was toppled when President Lyndon Johnson signed into law the most sweeping civil rights legislation since the Reconstruction era. Full Article

As a white kid in the 1960s and 1970s I dreamed of seeing my nation continue its brave and imaginative exploration of the universe beyond our planet... “It might just be, but when I look at the ruins of a city like Detroit, I don't see the harmful legacy of capitalism or Democrat rule: I see the legacy of the 1964 Civil Rights Act in full glory.”

The Jew is immunized against all dangers: one may call him a scoundrel, parasite, swindler, profiteer, it all runs off him like water off a raincoat. But call him a Jew and you will be astonished at how he recoils, how injured he is, how he suddenly shrinks back: “I’ve been found out.” --Joseph Goebbels