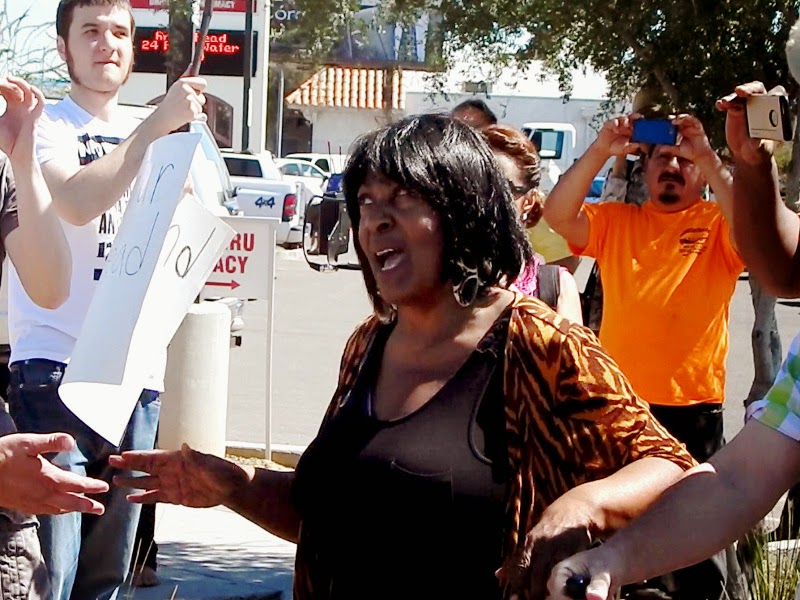 I think this would be a wonderful opportunity to pause for a moment and give thanks for the many great contributions of the black community and their culture to our fine society. Their peaceful and generous nature makes them ideal neighbors, lending testimony to their exceptional family values and parenting skills unrivaled by any other culture. Without their industrious and creative drive, we would be poorer as a nation. Since Michael Brown’s death, the cost per square foot of a home has dropped by 47 percent in Ferguson, MO Fusion

"Black Man Charged in Ferguson Shooting That Injured Two Police Officers" There, we fixed that headline. If you're going to insist on making race an issue every time one of these criminal thugs gets shot by police, you can make it a point to mention it, when one of them does the shooting. Let's also point out that the black suspect was a prohibited possessor on parole, a felon under 21 years of age, while possessing a handgun, during the commission of a felony. 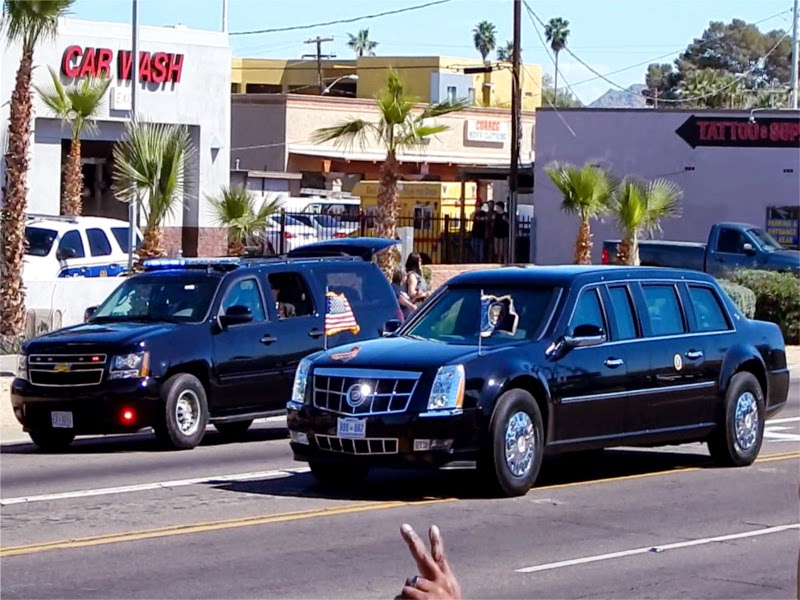 Could you imagine how these articles would be reading, if white people were targeting black police officers? You can spot the liberal bias in this report. Never, does it say a black teen (or black whatever) allegedly shot two police officers.


An arrest has been made in connection with the Thursday shooting of two police officers in Ferguson, Missouri, St. Louis County police announced Sunday afternoon — but the suspect claimed he was shooting at fellow protesters, not police. Williams is on probation for receiving stolen property and wanted for failing to report to his probation officer. The Blaze

“I think it was a complete set up,” Muhammad said during a FOX News interview. “I think it was a set up between members of the police fraternity; what I like to call them. I think they operate just like the KKK. I think they did it to make themselves a victim when honestly the victim are black people. I think it’s just a publicity stunt no more than that.” John Muhammad (Who also shares the same name with the "Beltway Sniper") identified himself as city manager of Uplands Park, a small town in the north county of St. Louis, during a live interview Thursday night on FOX News channel. Blacksphere

On Sunday, Williams was charged with two counts of first-degree assault, with firing a weapon from inside of a vehicle and for three counts of armed criminal action. The men shot were 41-years-old and 32-years-old – and they were shot in the shoulder and face, respectively. Using a .40-caliber handgun, Williams fired from inside of a car on top of a hill. They recovered a handgun and shell castings from Williams that matched the shells from the scene of the crime. BuzzPo Were previous threats made? We may need an urban translator Link 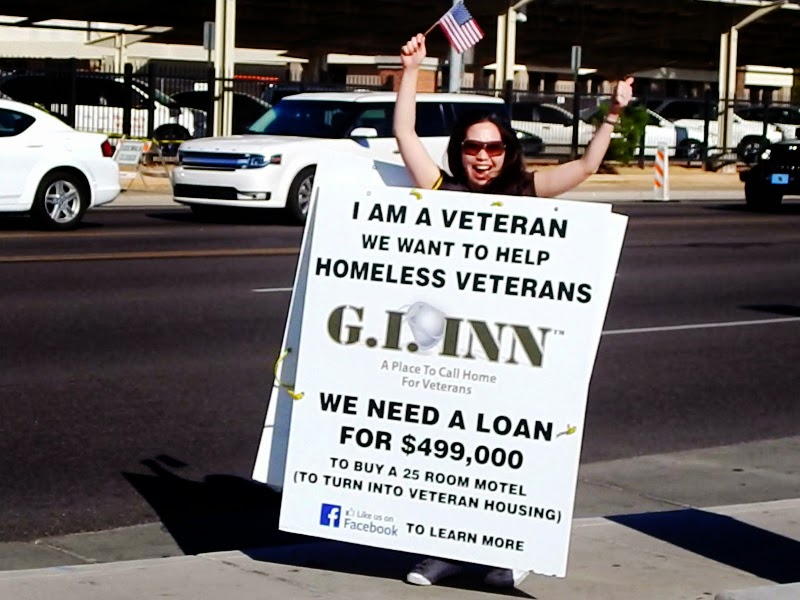 Interesting: Does anyone else question the official story? The overwhelming majority, and I mean overwhelmingly majority, of military and law enforcement agencies understand the pistols are quite inaccurate past 25 yards. Fifty yards may be the maximum effective range under perfect conditions, but at 125-220 yards distant, a .40 cal would not only be exceedingly inaccurate, but it would really runs out of gas rather quickly. Examiner

And what does the black community do, when there's a fire? They throw gasoline on it, of course. Michael Brown’s mother, for some reason decided, it would be a good idea to offer her "two cents" on the news of two police officer being shot. Leslie McSpadden, via a Facebook post, lashed out at police, who were doing nothing more than standing on the sidewalk. "Instead, it makes her appear to be a vindictive, cruel, mean person who just wants revenge and is willing to take out her rage on innocent people." Link Remember the SAE boys? 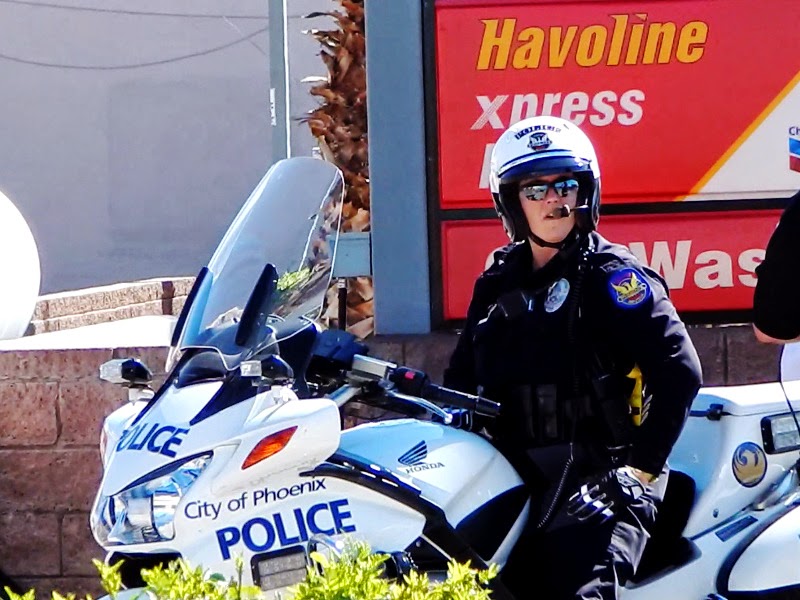 Report: In the wake of the FBI’s scathing report on the Ferguson, Missouri Police Department, there is one very important detail that has largely been glossed over by the media and general public alike. In the city of 21,000, there are literally 16,000 with outstanding warrants out for their arrests. According to the DOJ, these arrest warrants are “not to protect public safety but rather to facilitate fine collection.” Counter Current

Meanwhile, Eric Holder released a written statement on the arrest today, saying it "sends a clear message that acts of violence against our law enforcement personnel will never be tolerated." Which conflicts greatly with Holder's attempted persecution of Officer Darren Wilson.

If I were as unfortunate enough to be a  police officer in Ferguson, I'd walk away and find a new job. These “Lumpenproletariat” (lowest stratum) do not deserve police protection, nor do they seem to want it. If more police officers would simply abandon these ghetto-like environments, created by the "War on Poverty," perhaps the populations in these places would reduce themselves through natural selection. 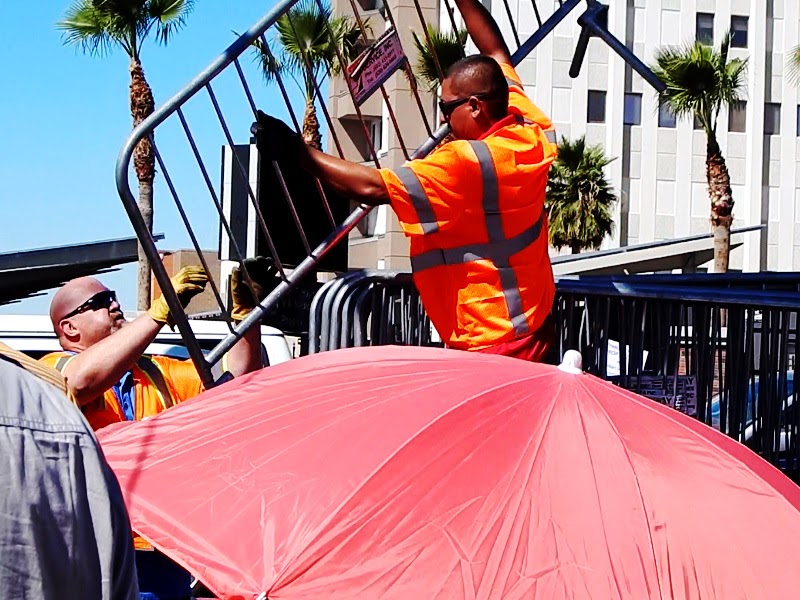 The integration experiment has failed, and miserably. Not because of culture, or white privilege, or racism. The fundamental problem is that white people and black people are too different. They differ intellectually and temperamentally. These differences result in permanent social incompatibility. This is why we need our own bathrooms and drinking fountains. More

"Human society is a trial, and what it tries to find is the commander. For the best should rule. And where the doctrine is different, there the best is lacking." -- Friedrich Nietzsche: Thus Spoke Zarathustra- (3:12)