Unconstitutional USA: The three branches of government have become irrelevant... 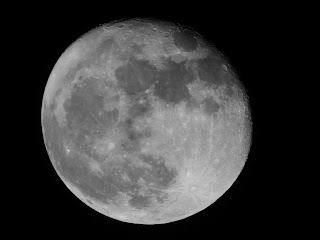 Allegations have surfaced that the mainstream media is attempting to suppress advance publicity for the National Socialist Movement's Rally at the Lee County Courthouse in Tupelo, Mississippi on Saturday, November 7, 2015. The American Civil War was an 'Equal Opportunity Destroyer.' Today's economy, which is being torn apart by illegal immigration. Today's 'Civil War' is a battle to forget White history. NSM

Across the country, this administration never misses an opportunity to exploit a tragedy, for their own personal gain. In fact, they openly admit to using these tragedies to push their Marxist agenda. This government has deemed itself to be above the law, and above the principles, in which this country was founded. Even worse, is how little Americans seem to care. Sadly, our rights, under the Constitution, have been horribly decimated. 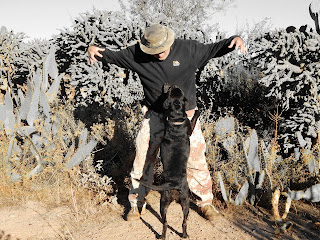 You sit back, while he floods our nation with people, who are hostile to our way of life, while committing crimes against our citizens. You sit silently, as Obama promises to release tens of thousands of criminals into the streets, while at the same time, seeking to disarm law abiding, taxpaying American citizens. This makes you complicit in the act of treason. SOLM

The three branches of government have become irrelevant, and our nation has become lawless. Furthermore, through the disguise of “fighting terrorism” or “national preparedness,” the Federal government (the Department Homeland Security) have essentially taken over your state and local law enforcement agencies.

AZ Sheriff Babeu: ‘No Chance’ Illegal Immigrants released from Prison Will be Deported


There’s no chance of them being deported to their country of origin and this just another lie. So, these 6,000 today that are being released, all of them have been in prison on average of nine years. They don’t come out of a federal prison as better, and adding value to our community. So, this total number that they’re looking to free is 46,000. These are 46,000 criminals, making criminals the priority instead of our safety and our citizens.” Breitbart 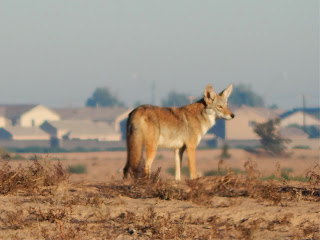 Babeu reminds Cavuto of the “wave of the hand” last year by Homeland Security Secretary Jihadi Jeh Johnson, in which he declared in a six page memo that immigration law was no longer valid or being enforced under a contorted application of prosecutorial discretion, “deferred action.” More

The time frame for release by the DOJ’s Bureau of Prisons is Oct. 30 through Nov. 2. Under the terms of these new sentencing guidelines, which took effect on Nov. 1, 2014, the Justice Department was given one year to prepare for the release of these prisoners. Fox Babeu

Anyone who believes that the DHS or DOJ is simply exercising prosecutorial discretion in their reign of terror against the American people and their campaign of non-enforcement of immigration law is, with all undue respect, an idiot. A lot of enforcement could have been conducted for the money they’re spending on chilling it. They seek first to circumvent and operate outside of the law, in the interest of those who are breaking our laws. More 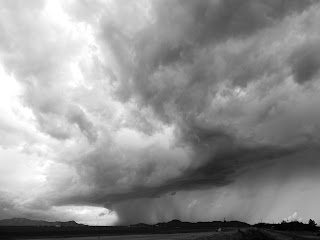 Detailed in DHS responses to questions posed by Sen. Jeff Sessions (R-AL), the Chairman of the Senate Subcommittee on Immigration and the National Interest, as of September 918,369 non-detained aliens with final orders of deportation remained in the U.S. “Keep in mind also that the removal of a convicted criminal alien means the government has already acted too late...” Breitbart

33% of Americans Believe it's Time for States to Openly Defy the Feds – and that Number is Growing!


If you are one that believes the Supreme Court is the final arbiter of what is lawful and constitutional, then you have believed a lie and a myth that Jefferson warned about. The States still retain their rights to this day to defy the federal judiciary, which has become an oligarchy. We just need strong statesmen as governors and legislatures to make that stand! The people will get behind those that will take the stand, but we must first seek out those willing to put all they are on the line for the sake of freedom, not necessarily a political future. More


“The First Amendment offers sweeping protection that allows all manner of speech to enter the marketplace of ideas,” the ruling added. “This protection applies to loathsome and unpopular speech with the same force as it does to speech that is celebrated and widely accepted. The protection would be unnecessary if it only served to safeguard the majority views. In fact, it is the minority view, including expressive behavior that is deemed distasteful and highly offensive to the vast majority of people, that most often needs protection under the First Amendment.” More 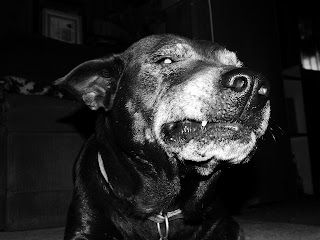 The Supreme Court was supposedly our last line of defense against unconstitutional laws that limit our freedoms and liberty, unfortunately, over the last couple of decades, the corrupt SCOTUS has increasingly begun to rule in favor of the Federal government. (Examples; gay rights, abortion, religious rights & Obamacare)

"If a nation expects to be ignorant and free, in a state of civilization, it expects what never was and never will be." -Thomas Jefferson to Charles Yancey, 1816.

What's the point of 'diversity,' if we're all the same?
Posted by Harry L. Hughes III at 10:30 AM No comments: