In the delusional Marxist utopia: Should Californians have any uneasy feelings of impending doom? 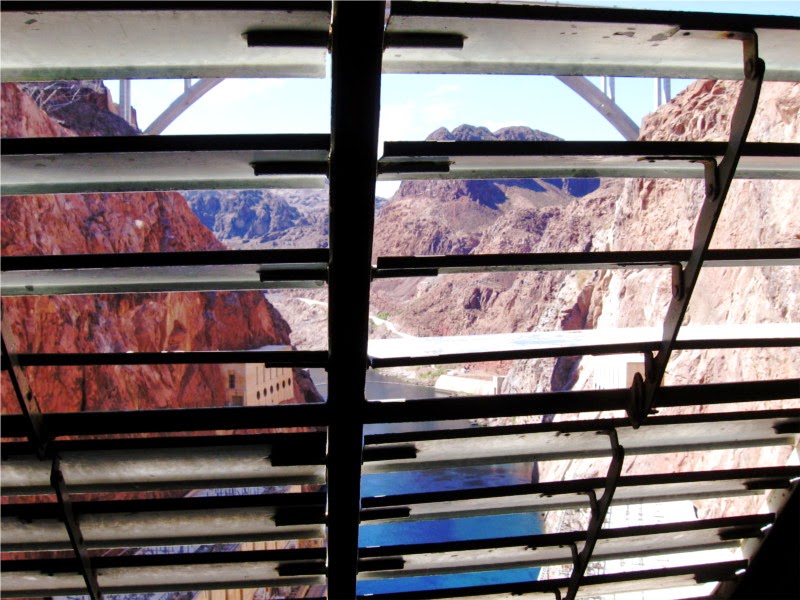 The problem is very simple: There are too many people living in a region, with a historically limited water supply. The California problem is compounded by liberal and short-sighted politicians. If there were fewer illegal aliens in California, the problem would be less acute. California Democrats have encouraged illegal immigration for decades. Now, it's time to pay the piper for their stupidity.

Ready for the good news? California will never have a shortage of government agencies. Until we get some adults, who can make a few tough decisions, things aren't going to get better. California is like another country, it's not even part of the United States, anymore. With thousands of gang members, a Marxist General Assembly, a hippie governor, millions of illegal aliens and the highest taxes in the nation. 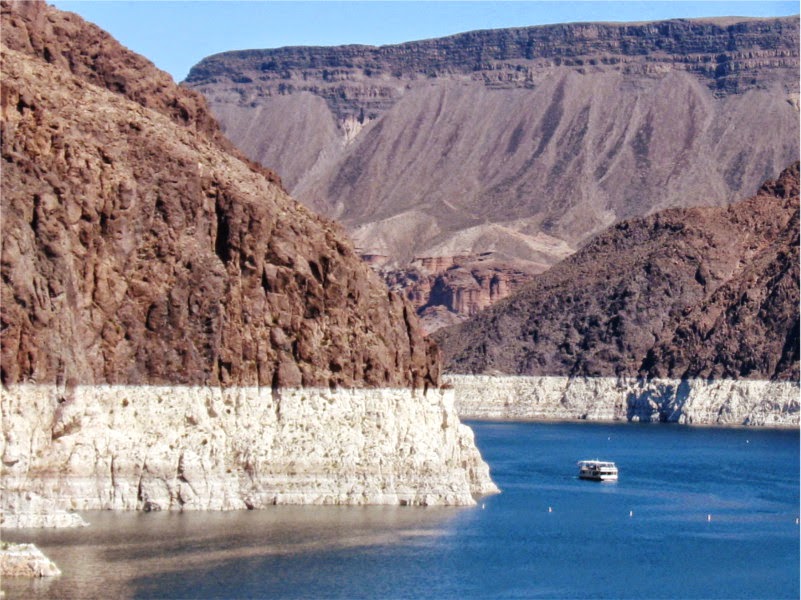 Of course, we already know that the government exists not about solving problems. "Never let a good crisis go to waste." Instead of solving problems, billions are spent on special interests and pork barrel projects, while lining the pockets of lobbyists and "shareholders."

Op-Ed California has about one year of water left. Will you ration now?


As difficult as it may be to face, the simple fact is that California is running out of water — and the problem started before our current drought. NASA data reveal that total water storage in California has been in steady decline since at least 2002, when satellite-based monitoring began, although groundwater depletion has been going on since the early 20th century. Right now the state has only about one year of water supply left in its reservoirs, and our strategic backup supply, groundwater, is rapidly disappearing. L.A. Times

Stupid is as stupid does, and at some point, you will reap what you sow. Familglietti called for an immediate and dramatic rationing of water, including for domestic, municipal, agricultural and industrial uses. A recent Field Poll shows that 94 percent of Californians surveyed believe the drought is serious, and one-third support mandatory rationing. Meanwhile, liberal politicians are inviting millions of illegal aliens to become rats on a sinking ship. RT 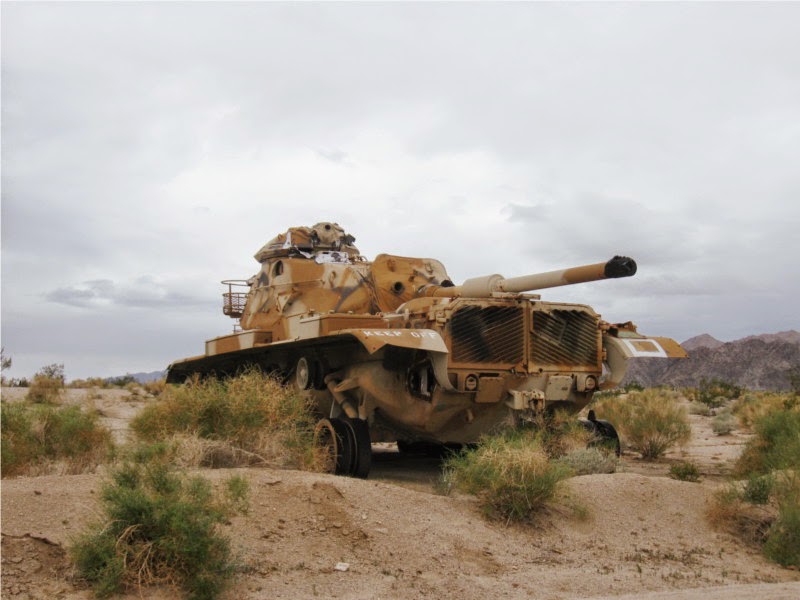 While much of California remains in the grip of a three-year drought, a $1 billion desalination plant that will turn seawater to drinking water is on track to open later this year to serve residents of San Diego County. Once running, the plant will be the largest of its kind in the Western Hemisphere. It will lessen the local water authority’s dependence on water imported from other regions — but at a starting price that is twice the rate the authority now pays for drinking water. IBT


The state of California is going through the worst drought in at least 1,200 years, the US scientist said after analyzing tree rings. It’s now drier in California than during the 1930's dust bowl and the historic droughts of the 1970's and 1980's, a study published by the American Geophysical Union said. Californians use an average of 181 gallons of water each day, a state total of around 2.5 trillion gallons a year, according to data from the UGSC website. RT

California's corrupt leadership has deliberately exacerbated the drought, by releasing water from dams at exactly the wrong (right) time. Exactly as they did in the 1930's; it was the subject of the classic film, "Chinatown." The film's protagonist, Jake (played by Jack Nicholson), discovered midnight dumping of reservoir water into the ocean. That was not fiction, it really happened, and they did it to make the drought worse, because it profited the rich. 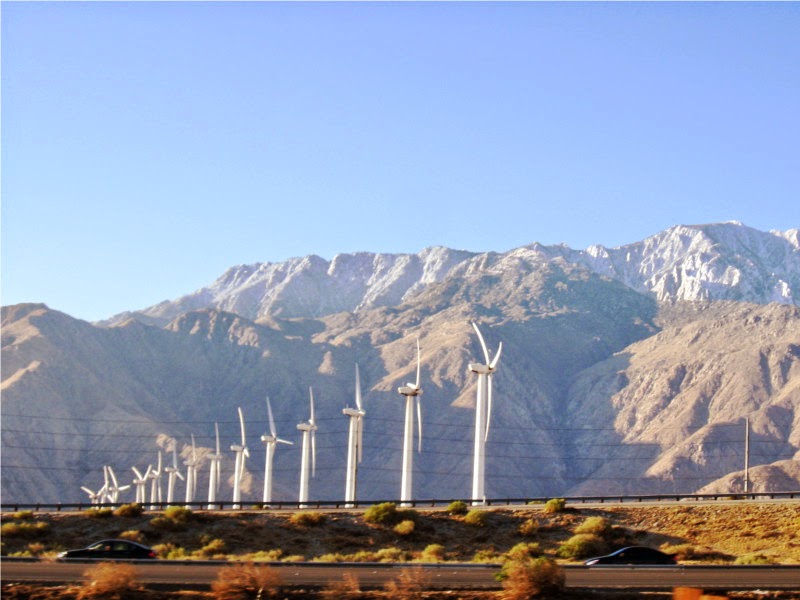 Nestle Waters North America: While the Forest Service has allowed Nestle to keep using an expired permit for nearly three decades, the agency has cracked down on other water users in the national forest. A growing debate over Nestle's use of water from the San Bernardino National Forest parallels other arguments in places from the San Gorgonio Pass to Mount Shasta. News Forage

California should brace for the 'Big One' – US Geological Survey


Thousands of earthquakes occur in California every year, as the state sits on a network of faults between the North American and Pacific tectonic plates. A 2006 study focusing on the San Andreas fault system found that it was past due for a major earthquake – one with at least a 7.0 magnitude. The study concluded that the southern region of the fault had not seen a massive quake in around 300 years. RT 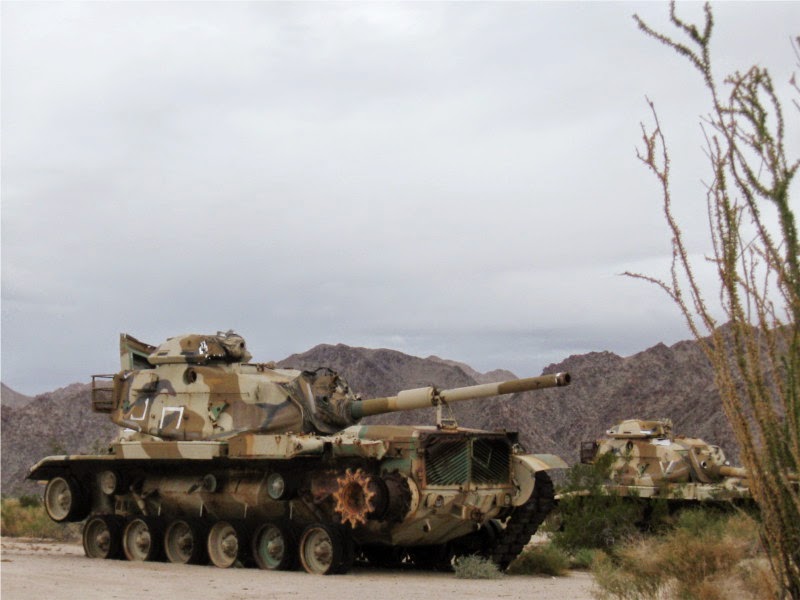 I think two areas of exceptionally high risk have been left out in this broad summary. They are the whole Santa Barbara coastline where the gigantic 2500 mile Murray Fracture Fault Zone, 30 miles wide and running East-West intersects with the San Andreas Fault. This Fracture Zone has thrown the whole of the southern part of the USA eastward by about 100 miles at this point. Even the San Andreas Fault has been forced to zigzag east here, before continuing south. The Murray Fracture zone is bordered by the Channel Islands and the Santa Barbara Coastline. Chris Landau (geologist) Mashable


Suddenly being a white American is a bad thing and we are being treated badly, as if we have become a curse upon the land that we built into greatness. The false notion that diversity is the sole key to American success is being forced down our throats by the elites. They pursue a diluted population of disjointed individuals of mixed loyalties who still primarily identify themselves as relocated citizens of their homeland, not the united Americans of the past. Rick Wells


“Multinational corporations do control. They control the politicians. They control the media. They control the pattern of consumption, entertainment, thinking. They're destroying the planet and laying the foundation for violent outbursts and racial division.” Jerry Brown, California Governor
Posted by Harry L. Hughes III at 10:35 AM 2 comments: