Indeed: "Everything's up side down dude, it's like, the Nazis are the good guys now." 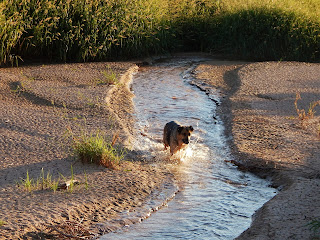 On Sunday, June 26, 2016, members of the Traditionalist Worker Party and the Golden State Skinheads rallied together at the California State Capitol building in Sacramento, CA Skinheads to “protest against globalization and in defense of the right to free expression.” Members of both groups, as well as the media present, were violently attacked by counter-protesters who have been linked to extremist and leftist causes.

This widely-publicized event has taken on a life of its own in the mainstream and social medias. Not only has evidence surfaced indicating that the bloody attack per-meditated, but also that its planning viciously anticipated injuries (or worse) against the pro-whites peacefully assembled. The National Socialist Movement extends our heart-felt best wishes towards our pro-white comrades who bravely stood their ground, but yet were injured in the unwarranted melee. Such acts against freedom of speech, and white people in-general, will not be tolerated in any rational society. 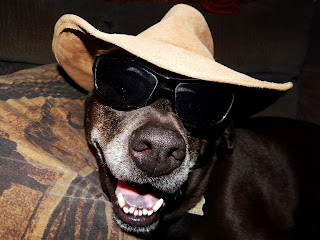 Following the Sacramento violence... “Our values are normal, they are not fringe. Right now, we are living in an environment where the entire western world is, for better or worse, doped up on Jewish propaganda and on this idea of multiculturalism,” Matt Heimbach, Traditional Workers Party... AntiFa Violence


Seven people were stabbed and nine others were injured in Sacramento, according to police, who said that the injured belonged to both the far-right groups and the counter-protesters. Only one of the stabbing victims was among the Traditionalist Worker Party and skinhead groups, according to Matthew Parrott, a spokesman for the party. LAT 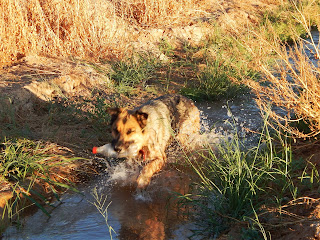 This is a disturbing video. The protesters were gathered in a public place and the news crew was filming them. Why don't they want to be filmed? What were they doing that they felt the need to hide? Why do they think it's OK to assault a cameraman and a reporter? Everything's up side down dude, it's like, the Nazis are the good guys now. Reddit In reviewing the video, the word "confront" should be replaced with "attacked."

Bloodshed Was Always Part Of The Plan At Racist California Rally

The violence, however, may have been part of the plan. Both sides left a series of clues indicating that the event was never intended to be peaceful, with one side going as far as crowd-funding for hospital bills and bail money in the weeks leading up to Sunday’s protest. Vocative

The Traditionalist Worker Party for months has been receiving death threats, and weeks before the rally, ‘Antifa’ openly collected funds for weapons, hospital bills , and bail money. What happened in Sacramento was an attempt at a premeditated act of domestic terrorism that failed catastrophically, and the fact that the effort collapsed should hearten all those who stand for the defense of free expression and civil liberty. TSN 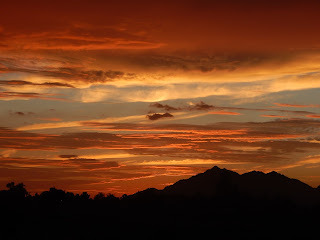 So the only question remains: was a stand down order officially given, the way many have suggested it was in San Jose when anti-Trump protesters were basically allowed to beat and bloody Donald Trump supporters? The officers clearly just stand there and watch as protesters start yanking a man down the street and beating on him as he asks the officers if he still has freedom of speech or if the officers are going to do anything to stop it. As he yells for their help. The Daily Sheeple

Berkeley Teacher Speaks Out After Her School Receives Threat


When a teacher incites violence and assaults people (in front of cameras) in a liberal state, like California: Felarca spoke to KPIX 5 by phone about the issue. “Nazis can’t show up on the states capital, stab a bunch of people and then be able to intimidate and dictate who does or doesn’t teach in the Berkeley public schools or in any school district,” Felarca said. CBS

Good guys and bad guys? Does anyone find it strange that black America can never find a truly innocent person to make a martyr of? This recent killing in Louisiana was of a man, who was inside prison more than he was outside it. He was a pedophile, with a lengthy criminal history, who stole a gun, and was carrying it on the night he was shot. 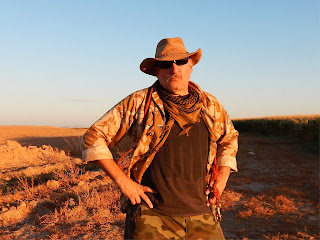 Think about this: Trayvon Martin, attacked George Zimmerman. Michael Brown, attacked a police officer (and a store clerk). Freddy Gray was degenerate criminal, who sold crack to children. Now. you have the black community showing their support for a dead pedophile. This is why people don't take Black Lives Matter seriously. Why don't they rally around the innocent children shot by stray bullets, from gang members? Oh yeah, that's black on black violence. a reality blacks want to keep hidden, from the rest of the World, because it damages the narrative of the evil White Supremacy of America.

“The doom of a nation can be averted only by a storm of flowing passion, but only those who are passionate themselves can arouse passion in others.” -Adolph Hitler

By Any Means Necessary BAMN
Posted by Harry L. Hughes III at 6:49 AM No comments: