My visit to the People's Republic California, a stay at Motel 6, suspicions & ICE 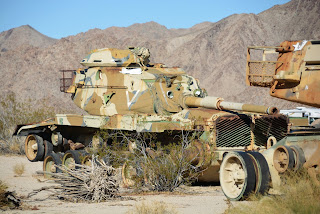 Periodically, I take brief trips to places most people would find unsafe, strange or even foreign. My latest excursion was to the People's Republic of California and I spent two nights at a Motel 6 in Jurupa Valley. I used this location as a base, while I explored parts of Imperial County, including the Salton Sea, Slab City and the Los Angeles area. On the upside, Motel 6 is pet friendly, so border canine Bailey came along. Unfortunately, that's where the "pro" column comes to an abrupt end.

Upon checking in and paying for a Wi-Fi connection, I made my way to room 108, which was in the back, near the pool. The garbage can, immediately outside my door, was overflowing with trash and it stayed that way, for the duration of my stay. In the room, next door, was what appeared to be a Mexican family. My tranquility was soon interrupted, by a Hispanic male shouting profanities and throwing things around, right outside my door. Throughout the evening, all I heard were babies crying and shouting. Motel 6 staff seemed powerless to control this situation and refused to bring in the police to remove the miscreants. 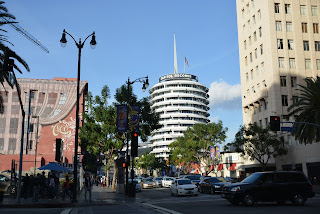 I thought this chain had an occupancy limit or at least it did, when I made my reservations, online. After all, there were only two towels in my room. I guess the crew, next door, had to share towels and hot bunk, too. I saw people standing along the wall, so it looked like there weren't enough places to sit, which would explain why people and children were outdoors, in the pouring rain. By the second night, the family was gone and housekeeping appeared to be working rather late to get the room cleaned up. I'm sure they left a big mess behind.

The Wi-Fi was plagued with problems. Barely an hour, after getting online, my session was suddenly terminated. The front desk staff were incapable of resolving this problem, so I called their tech support line. Apparently, someone, also having the access code, was trying to log in on the service I paid an extra $5.00/day for. This wasn't the work of some far away hacker or Nigerian 419 scammer. I suspect a motel employee was accessing the internet, using services paid for by its' customers. Where I come from, that's called employee theft. My Review

"On a number of occasions after reviewing the guest list, ICE agents arrested or detained Motel 6 guests," the suit states. ICE agents work under the jurisdiction of the Department of Homeland Security and are responsible for arresting people who are not legal residents. ABC Honestly, I really don't have a problem with hotel and motel staff reporting people to Immigration Customs Enforcement. All too often, the hospitality industry facilitates and promotes human trafficking. Usually, as long as the rent's paid, the proprietors are just supposed to look the other way. Human trafficking is a sickening crime at odds with our very humanity. An estimated 25 million people are currently victims of human trafficking for both sex and labor. More

See Something, Say Something—Only if You’re a Racist


Remember the terrorist attack in San Bernardino, California? Neighbors of the shooters said they had noticed “suspicious activity” but were afraid they’d be accused of profiling. “She was kind of suspicious and wanted to report it,” neighbor Aaron Elswick told ABC of another neighbor after the shooting, “but she said she didn’t want to profile.” More 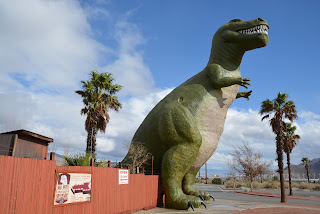 Immigration agents arrested at least 20 people at two Motel 6 locations between February and August, dropping by about every two weeks, the New Times reported. The actual number is likely to be even higher, the publication reported, because several court documents contained ambiguous information about arrest locations. WaPo


In the Phoenix area, some guests at Motel 6 got an unwelcome amenity after they checked in for the night. Agents from Immigration and Customs Enforcement, or ICE, knocked on the door, asked for papers and sent guests without documentation to an immigration detention center. NPR 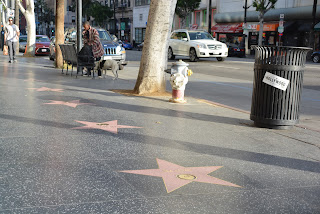 Human trafficking and illegal immigration, run hand in hand: The large and persistent influx of illegal aliens contributes to an environment of vulnerability and abuse. Wherever the law fails to hold people accountable, crime will flourish. The federal government’s failure to effectively address the illegal alien dilemma creates and perpetuates an environment in which exploitation runs rampant. FAIR


Phoenix, AZ: "It's a global issue," she said. "but that's not stopping us in the city from taking advantages that we have in our partnerships and Councilman (Jim) Waring alluded to this a little bit, every arrest counts." Phoenix police say they'll continue with these investigations and arrest "anyone participating in this criminal behavior." National Hotline: 1-888-373-7888 3TV

DACA Shenanigans: "Judge disobeys Constitution--pretending the powers enumerated to the President don't exist--to ensure people who are in the country without citizenship can continue to erode the nation's sovereignty."