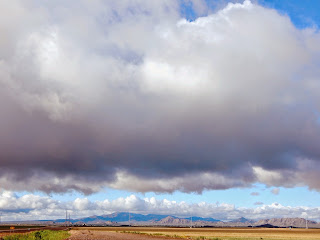 The time has come for people to start getting used to more white people standing up against black excuses. The race card has expired... But it isn't just minorities who suffer from discrimination these days, many white people do as well. On January 15th, a historic lawsuit was filed in Texas on behalf of white Dallas voters. The suit alleges that Dallas County is violating the Voting Rights Act by discriminating against white people. More 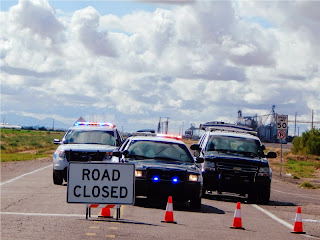 FACT: Despite the fact that black people commit an equal or greater number of violent crimes than whites, whites are almost TWICE as likely to be killed by police officers. According to data from the Centers for Disease Control, between 1999 and 2011, 2,151 whites died as a result of being shot by police compared to 1,130 blacks. More

On a Fast Track to National Ruin


In importing all those trillions in foreign-made goods, we exported the future of America's young. Our political and corporate elites sold out working- and middle-class America — to enrich the monied class. And they sure succeeded. Yet, remarkably, Republicans who wail over Obama's budget deficits ignore the more ruinous trade deficits that leech away the industrial base upon which America's self-reliance and military might have always depended. More

This is the Marxist Dialectic. Lie and twist everything in so blatant a fashion the truth cannot be discerned. in any of it. Make it impossible to find the truth, in anything, and make it totally confusing. Barack Hussein Obama said, “I’m proud of saving the American economy. We still have a long way to go. Essentially what we did was stabilize it, lay a new foundation to move forward. As I said in the State of the Union address, that gives us, now the capacity to tackle what was an overriding theme of my campaign way back in 2008. And that is to restore middle class economics and the capacity for people to get into the middle class and start seeing higher wages and a broader shared prosperity inside the United States.” Breitbart 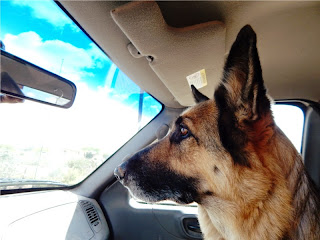 A temporary setback for the oligarchs: Lawmakers in the United States Senate have thrown a wrench in a plan that would have given President Barack Obama “fast track” authority to advance a 12-nation trade deal between the US and Pacific Ring partners. RT


The Justice Department lawyers said Homeland Security, which is the defendant in the case, told them Wednesday that an immigration agency had approved about 2,000 applications for three-year work permits, which was part of Mr. Obama’s new amnesty, even after Judge Hanen issued his Feb. 16 injunction halting the entire program. “The last time I checked, injunctions are not mere suggestions. They are not optional,” the Iowa Republican said. “This disregard for the court’s action is unacceptable and disturbing, especially after Secretary Johnson’s assurances that his agency would honor the injunction.” WT

Are We A Nation of Wimps? We must remember that insecurity and fear provide fodder for authoritarians. And they are only too willing to oblige and fill the needs of the weak to feel better about themselves by engaging in the patriotic defense of our country, even if the threats are manufactured by the propagandists. The tragic part of all this is that it’s all done at the expense of liberty since loss of liberty was the major source of the problem in the first place. Ron Paul 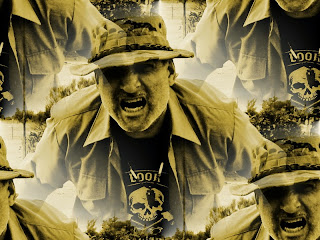 Lost Liberty: "The USA Freedom Act has about as much to do with freedom as the Patriot Act had to do with patriotism. If Congress truly wanted to protect our liberties it would pass the Surveillance State Repeal Act, which repeals the Patriot Act. Congress should also reverse the interventionist foreign policy that increases the risk of terrorism by fostering resentment and hatred of Americans. More

Obama announces restrictions on distribution of military-style equipment to police


In previewing the president's trip, the White House said that effective immediately, the federal government will no longer fund or provide armored vehicles that run on a tracked system instead of wheels, weaponized aircraft or vehicles, firearms or ammunition of .50-caliber or higher, grenade launchers, bayonets or camouflage uniforms. The federal government also is exploring ways to recall prohibited equipment already distributed. Fox 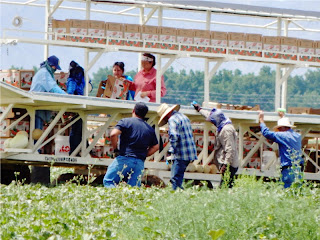 The militarization of a urban police forces, typically led by political appointees, is contrary to the intent and spirit of the Constitution. In many instances, police forces have become "standing armies," but an army that is increasingly turning against “U.S.”

“Most terrorists are false flag terrorists, or are created by our own security services. In the United States, every single terrorist incident we have had has been a false flag, or has been an informant pushed on by the FBI. In fact, we now have citizens taking out restraining orders against FBI informants that are trying to incite terrorism. We’ve become a lunatic asylum.” -Robert David Steele, USMC

“Whoever fights monsters should see to it that in the process he does not become a monster. And if you gaze long enough into an abyss, the abyss will gaze back into you.” -Friedrich Nietzsche

Know the lie, you are living
Posted by Harry L. Hughes III at 11:04 AM No comments: