Never mind the Russians, the real conflict zone is along the Mexican border, hostilities worsen 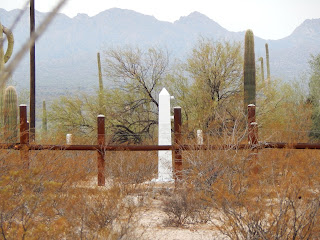 As NATO sends troops and tanks towards Russia, the real enemy could be Mexico and is less than two hours, from my home. While war mongers, like Arizona Senator John McCain, bend over backwards to get the United States into World War III, violent criminals, from Mexico are free to roam inside our country. They are free to carjack citizens, shoot people and get into gunfights, with the police on our interstate highways. They are free to bring dangerous drugs into our country. They have little or no fear of prison or deportation. They were even encouraged, by Barack Hussein Obama, to unlawfully vote in our presidential election. Our real enemy is the enemy, within (and right next door).

During the last week of December, I took a trip to Sonoyta, Mexico to have a look around. Just before the Lukeville Port Of Entry, signage suggested a firearms prohibition in Mexico, but the sound of gunfire was common. Inside the Organ Pipe Cactus National Monument and along Puerto Blanco Drive, which runs parallel to Federal Route 2, there was no shortage of illegal alien trash and fresh footprints. Along the Mexican highway, there's a tire shop (that look like shacks), every couple of miles and the trash on the US side seemed to correspond with these buildings. 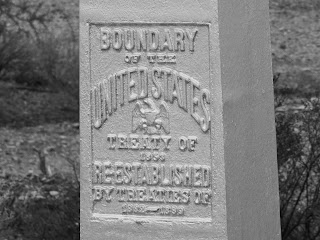 The 1965 Immigration Reform Act drives this “perfect storm” bearing down on the USA.  At that time, Congress increased legal immigration to 1.2 million annually. That single act added 100,000,000 (million) people to the USA in 40 years.  If allowed to continue, it will ad 138 million more people within 33 years. We stand 28 million into that 138 million in 2017. How do you water, feed, warm, transport, house, provide jobs in an increasingly robotic world, and provide resources for in excess of another 154.5 million people? Frosty Wooldridge


NAFTA was a contentious issue in the 2016 U.S. presidential election, but it’s just as controversial in Mexico, if not more so. The grand 1994 “free trade” scheme, signed into law by Bill Clinton, saw a dramatic redesign of both the U.S. and Mexican economic landscapes. Corn farmers, long a vital factor in Mexico’s peasant farming economy, were wiped out by low-priced corn subsidized by the U.S. government, which immediately flooded Mexican markets after NAFTA was passed. The Mexican immigration crisis at the U.S.’ southern border soon followed. AntiMedia 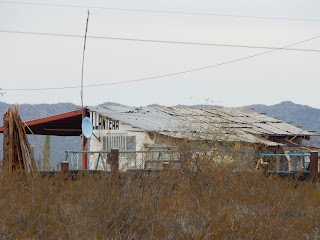 Deportations Drop 73% Under Obama: CIS analyzed the most recent annual report released by the Department of Homeland Security, which states that U.S. Immigration and Customs Enforcement removed only 65,332 illegal aliens from the interior of the U.S. in FY2016 (roughly .5 percent of the estimated 12 million currently known to be living here unlawfully). MRCTV


The sell off underscores fears that the economic gains Mexico has made over the past two decades could reverse, as the incoming Trump administration takes a confrontational stance that could bring tariffs and border-control measures that once appeared unthinkable. WSJ

Meanwhile... Media Runs Sob Stories About Mexicans Losing Jobs To Trump’s America: The piece shares stories of Mexicans upset with decisions by Ford and Carrier, which recently announced investments in U.S.-based plants in lieu of planned investments in Mexico. Ford announced it would cancel a $1.6 billion car plant investment in the northern part of Mexico. Daily Caller 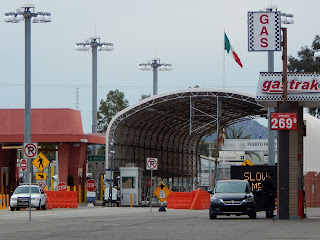 Sadly, the controlled media would rather spin news as being bad for Mexicans, instead of how good it could be for Americans, who may wish to travel and shop in Mexico. Their loss is our gain. Why doesn't Mexico create their own jobs to help their own economy? While our politicians refer to Mexican as “hard workers,” they can't seem to stimulate their own economy. Why do they depend on the United States for their cash inflow, while at the same time, accuse us of stealing their land and jobs? Talk about being ungrateful.

Available evidence suggests that illegals are more likely to commit crimes than the rest of the population. Fox News sorted through myriad "local, state and federal statistics" and found that "illegal immigrants are three times as likely to be convicted of murder as members of the general population and account for far more crimes than their 3.5-percent share of the U.S. population would suggest." Daily Wire 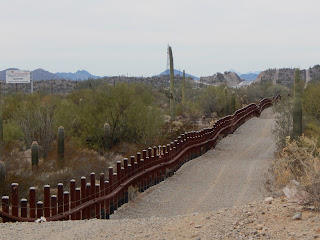 Chicago Mayor Rahm Emanuel has vowed to not comply with federal immigration officers heading into the Trump administration. “To all those who are, after Tuesday’s election, very nervous and filled with anxiety as we’ve spoken to, you are safe in Chicago, you are secure in Chicago and you are supported in Chicago,” Emanuel said in December. Now, illegal aliens are flocking to Chicago, ultimately making it that much easier for a deportation force to to their job. More

Something to ponder: Atrocity propaganda is a term referring to the spreading of deliberate fabrications or exaggerations about the crimes committed by an enemy, constituting a form of psychological warfare.
Posted by Harry L. Hughes III at 11:42 AM No comments: