With a rebel yell, we say no no more illegal aliens, allowed to come here, kill people and destroy the United States 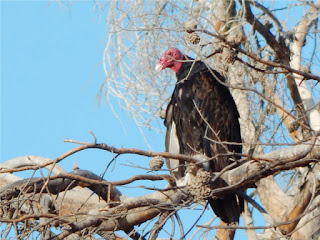 Everything, and I mean everything, is a lie today. Every aspect of American political and social life is one giant lie. The federal government deliberately refuses to enforce existing immigration laws, claiming these laws are "broken" and cannot be enforced, until there is "immigration reform." The Laws you don't like are broken, so you don't enforce them. It only proves that the federal government the thing that's broken, choosing to punish those it disagrees with and selectively enforcing laws only against its political enemies. 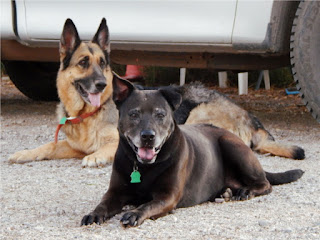 
"Most of the blame should fall squarely on the shoulders of the San Francisco sheriff, because his department had custody of him and made the choice to let him go without notifying ICE," said Jessica Vaughan, director of policy studies at the Washington-based Center for Immigration Studies, which wants tougher immigration enforcement. Sanchez has been deported five times, most recently in 2009, and has seven felony convictions, four involving drug charges, according to ICE. Yahoo

Juan Francisco Lopez-Sanchez, the 45-year-old illegal alien who confessed to fatally shooting 32-year-old Kathryn Steinle in San Francisco last week, used more than 30 aliases throughout his life of crime, government sources tell The Daily Caller. Lopez-Sanchez’s record, which stretches back nearly 25 years, shows three lengthy federal prison sentences for felony illegal re-entry. It also shows that on many occasions, Lopez-Sanchez was deported back to Mexico only to illegally re-enter the U.S. within days. DC 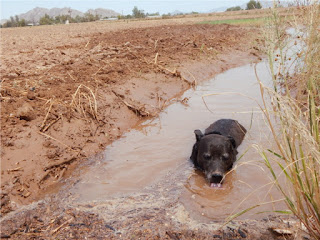 They are convicted rapists, child molesters, and kidnappers — among “the worst of the worst,” as one law enforcement agency put it. Yet the Globe found that immigration officials have released them without making sure they register with local authorities as sex offenders. And once US Immigration and Customs Enforcement frees them, agency officials often lose track of the criminals, despite outstanding deportation orders against them. Boston Globe

Sanctuary is a term for cities, counties, or states that are defying a federal law relative to the various government agencies being required to assist the federal government with their illegal immigrants. In 1996 a federal law was passed called the Illegal Immigration Reform and Immigrant Responsibility Act (IIRIR) that requires local governments to cooperate with Department of Homeland Security's Immigration and Customs Enforcement (ICE). Contrary to this law, many of these governments are officially or unofficially defying the law and have passed various local policies to ignore the federal law and not question the status of suspected illegal immigrants. Those in defiance of the law prefer to call them undocumented workers and help protect the illegal immigrants from being deported. More

It is the policy of this administration to ignore US immigration policy. One doesn’t know the reasons for this decision but it is difficult to think that humanitarianism has anything to do with it. This is the same administration that, you will recall, initiated a low level war along the US-Mexico border in order to establish a fact pattern that would support increased regulation of firearms in the United States. In 2012, the administration unilaterally granted amnesty to illegals under the age of thirty and authorized the issuance of work permits. A draft immigration bill proposed by the White House would specifically stop the automatic deportation of illegals based on a felony conviction. RedState 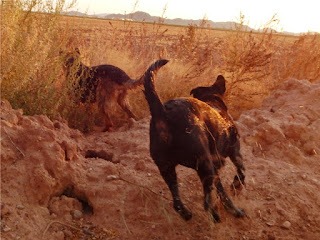 Michael Savage asks a very appropriate question regarding the sanctuary policies that are now so prevalent in Democrat controlled cities around the country, saying, “I thought that local jurisdictions could not enact immigration laws. Didn’t Arizona get overturned by the feds, the corrupt Supreme Court?” UFP


Hundreds of people taunted each other on the grounds of the South Carolina Statehouse during separate rallies staged by two groups from outside the state. There were numerous reports of fights and other scuffles, although police have released few details of those kinds of incidents. CBS 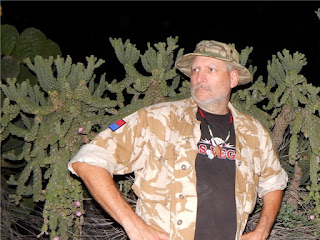 So, is the leftwing mainstream media suddenly calling the New Black Panthers a “black justice group?” Remember the Black Panthers openly talk about killing White people, even babies. One thing we won't see from CBS is the gang of blacks (supposedly black justice advocates) that brutally attacked, kicked and clubbed a lone White man, following the rally. The video was removed from YouTube, but was still viewable on Facebook

"I loved the old government in 1861. I loved the old Constitution yet. I think it is the best government in the world, if administered as it was before the war. I do not hate it; I am opposing now only the radical revolutionists who are trying to destroy it. I believe that party to be composed, as I know it is in Tennessee, of the worst men on Gods earth-men who would not hesitate at no crime, and who have only one object in view-to enrich themselves." -Nathan Bedford Forrest, in an interview shortly after the war