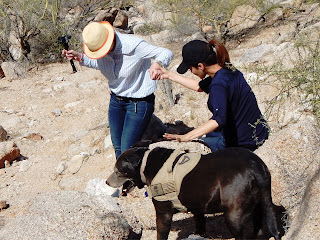 March was a very busy month, inside the "Contested Zone." Hopefully, we'll be calling that "miles north of the Mexican border" region, I call home, "Reclaimed US Territory." Our border operations and media projects have been extremely successful. Last year, I agreed to participate in a student documentary project and was more than pleased to have received the following news, from this talented and unbiased filmmaker:

This is Zackary Moran - We did some filming together for a student documentary that I was putting together last year. The documentary is called "El Otro Lado: The Divide over Arizona's Border Crisis" and it won a Rocky Mountain Emmy award in October. It's going to be airing on Arizona PBS (Channel 8) later this month and early April. I'm also going to leave a link to the teaser video below. Let me know if you have questions. Thanks again for being a part of this. Trailer 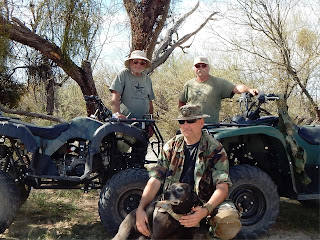 On Monday, March 27, 2017, Telemundo's Vanessa Huac, who was a bit on the adversarial and hostile side, paid me a visit. I kept it relatively civil and on point. She didn't like how I directed the dialogue, at times. She didn't like certain historical events being "connected." This pseudo-journalistic piece was clearly pre-formatted and Vanessa was simply looking to "fill in the storyboard blanks." A journalist should ask questions, not go on the attack, especially on the very first question.

Huac wanted to let the whole World into the USA. She claimed illegal aliens are good for the economy. "We're a nation of immigrants" and so on... She asked me, if I was compassionate. I told her that my being out in the desert on some of the hottest days of the year, rescuing people, handing out water and calling the Border Patrol, on my dime, epitomized compassion. Having seen this coming, I kept our visiting Minutemen away from this one. I had the last laugh, watching her try to navigate the rocky trail. while wearing those ridiculous blue shoes. We won't be playing "the good guys" in this picture. 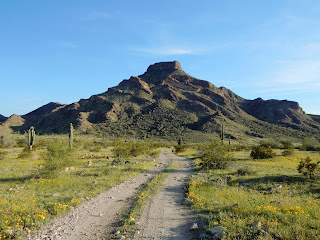 Time and again, we are deluged with left-stream media and open borders zealot rhetoric about how these poor and peaceful illegal aliens are “just her to work” and enjoy a better life. They cry about how these poor people are fleeing violence and oppression. Yet, time and again, they bring crime and violence to the United States. In some cases, the first act an illegal alien commits, immediately after unlawfully crossing the border, is to assault, with the intent to do bodily harm, on our Border Patrol agents.


“Apprehension levels began to decrease as law, policy, and strategy aligned. Unfortunately, we are now seeing an increase in assaults against our agents,” Chief Patrol Agent Manuel Padilla, Jr. said in a written statement. “Attacks against agents will not be tolerated and we will work to pursue prosecution against violators.” 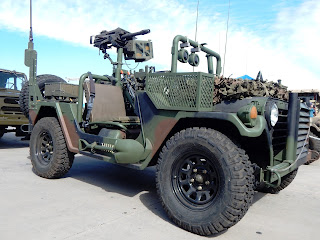 Elected officials and other representatives take an oath of office, prior to engaging in the duties required of their positions. The time has come to hold these officials to those oaths. Violation of said oaths should be take seriously. Anyone violating their oath of office should be removed, prosecuted and imprisoned. In the case of Rep. Dubois, she also violated a federal statute, by aiding and abetting illegal aliens. Section 8 USC 1324(a)(1)(A)(iv)(b)(iii)


I’ll let you be the judge as to whether you believe Rep. DuBois is as dumb as dirt. I certainly believe that she is First of all, the information she posts is not verifiable since ICE is not in the business of publicizing the execution of “raids” in advance. Secondly, it is my view that if not illegal, Ms. DuBois’ actions are certainly unethical by giving advanced notice of a law enforcement operation to potentially dangerous individuals. WBSM

Bristol County (MA) Sheriff Thomas Hodgson went so far as accusing DuBois’ actions of “completely [undermining] law enforcement” while testifying in Washington, DC on Tuesday. Massachusetts Republican Party Chairman Kirsten Hughes told The DC, “Rep. DuBois has demonstrated a complete disregard for her constituents’ safety, and she should be ashamed of these reckless comments.” DC 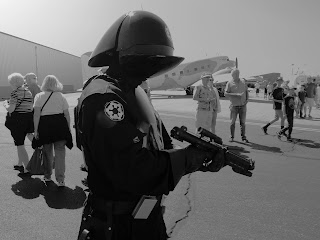 In just thirty short days, myself, the National Socialist Movement and the Nationalist Front will be holding a public rally in Pikeville, Kentucky. For those miscreants, Communist sympathizers and antifascists that intend to bring civil unrest to our peaceful rally, please bear in mind the failures of other such recent attempts. Unlike the Trump supporters, we've spent a number of years training for antifa shenanigans. Release Video Pikeville

Most recently anti-Trump protesters were nearly driven into the sea, before being arrested, bitten by police dogs and now, facing felony charges. Several anti-Trump demonstrators intent on crashing a MAGA rally in Huntington Beach, California were arrested Saturday after fights erupted between the two groups. The anti-Trump demonstrators, wearing all black with black masks, were reportedly attempting to form a physical wall to prevent the MAGA march. DML

(Unknown author) "When a brainwashed multiculturalist claims 'they're not all that bad,' remember that just because every hailstone doesn't hit you in the head, there's no excuse for standing in the storm."