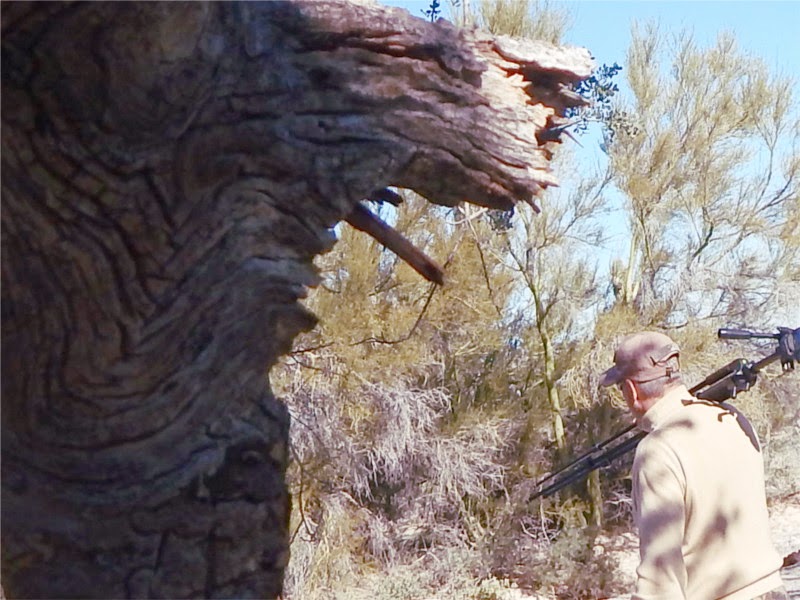 Parasites, after sucking the life blood out of their hosts, must either move on to another or die. It is a pity that we don't seem to be able to learn from history and is the reason that all institutions of higher learning and means of communication are targeted early on by these human parasites.

We, who have seen what a civilization comprised, principally, of Caucasians has given the world, will not allow itself to be hijacked, and taken back to the stone ages, simply because the, most non-creative, segment of our society, insists we should. And the time for pandering to this segment is rapidly nearing it's end. 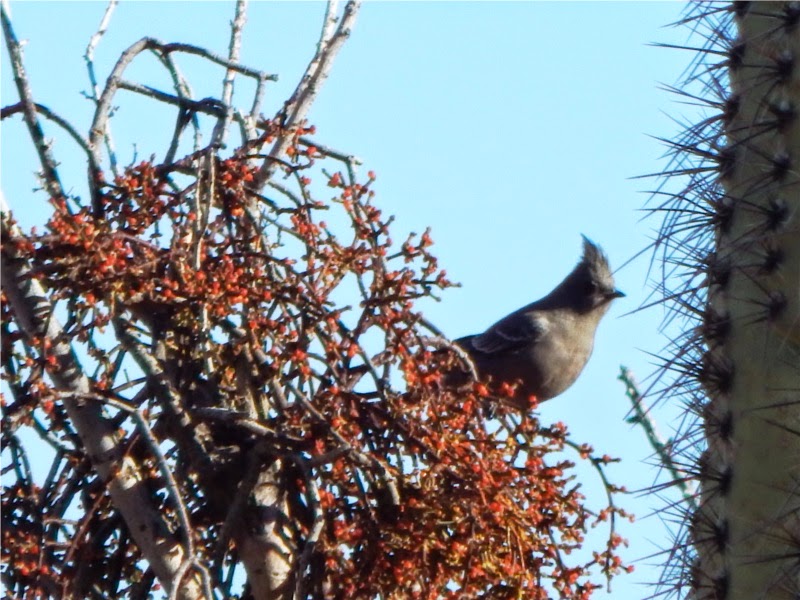 In consultation with our editorial board and like minded individuals within the military and intelligence community, select VT board members traveled to Damascus last week. Included were me, always looking for a free meal and chance to get shot or beheaded, Colonel Jim Hanke, Jim Dean and Mike Harris. In Beirut, we met with Franklin Lamb and drove in through Bekaa. Gordon Duff

Historic Speech in Damascus Sends “Shockwaves” Around the World

This speech is the first time in history an American Intelligence Team of “non-activists” gave a military briefing to an audience of this type, including key Military Leaders of diverse Tribal Forces throughout Lebanon, Syria and Iraq, along with a Russian delegation and many others from around the world. Before this historic speech by Duff, no one has ever dared to speak the simple truth about the true problem, that it is not Terrorism in the Mideast, but it is the effects of large scale international Organized Crime. Full Article 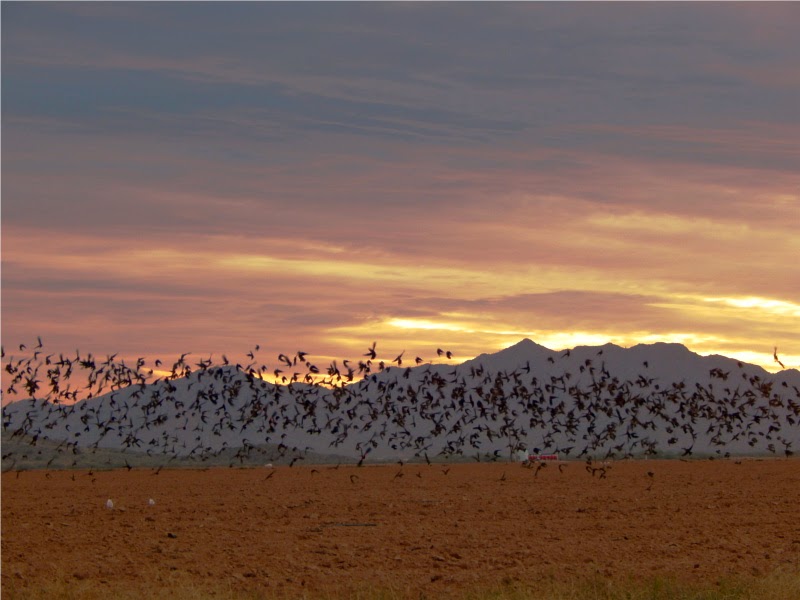 The participants stressed that the unilateral economic sanctions which were imposed on Syria are illegal... They also underlined that the Zionist Entity is involved in all what is taking place in the region, as the current international terrorism is a duplicate of the colonial countries’ terrorism which aims at dominating the wealth of the region and dissuading its peoples from their national central issues. SANA

The International Conference for Combating Terrorism and Religious Extremism was held between 30 November, 2014, and 1 December, 2014, in Damascus, under the  patronage of the Ministry of Justice. Intellectual, political and media figures from 25 different countries participated in the event, along with scholars and clergymen, as well as researchers in political and economic affairs and international law. VT

In his December 1 comments, made at an international conference on combating terrorism and religious extremism in Damascus, Ahmad accused the United States of "interfering in other states' affairs and breaching their sovereignty under the pretexts of humanitarianism and counter-terrorism," according to state news outlet SANA. Radio Free Europe Link 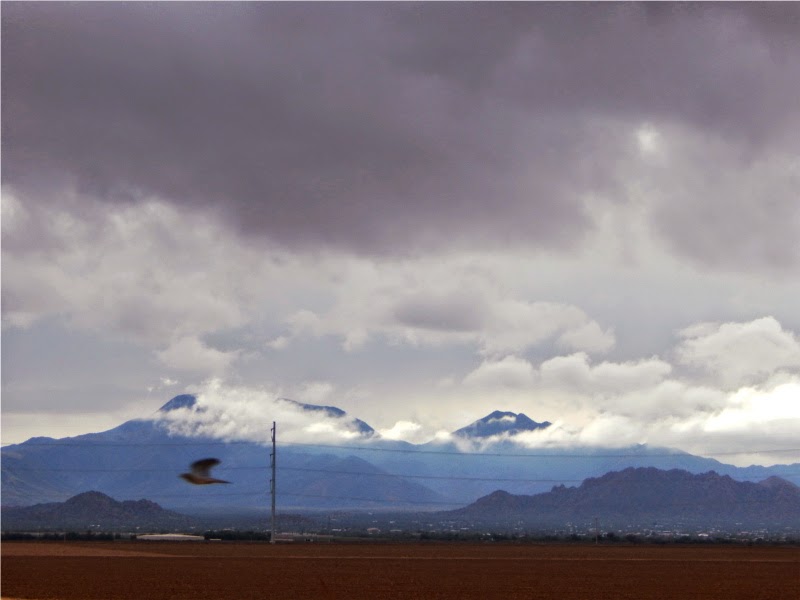 More organized crime... The International Monetary Fund, a United Nations money movement organization designed for the purpose of wealth redistribution has made an important announcement. It’s easy to qualify for the program. They recently came up with a plan they called a “one-off capital levy.” If you don’t know what that is, that’s okay, you’re not supposed to. By being an American taxpayer, are automatically presumed to be wealthy and in need of sharing through your government. There’s no need to apply, no extra forms to fill out, and you can be as generous as 71%. Link

California and the Fight Against Transnational Organized Crime

The term “transnational organized crime” refers to a range of criminal activity perpetrated by groups whose origins often lie outside of the United States but whose operations cross international borders. Whether it is a drug cartel originating from Mexico or a cybercrime group out of Eastern Europe, the operations of transnational criminal organizations threaten the safety, health and economic well being of all Americans, and particularly Californians. Link 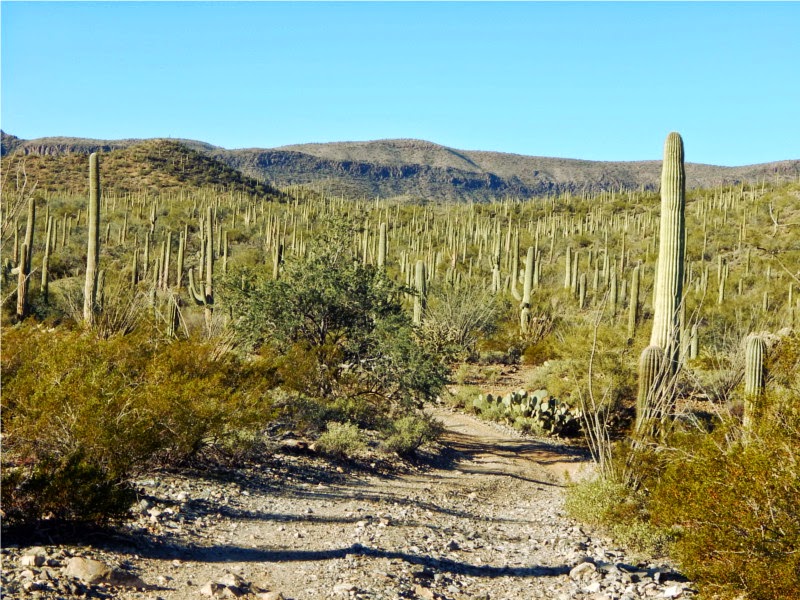 The bond between organized criminals and terrorists appear to be growing in the status quo. This connection should be worrisome as these networks have found common interests. Considering the different objectives of each group, some may question whether they truly have anything in common. Terrorists are generally motivated by politics, whereas organized enterprises are motivated by money. A CONTRARIO

Obama Will Not Stand Against Islam; Will Organized Crime?

Organized crime is a multi billion dollar business. The Latin American Tribune reported that drug cartels make over 60 billion dollars a year in the United States. Organized crime families in the U.S bring in roughly 40 billion. There are two things that every crime family has in common. They love their family, and they love their money. You mess with either, and your days are numbered. Full Article

"And I believe that the reason so many of our people simply will not accept that real world today is that they are too comfortable with the present situation. They are living well. They feel safe. They are perceptive enough to see the destructive trends carrying our race to extinction, but their comfort and safety are more important to them, and so they adjust their perceptions accordingly." -- Dr. William L. Pierce
Posted by Harry L. Hughes III at 11:22 PM No comments: