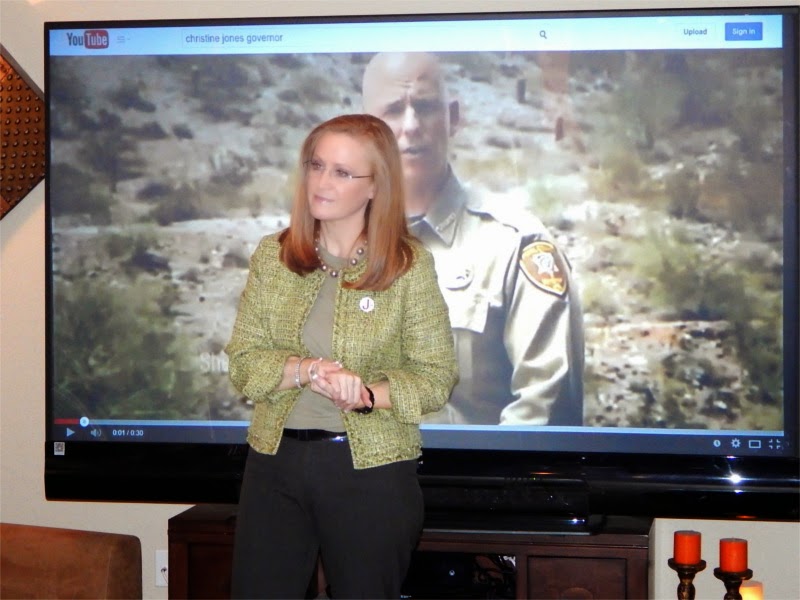 07/25/2014, In addition to patrolling the borderlands, attending protests and doing talk radio, I also attend local political gatherings. The Arizona primary is on August 26, 20124. This time around, we have several candidates looking to be our next governor. When candidates come to town, I show up and meet them. Tonight, Christine Jones and Sheriff Paul Babeu appeared at an informal gathering. State Rep. Steve Smith also made an appearance. Primary election debate to take place Saturday: More

To appease the foreign tribes, the Romans signed agreements allowing them to move into Roman territory. Eventually, the tribes outnumbered the citizens and weakened the empire to the point where one sharp blow was able to disintegrate what was then, the largest/most powerful empire the world had ever seen. Does that sound familiar?

Sheriff Babeu: The president is deliberately undermining the rule of law on immigration. Why not criticize that? This newspaper attempts to shift focus or blame onto anyone who disagrees with their opinion. Anyone who doesn't welcome "refugee" children into their community without question of the obvious public safety and health concerns is labeled cruel, un-American and accused of ginning up a riot. More 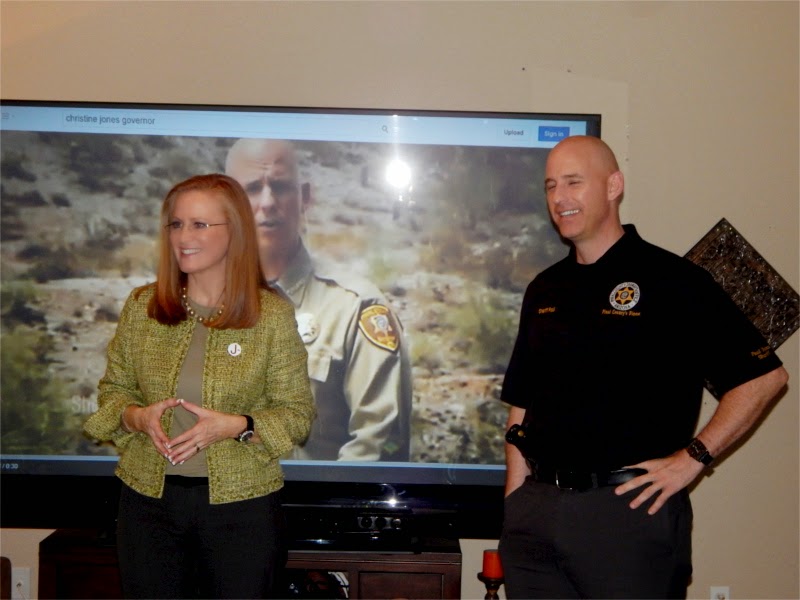 How is it that a person who is in this country illegally can publically announce that very fact and yet not be arrested and deported? And how dare they invade the halls of Congress to create obnoxious theatre while making demands on elected officials. The men and women who serve in Congress are not their representatives. They have no Congressional representatives because they are not here legally. More

The Untold Story: The Ruthless Obama Policies That Are Really Driving The Border Crisis (Video)

That sounds compassionate, but there’s proof the Obama administration deliberately designed the policy to cause the flood of children, because the federal government clearly anticipated that tens of thousands of children would be abandoned into government care at the border. With uncanny accuracy, the Obama administration estimated almost exactly the number of children that would be used, discarded and need care. Why else, in January, would the federal government solicit bids for contractors to care for 65,000 “unaccompanied alien children?” Full Article 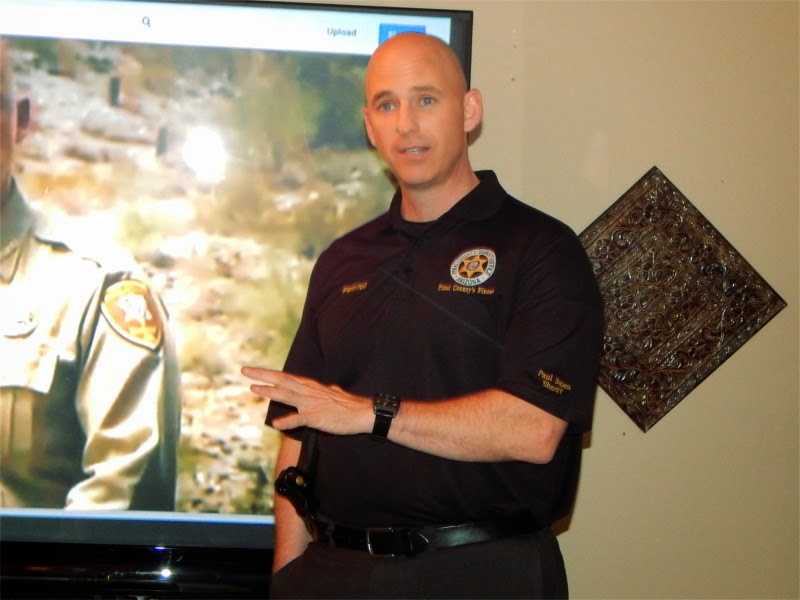 Danny Hendon, my former employer, from back in the old days, has finally fessed up and taken some responsibility for the hundreds of illegal aliens he allowed to steal jobs from U.S. Citizens. These are jobs Americans are willing to do. I washed cars back when minimum wage was $3.25/hr. Federal agents raided 16 Danny's Family Car Wash locations in August 2013 as part of an ongoing investigation involving immigration fraud, identity theft and financial violations. My previous post. Link

U.S. Attorney's Office spokesman Cosme Lopez said Hendon acknowledges in the agreement that he "knowingly turned a blind eye" to the hiring of more than 200 unauthorized immigrants... Hendon was released on his own recognizance. He is scheduled to be sentenced Oct. 20. Full Article 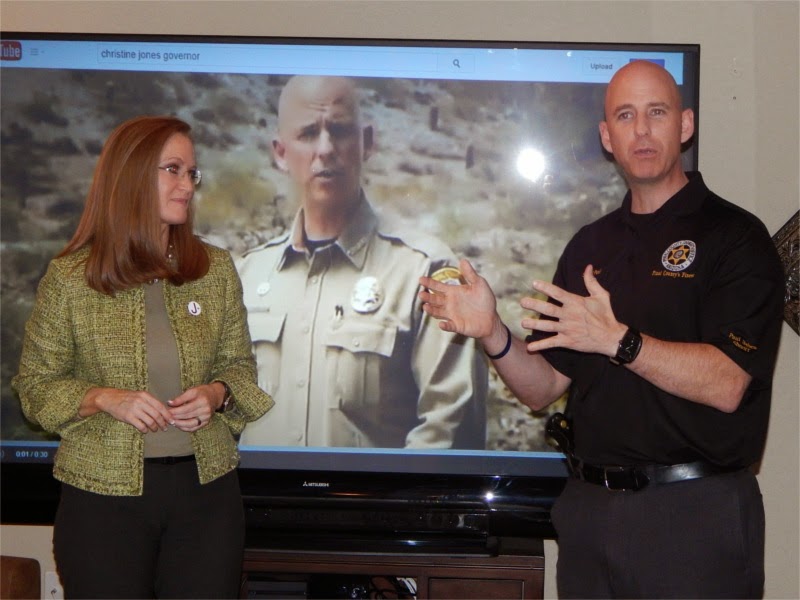 When are the Caucasians going to say, "Enough is enough!?" This is clearly an admission that non-white minorities are not capable of competing with whites. Simply put, they just CAN'T make the grade.

Shocking: New Policy Will Force College Professors To Grade Based On Race

The preferential treatment would take on an even more shocking role in the school’s grading system, he concluded... “Professors, instead of just awarding the grade that each student earns, would apparently have to adjust them so that academically weaker, ‘historically underrepresented racial/ethnic’ students perform at the same level and receive the same grades as academically stronger students,” he wrote. Full Article 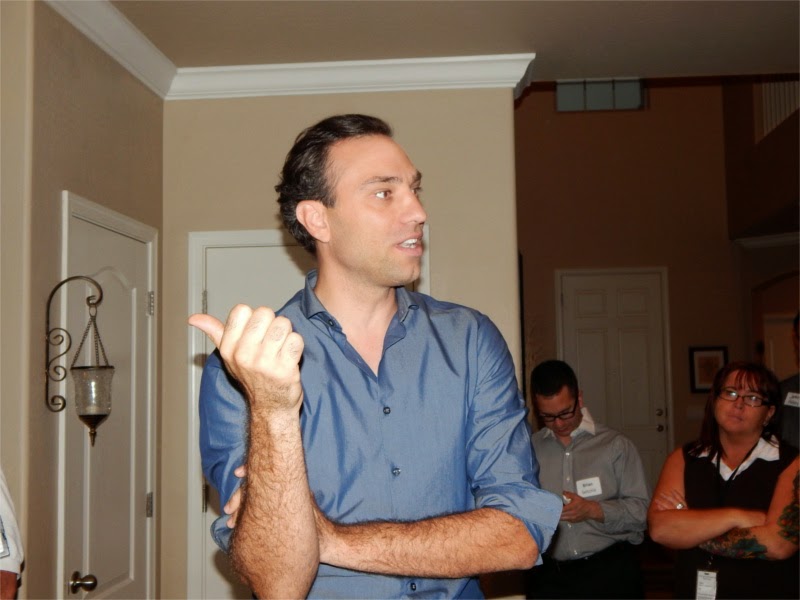 At some point, Americans will have to face up to the fact that this invasion is indeed, racially motivated and that Mestizos, have a genocidal hatred for "Anglo's." They have it in mind to displace whites and replace our Anglo children with their own, and on our dime. Barack Hussein Obama will help them.

"Under democracy one party always devotes its chief energies to trying to prove that the other party is unfit to rule - and both commonly succeed, and are right." -- H.L. Mencken