Leftist ideology is a denial of truth... To the left, it's the primary tool as a means to an end 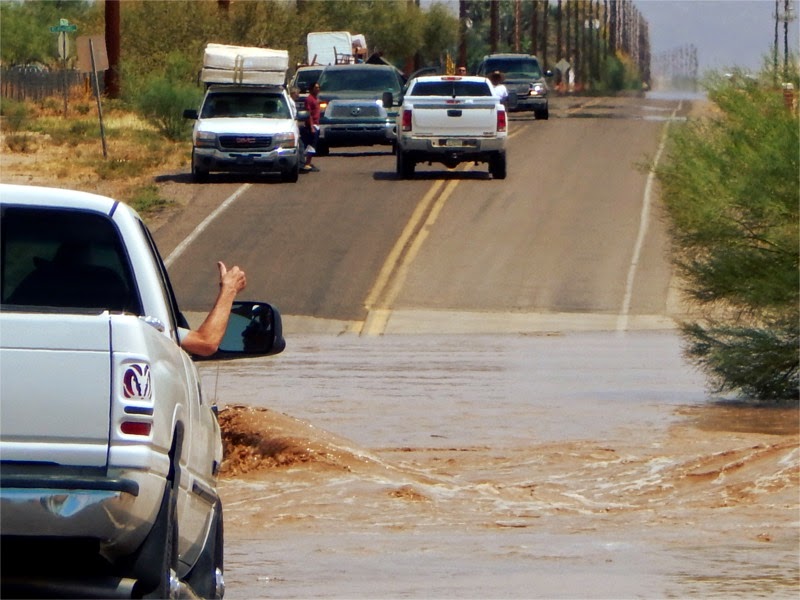 Mexico IS NOT our friend, our "good neighbor to the south" or an ally. They have stood against the United States at every possible opportunity In fact, Mexico is quite hostile towards U.S. Citizens. Therefore, we should treat Mexico as the enemy. The military should deploy troops on the border with Mexico and create a five to ten mile buffer zone, inside Mexico from the U.S. border. Our “leadership” in Washington D.C. are either blind or complicit in how they view Mexico as a threat.

How are these illegal aliens supposed to support themselves, when there are no jobs? The government is going to give these people stability through tax dollars, stability that many U.S. Citizens currently do not have. Secondly, these people do not understand our culture, they ignore our laws, and they refuse to learn/speak English. They seem to be creating their own society and economy within and parallel to ours. Given their sheer numbers, especially since they refuse to be responsible with family size, the U.S. will ultimately collapse under the mountainous burden they'll create. 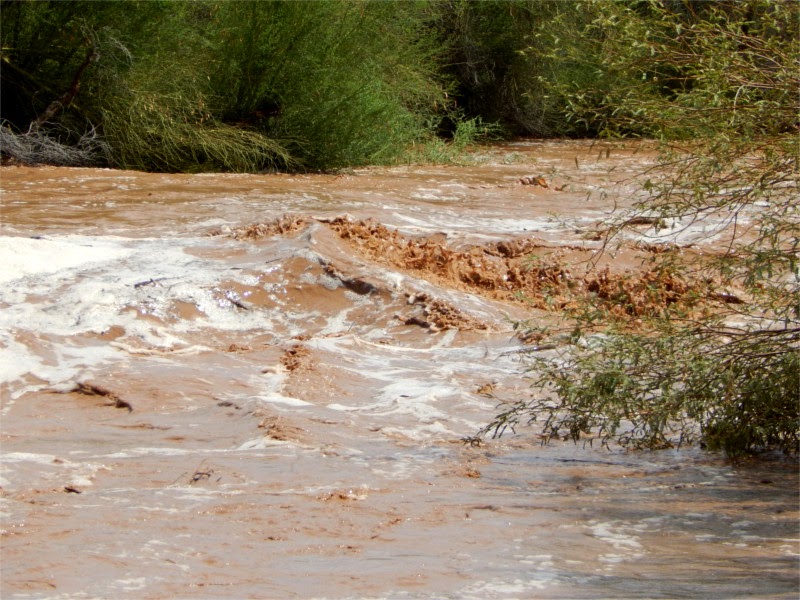 Their predecessors have proven, time and again, they don't want to assimilate into our society. They want to turn the U.S. into whatever Third world shit hole they came from. Ask any La Raza supporter what they think of the U.S. and what their real goals are. When you reward bad behavior, you get more of it. In 1986, we amnestied 3 million with an amnesty bill called Simpson-Mazzoli. (If you don’t know about Simpson-Mazzoli and what a failure it’s been, look it up.)

The first amnesty, in 1986, not only didn't solve any problems, it only encouraged further violation of our immigration laws and made the problem worse. Today, they're asking us to amnesty 20 million. If there is a second amnesty, there will be a third amnesty, and for how many tens of millions will that be?

It's obvious: When you raise the prospect of amnesty for lawbreakers (aka "immigration reform"), you encourage more people to break the law. Yes, there are many more people who want to come to the U.S. than we can accommodate, but it's a simple fact that the whole world can't live here. Immigration should be orderly, controlled, and restricted to meet the best interests of U.S. Citizens, not other countries. 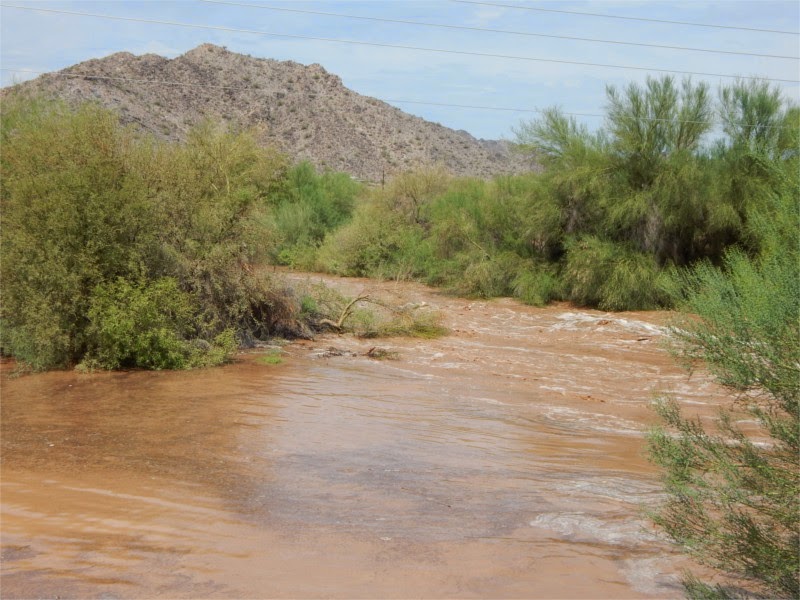 Our immigration court system is exercising extreme stupidity by giving illegal aliens court dates because they are not showing up. I don't see that ever changing. Here's the perfect example: The youths were among 20 from Honduras, El Salvador and Guatemala who were set to appear in federal immigration court Tuesday for initial deportation hearings. But they weren’t there... 18 of the children, whose cases were scheduled to be heard failed to appear for court. More And get this: An illegal alien who had previously been released with a notice to appear found herself back in federal custody when authorities arrested her on the charge of human smuggling. We shouldn't be surprised. They ARE criminals, period! More

We also have Haitians making their way into the U.S., via Puerto Rico. This is nothing short of a full scale invasion. The only way to put a dent in this whole disaster is to stop welfare, Section 8 housing subsidies, free health care, free education, free meals, etc. More 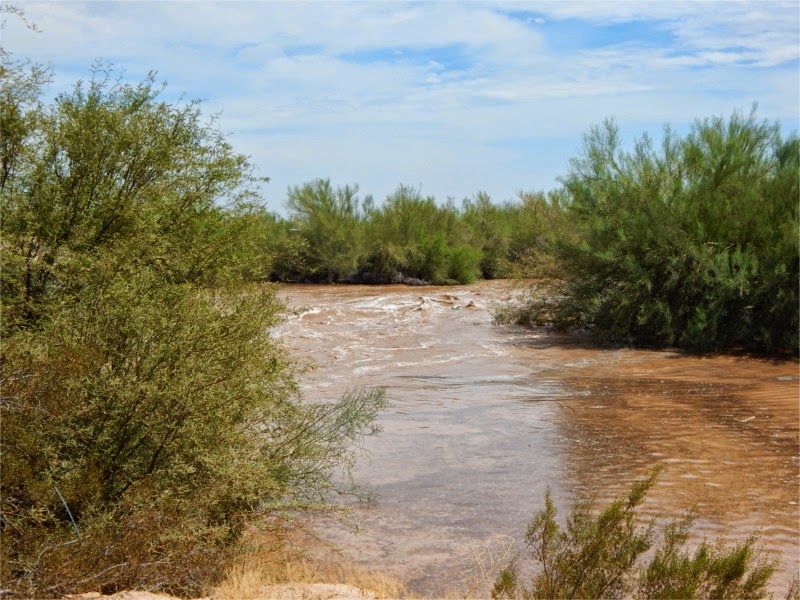 Obama’s rewarding of lawlessness, including his own, is the foundational problem... According to the Los Angeles Times, Obama is planning to give some form of amnesty to as many as 5 million of the estimated 11 million people who entered the country illegally. White House Senior Adviser Dan Daniel Pfeiffer explained to reporters last week that his decision would come at the end of the summer and would be based on “solid legal footing.” More

We are led to believe that 'Antisemitism' is an unjustified and pathological hatred of Jews for no apparent reason. Do you really think that they have been expelled from over 100 countries for no reason? No other people can claim to have been expelled so many times for nothing, except the Jews. The Jew and the Peasant, by Douglas Reed Link

Each generation has a duty to the next, and for the last 60-70 years, each new generation has not considered the future and as a result we are where we are today. Our generation is the last, the last one able to do something, before it's too late. The United States is in decline and there is absolutely nothing that the average U.S. Citizen can do to stop it. 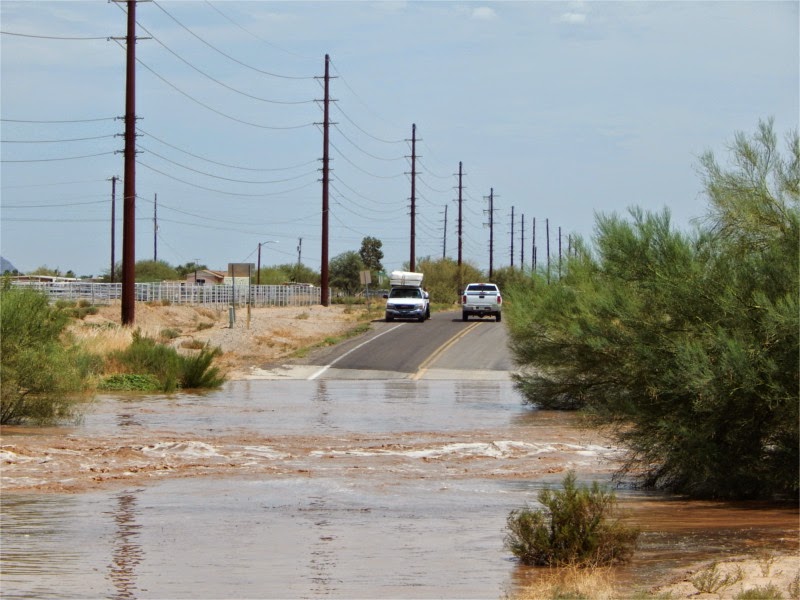 The time for a "reset" and overall national "cleanup" is drawing near. Soon, the government will run out of other people's money. No longer, will they won't be able to borrow and the spending will have to stop. And when it does, the food stamps and EBT will run out. There will be rioting in the streets like we've never seen.

The average family has less than three days worth of food and hunger may be the cause the inevitable collapse. Anyone who thinks this is nonsense, just look at your own situation and honestly assess how long you can survive, after the grocery store shelves are bare. For the majority, it will be one week or less.

"As government regulations grow slowly, we become used to the harness. Habit is a powerful force, and we no longer feel as intensely as we once would have [the] constriction of our liberties that would have been utterly intolerable a mere half century ago." -- Judge Robert Bork