The Interstate 8 corridor: We are actively patrolling our public lands and we're not going to stop, amnesty or not 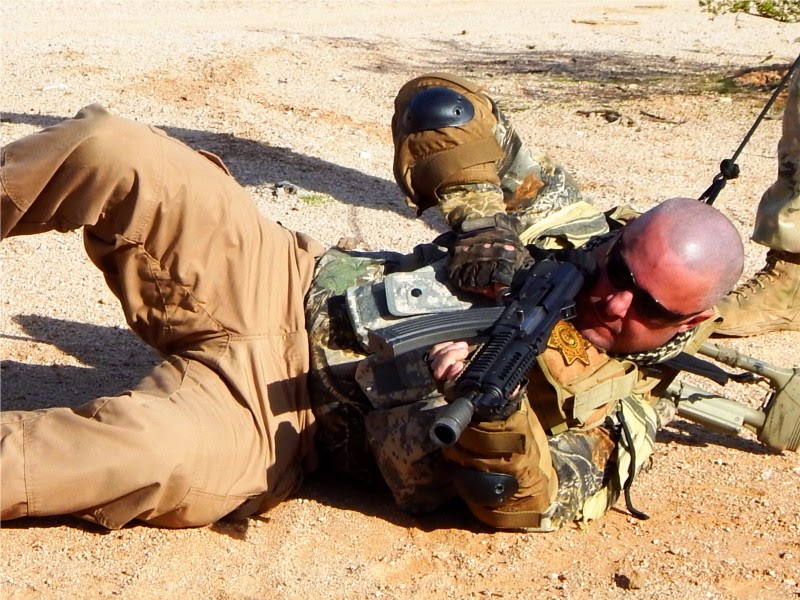 Along with a few friends from out of town, we conducted anti-smuggling operations south of Interstate 8 in the Sonoran Desert National Monument. Volunteers, from around the country, make frequent trips to the “Contested Zone.” Prior to our embarkation, s Pacific storm called the “Pineapple Express,” dropped 0.18” of rain and significantly dropped our unusually warm temperatures.

This created a situation that aided us in that old tracks and sign were eliminated, creating a fresh time line. Our patrol punched out and had an uneventful night. Early Sunday morning, a pair of BLM Rangers stopped by our base camp. They departed a few minutes later. Our team also conducted some training that included casualty extraction. Finally, a British journalist met us for some interviews about the scope of our activities and why we do what we do. 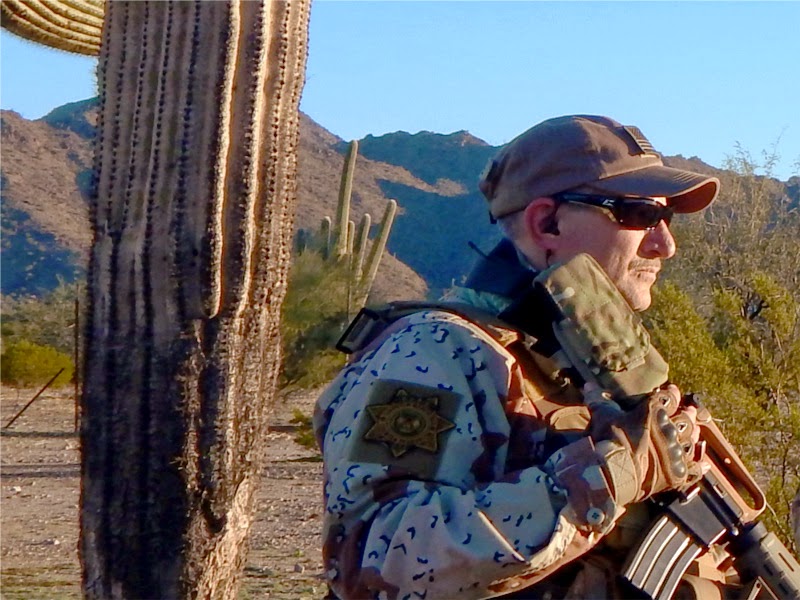 The 17 (now 24) states suing the Obama administration over the president’s unilateral amnesty, led by Texas AG and governor-elect Greg Abbott, filed their lawsuit in Brownsville, Texas. That was evidently a strategic choice. Stephen Dinan of the Washington Times reports.

Judge Hanen said the government was wasting money, not saving it, by refusing to deport illegal aliens and instead, paying to connect children and their illegal alien parents. It would come as no surprise, if Judge Andrew S. Hanen will suffer an unfortunate personal scandal or get killed in a car crash (or explosion), sometime in the very near future.

The suit is not denying the premise that the president, as chief executive, can set deportation priorities. Rather, the states are basing their argument on the "Take Care" clause in Article II, Section 3 of the Constitution ("The President shall take Care that the Laws be faithfully executed..."). Although the president can set priorities on immigration enforcement, it doesn't mean he can ignore his responsibility to faithfully execute the law. 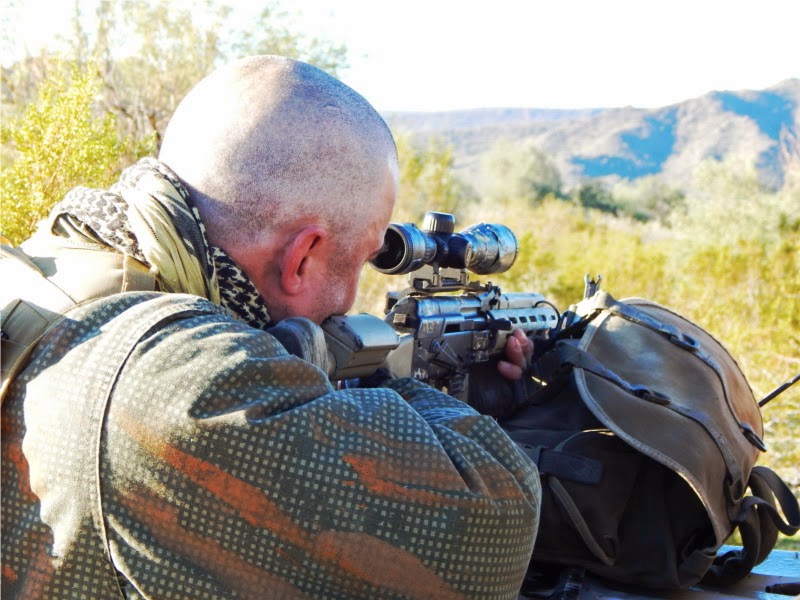 This clearly shows how little virtue, honor and courage our elected "leaders" possess, when they feel they must "cheat the document" and defile the Constitution. Kevin Tillman said it best: “Somehow America has become a country that projects everything that it is not and condemns everything that it is.” Link

Bill Clinton granted amnesty to at least 3,000,000 illegal aliens and with his actions–undoubtedly encouraged millions more to enter the U.S. illegally. Newt Gingrich’s so-called “Republican Revolution” appears to have been less of a revolution and more of a surrender. Unfortunately, when it comes to giving away Americans’ jobs, it is a bipartisan effort. Full Article 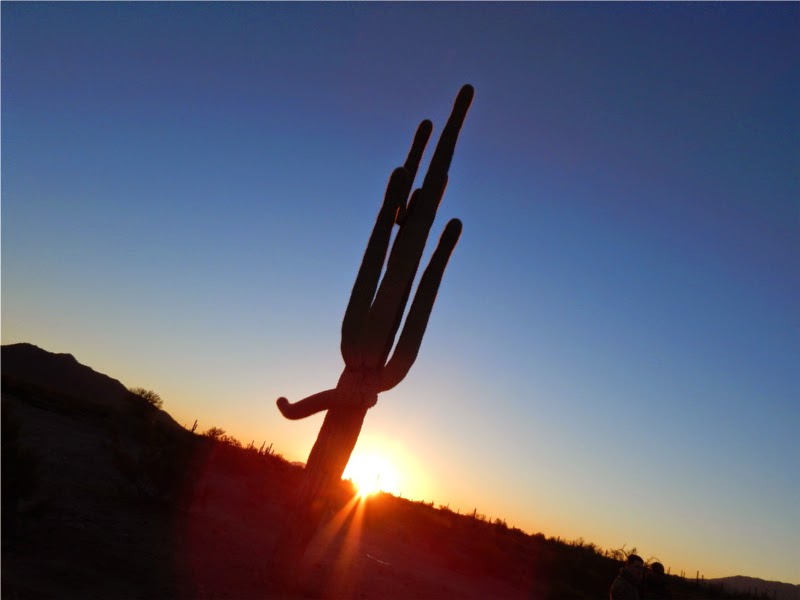 Keep in mind, Bill Clinton could not have rewarded those who chose to come here illegally, without the help of a Republican Congress. The GOP took control of both houses in the 1994 midterms and held them for the next 12 years. Not only were we betrayed by Reagan and Carter, it seems to be a presidential tradition, since Eisenhower. We have been deceived.

One of the top House Republican leaders, Rep. Pete Sessions (R-TX), revealed this week that GOP leaders intend to push an amnesty bill in the next Congress that would subject only the most dangerous illegal immigrant criminals to deportation so that "not one person" who is in the country illegally and has not committed a violent crime is "thrown out." Full Article

Unskilled, illiterate and non-English speaking Third World people, having absolutely no desire or initiative to learn our language or assimilate into our society. All illegal aliens are criminals. It's impossible to live and work in this country, without committing additional crimes, on a regular basis. Unlawfully crossing our border is only the first of many unlawful acts these people commit.

Who is going to pay for them? What did Senator Sessions means when he said, "We intend to push a bill that would operate under the activity of trying to do under rule of law." Bearing in mind, that the illegal aliens and our current and past administrations have ignored and violated the rule of law, too. Wake up and smell the male bovine excrement, before the feces hits the rotor. 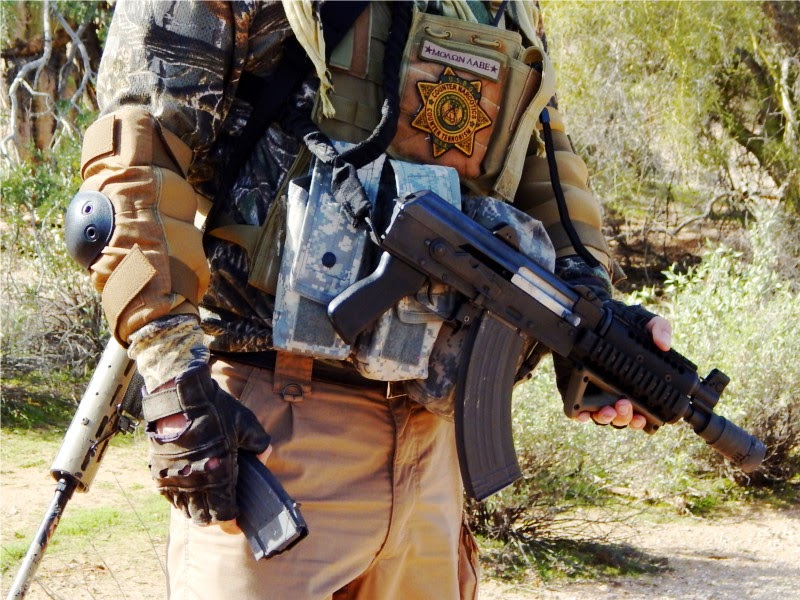 It's a little more than evident that our Congressmen and Senators are not listening to their constituents. Now that the election is over, they stopped telling us what we wanted to hear and are ignoring our wishes. When was the last time they listened? Who couldn't see this one coming?

Our federal and state governments have turned a blind eye towards illegal immigration for decades. They all knew tens of millions of illegal aliens were in our country, but they did nothing about it. They did nothing to secure the border and nothing to stop the increased numbers of them entering our country.

When we had thousands crossing our border, last August, what did Congress do? They went on vacation, while the Department of Homeland Security bused illegal aliens,throughout our country and under the cover of darkness.

"An army of principles will penetrate where an army of soldiers cannot -- It will succeed where diplomatic manadgement would fail -- It is neither Rhine, the Channel, nor the Ocean, that can arrest its progress -- It will march on the horizon of the world, and it will conquer." --Thomas Paine, Agrarian Justice, 1797.