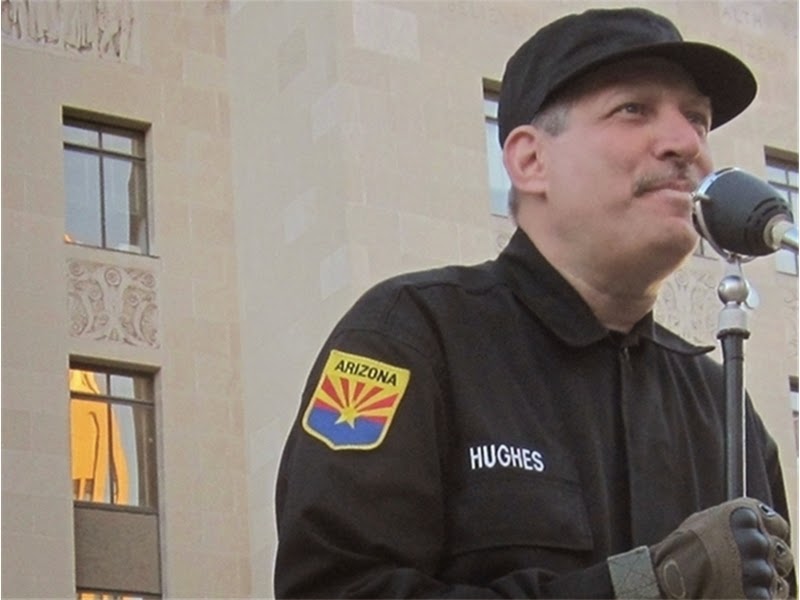 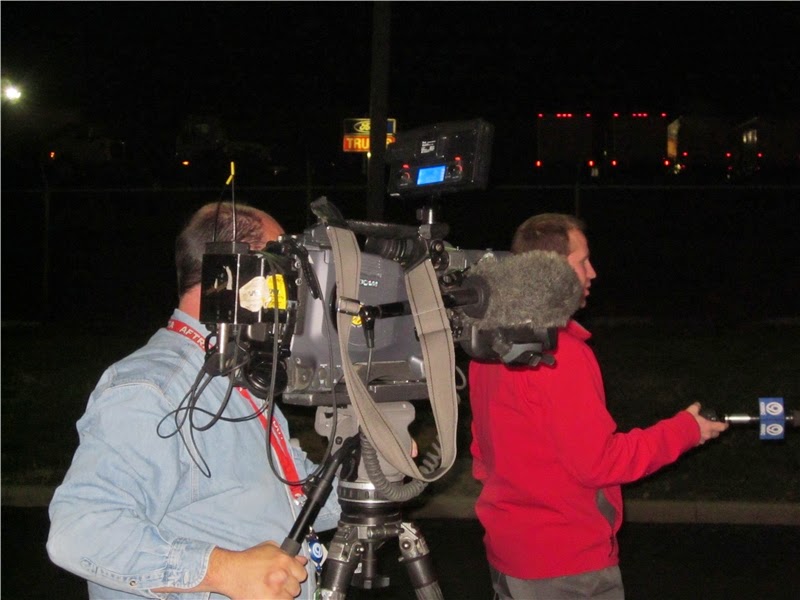 The group was founded in 1974 by Robert Brannen, and is directly descended from the original Party of Commander George Lincoln Rockwell. The party's current leader is Jeff Schoep, who has held the position since 1994. More

Neo-Nazi group given approval to rally at Hamilton County Courthouse

According to a county application approved on March 26, the National Socialist Movement, a Detroit-based white supremacy group that supports political doctrine of Adolf Hitler, will hold a rally at 2:30 p.m. on April 26. The purpose of the rally is to oppose illegal immigration, according to the application. Full Article

As citizens of Chattanooga we have a right to decide who we allow to assemble in our city. As "blacks", which is a misnomer, we have a duty to take a stand against the hatred of these groups that have been perpetuated on us for centuries. I ask you, if the Black Panther Party asked to assemble in front of the city court would they allow it? Let's take a stance and set the precedent for our children and teach them that we must be actively involved in our psychological, economical, social, and spiritual liberation and ultimately revolution. Link 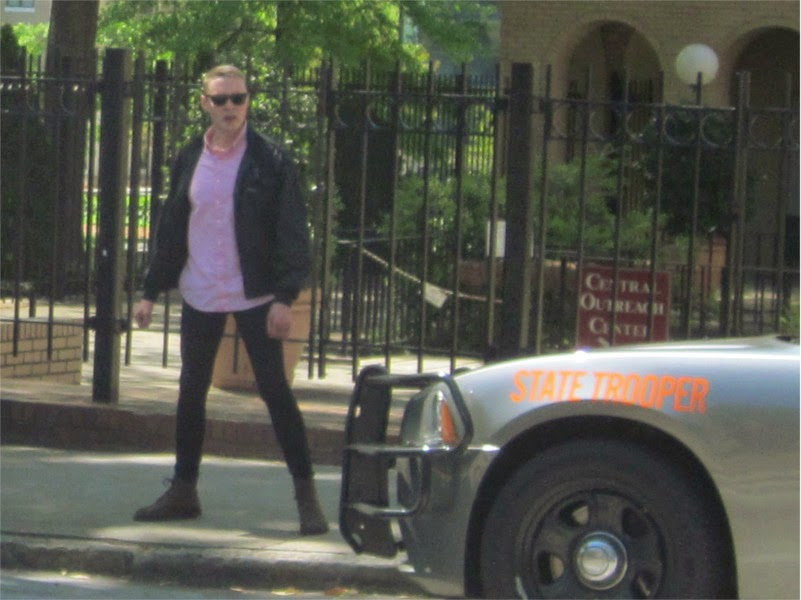 So... What Anthony Wiley is saying, it that he thinks he can decide (or petition) who does and does not have a First Amendment Constitutional right to free speech and assembly. Well, it's not up to him or a small hateful minority to decide who can exercise their rights.

Once again, we see those that normally promote "tolerance," suddenly become unglued, when someone shows up with a different world view or opinion. The whole tolerance scheme is a complete and total fraud. Their entire ideology is built on censoring anything that disagrees with their Cultural Marxist view point.

According to published media reports, “Chattanooga's crime rate [is] higher than Detroit and Atlanta, cities considered to be two of the most dangerous in America,” pushing the city into the top 20 in reported crime in the United States. More Shootings 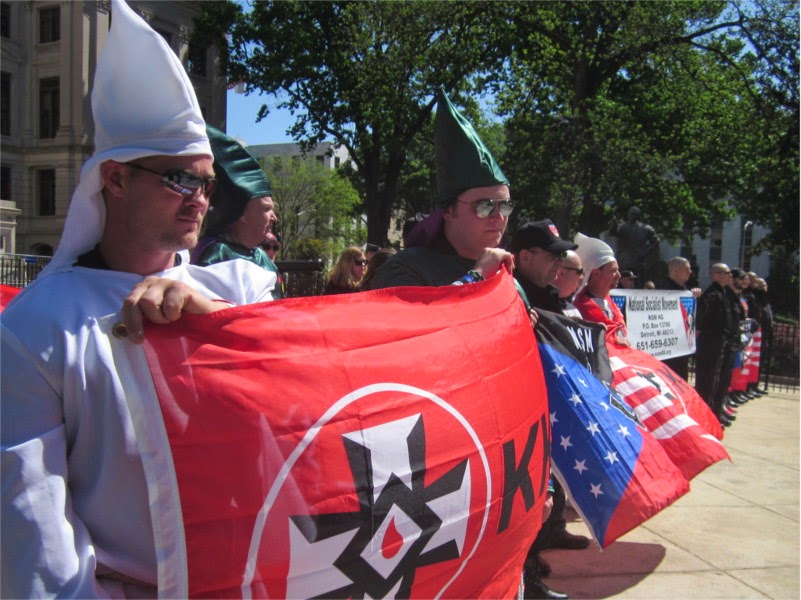 “When is this going to stop,” demands Commander Schoep. Many inner cities are known to be festering breeding grounds of crime against whites. And when they become unsafe for everyone, Schoep believes that this should be an important sign heeded by all!

Chattanooga residents against the NSM: 'They're not welcomed'

It's unclear why the NSM picked Chattanooga to hold a rally but the Chattanooga Historical Justice Coalition says it's holding a rally this Saturday in Miller park. Members say the purpose of their rally is to show that Chattanooga is a not a place for racial divide and hatred, especially as tourist season starts to kick off. Full Article

"They say the NSM is known for inciting violence and hatred through public rally's." Contrary to what they believe, the opposite is actually the case. Not once has the NSM incited violence. Without exception, it's the counter protesters that become violent and frequently find themselves sitting in jail. 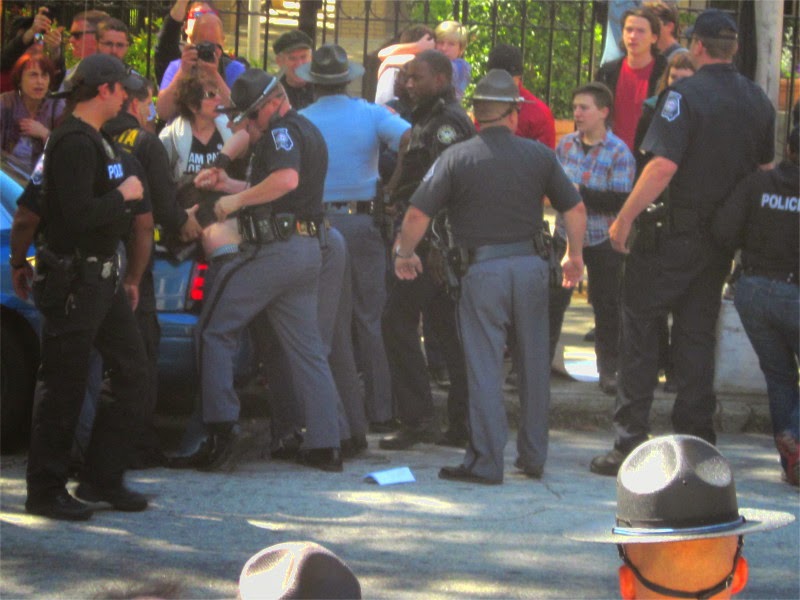 I would like to see, just for once, the media actually cover our speeches and show us all that hate we supposedly promote. They will surely be disappointed to see that we are not preaching hate. Of course, we cannot have the media covering and/or reporting facts or the truth. No, that's not going to happen.

"I found so many Jews and speculators here trading in cotton, and secessionists had become so open in refusing anything but gold, that I have felt myself bound to stop it. The gold can have but one use - the purchase of arms and ammunition... Of course, I have respected all permits by yourself or the Secretary of the Treasury, but in these new cases (swarms of Jews), I have stopped it." --William T. Sherman, In a letter from Union-occupied Memphis, July 30, 1862

Nature does not recognize racial equality, but only drives those that embrace it into extinction.
Posted by Harry L. Hughes III at 7:30 PM No comments: