It's no surprise that Kansas City, Missouri doesn't stand behind the U.S. Constitution, or the Second Amendment 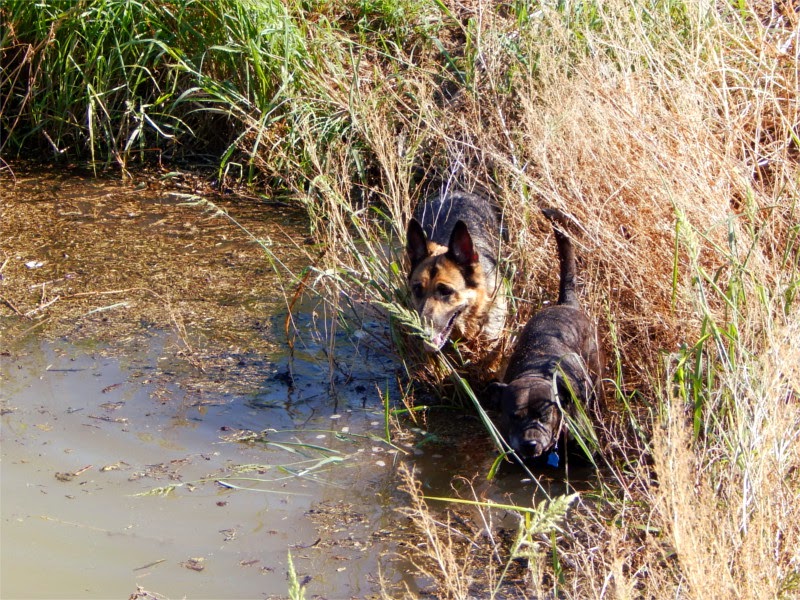 The controlled opposition elements of the pro-Second Amendment movement were quick to blame those people that open carry rifles in public, although that was not happening in Kansas City. From my previous experiences with the city government in Kansas City, I concluded that their black mayor and his brown nosed cronies operate as a cabal of little freedom hating tyrants, with strong Marxist leanings.

They want an unarmed and passive population. This is a rather delusional mindset, due to the fact of the ever violent Negroes and Mestizos that bring that wonderful diversity and multiculturalism to their decaying city are a rapidly growing demographic.

At Mayor Sly James’ urging, the City Council voted 9-0 Thursday to ban the “open carry” of firearms, saying Kansas City doesn't need any more weapons on the streets... “This is not an environment where we need to have everyone armed to the teeth,” James told his colleagues. Full Article 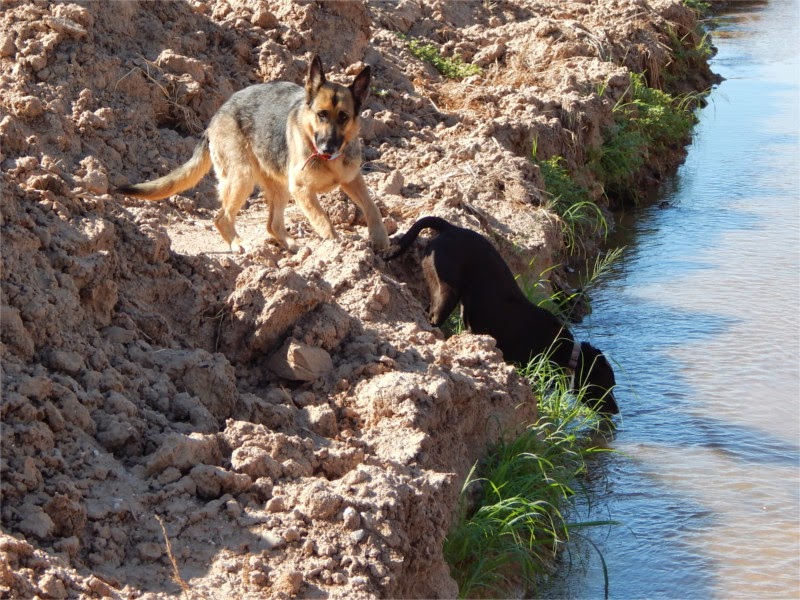 On Friday, November 8, 2013, I attended a meeting at the Kansas City police Department and high ranking police officials weren't the slightest bit bashful about telling us that they were taking it upon themselves to suspend the Constitution of the United States. We put the question to them and they said, "Yes!"

This is what happens when a big city police department bows to the corrupt officials in city government. Don't forget, police officers swear an oath to defend the Constitution. In Kansas City, the police are nothing more than corporate mercenaries, who are all too eager to blindly and obediently serve their masters, while stepping on the rights of law abiding citizens. Link 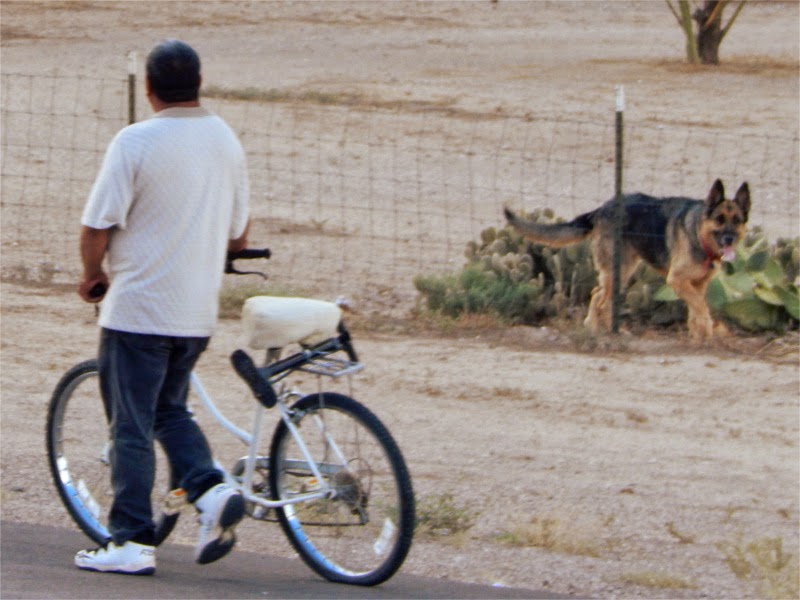 For those people who like to bash on open carry, you are part of the problem. You are demanding more freedom for your guns, yet in the same breath, are telling other gun owners how to practice their Second Amendment rights. Instead of dividing on important issues, you should realize that the only way to win against the hypersensitive liberal gun grabbing crowd is to band together and be unwavering in your rights. Just because you don't personally like open carry, that doesn't mean that all of us feel the same. But who are you to tell me how, when and where I can carry my firearms?

Congress and Barack Obama just cannot keep their eyes off of Americans' guns. Though they are allowing and open invasion of the United States via the southern border, something they should be dealing with according to law, they are unconstitutionally focusing on more violations of the Second Amendment. This week, the new gun confiscation bill introduced in the Senate on Tuesday claims to be aimed at removing guns from domestic abusers, but since no authority was given to the federal government to restrict or regulate arms, it is unconstitutional on its face. Full Article 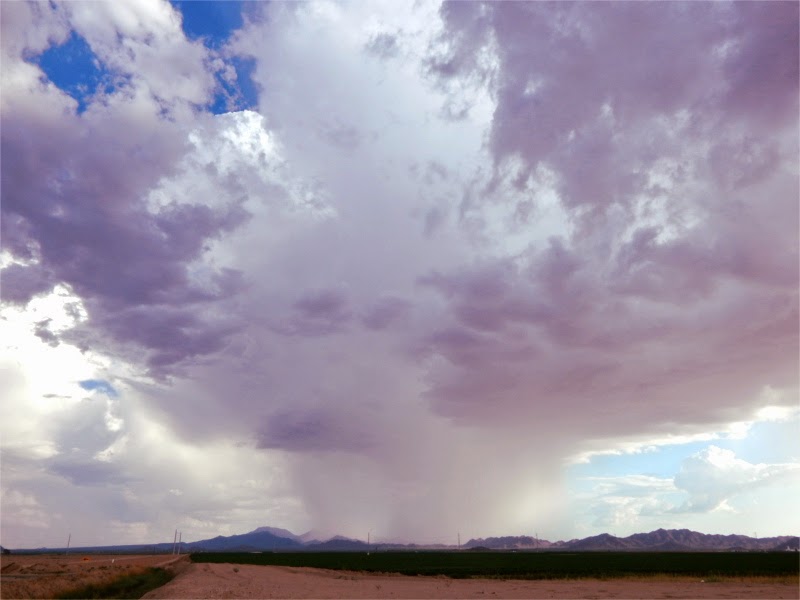 Senator Tim Kaine (D-VA) said he was "proud" to introduce the legislation and said it was "commonsense legislation."  I have to completely disagree, especially when a government official uses the "common sense" argument. It isn't going to be your right, if you don't stand up and defend it, yourself. You should be thankful someone else has the courage to do it, since apparently you don't.

The right is to keep and "bear." Not just "keep." Maybe, if guns were more in the open we wouldn't have so many idiots afraid of them. We cal also thank the lame stream media for cultivating that fear among our nation's idiots...

As passed by voters, Amendment 5 now affirms that “the right of every citizen to keep and bear arms in defense of his home, person, family and property, or when lawfully summoned in aid of the civil power, shall not be questioned. The rights guaranteed by this section shall be unalienable. The state of Missouri shall be obligated to uphold these rights and shall under no circumstances decline to protect against their infringement.” More 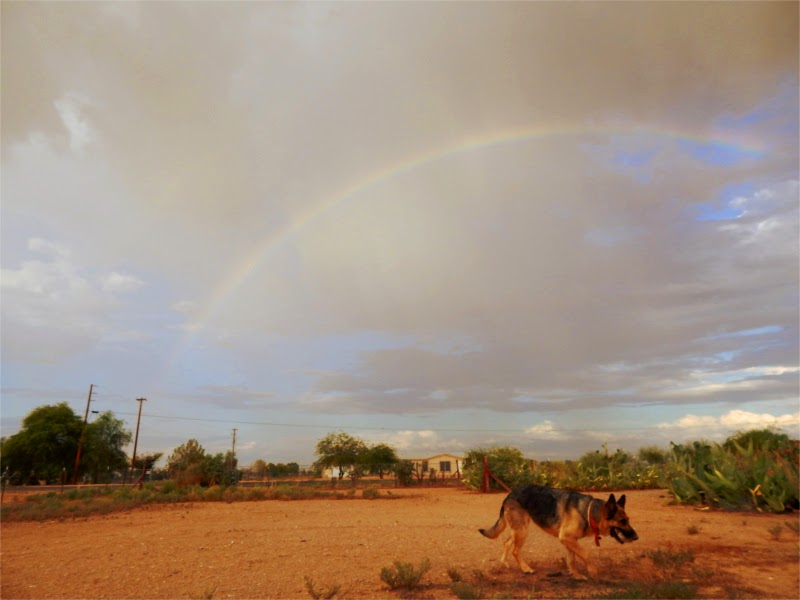 In Washington D.C. A federal judge struck down the ban on carrying the weapons in late July calling it unconstitutional. What’s most surprising about this video is the negative reaction of many of those interviewed who feel more guns in public would make them less safe. More

He’s not my president and he isn’t talking to me. I only listen to the drivel to try to ascertain what he’s up to. The everybody he is addressing must be his robotic supporters who, in spite of a regular diet of bold-faced lies, largely still take him at his word... The socialist usurper then goes on to once again tout his big government legislated “common sense ideas.” They have nothing to do with common sense but are more of a communal nature, as in the collective; they are his communal sense ideas. Full Article

“Once we squeeze all we can out of the United States, it can dry up and blow away.” — Israeli Prime Minister Benjamin Netanyahu, 2002