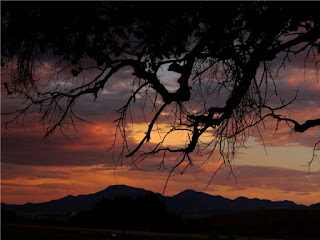 The drama started on July 22, when Rush Limbaugh referred to critics of Donald Trump as “cuckolded Republicans.” A day later, Red State’s Erick Erickson said the term was “coined by white supremacists” as a “slur against Christian voters.” This was echoed by a Daily Caller columnist, and then reported on in the liberal New Republic. By then, the internet was on fire with allegations that “cuckservative” was a racist term. Breitbart The only unity I see in this country is based around people being united in the hatred of white people.

If you talk about policies harmful to whites a "cuckservative" will scream Nazi. How are they different from the left? The term ‪‎"cuckservative‬," cuts through the false dichotomy of liberal vs. conservative and shifts to real dichotomy of "anti-white" vs. "pro-white." They feast on a steady diet of leftist anti-white propaganda. 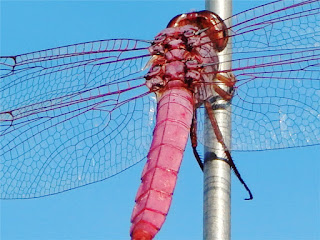 Those who resist the forced transformation of the U.S. into a third world country are offensive. The days of the ballot box are over. Soon, we'll be voting from the rooftops. Your skin will be the only uniform you will need. If you haven't learned some basic "skills," by now, it's already too late. Dear whites: We want to replace you with Mestizos.


Enemies of modernity and civilization seek to use our open society and tolerance to sow the seeds of hate and war on our shores in a way no nation-state army ever could. We must be wise to adjust our defenses, and to be wary of those who seek citizenship, asylum, or visitor status in America. CNS

“The hardest part for me was to watch some of the Congress members falling asleep and some of them were doing whatever they did on their phones,” she said. “There were a few that paid attention, because people were pouring their hearts out, and our lives have been shattered. They sit there and participate in it and don’t even have enough decency to just sit there and look at us.” DC

Mother: Son’s Murder by Illegal Alien Was ‘Our Family’s 9/11 Attack by a Foreign Invader’


“This government continues to fail or even recognize that we have an issue,” she said, adding that “Americans are dying daily at the hands of criminals that we don’t even know are here.” 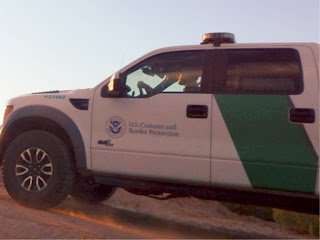 One particularly interesting back-and-forth occurred when ICE Director Sarah Saldana disputed Cruz’s assertion that the Obama administration released 104,000 “criminal illegal aliens.” And it goes on... “When I asked you how many criminals ICE released in 2013, you were off by a factor of three,” Cruz said. “You said 30,000 — the correct answer is 104,000.” He concluded with the following statement: ”It is within your power to follow federal law. And this administration refuses to do so, and that is altogether unacceptable.”Blaze


‘No Comment': NBC Covers Up Evidence of Immigration Crime Wave
By definition, not one one of these crimes would have occurred absent the immigrant who committed it – in other words, without admitting these individuals, there would have been at least 70,000 fewer sexual assaults, 25,000 fewer slayings, 125,000 fewer robberies, and so forth. According to the GAO report, just looking at the federal prison population, of 51,000 criminal aliens incarcerated in federal prison in December 2010, 68 percent were citizens of Mexico, and almost 90 percent were from one of seven Latin American countries: Breitbart 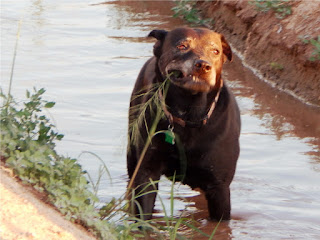 Doing nothing and letting the criminals run amok is working just fine for Saldana and the Marxists at DHS. There’s a steady flow of the replacement population and the American deaths are acceptable collateral damage. Obama and Johnson are happy so what’s Congress’ problem? More

Mexicans crap on us and our food. The FDA issued a warning on Monday that cilantro imported from Puebla, Mexico has caused outbreaks of intestinal disease in Texas and Wisconsin. The report by the FDA cited inspections that found human feces and toilet paper in fields where the cilantro was grown at several farms in Puebla. More 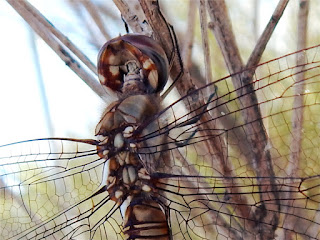 As the bodies of the murdered victims of illegal aliens continue to quickly pile up... A coalition of civil rights groups say the Obama administration should stop prosecuting illegal immigrants for entering or re-entering the U.S. Illegally. The groups further charge that such prosecutions disproportionately affect Latinos. Breitbart

Pairing the phrase “law abiding” with the term “illegal aliens” is an oxymoron. How can a person who violated our nation's most fundamental laws that were enacted to protect national security, public safety and the jobs of Americans be considered “law abiding”? FP