Due process is not a "loophole" or a "gap," no matter how loud the left cries about it 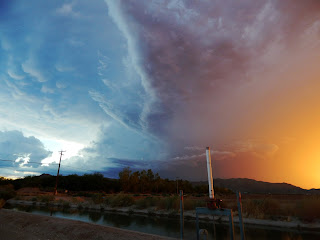 The only reason Western society is under attack is because we don't fight back through violent defense of our identity like most other cultures and peoples do. That passive apathy is almost seen as a positive trait, where white people want to talk things through, instead of taking up arms, but it's also basically a white flag of surrender to any objective morality or principles we traditionally hold.

The fact that there was a plethora of firearms in the hands of the general population during the Second World War actually entered into the decision of the Japanese not to invade the United States West Coast. These are facts. People do not want an end to the Second Amendment. 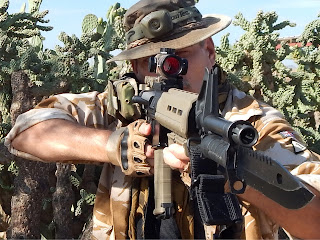 U.S. citizens have rights. For better or worse, those rights include the right to keep and bear arms. Rights cannot be denied (or delayed), without due process. If you want to deny someone their right to own any and all firearms, you should have to either, convict them of a crime or prove they are an imminent threat to a specific individual or group (like is done with a domestic violence protective restraining order or with an involuntary commitment to a mental health institution).


I'd they'd known upholding due process was going to make people cry… That’s the logical explanation, at least. NBC News’ Luke Russert wants you to know that he saw victims of gun violence weeping in the lobby after the gun control measures failed to pass. Let’s hope those Republican senators who let the Constitution cloud their judgment feel pretty bad about themselves right about now. Maybe the system could be amended so that legislation could be vetoed by tears from the Senate gallery. Twitchy

Some 800,000 people are on watch lists, and when you pass laws that affect 99.9% of law abiding gun owners, it's obviously clear. The one item was the terrorist watch list, Democrats wanted you to have no way to challenge being one the list. How authoritarian, huh? The constitution provides that the government cannot deprive you of your rights without due process. 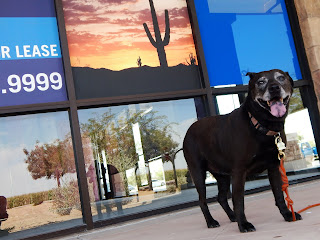 The real problem is that the government is terrified of charging people, lest they look politically incorrect. Too dangerous to fly, too dangerous to buy a gun means that the suspected person needs to be charged with conspiracy or making a real and credible threat. Due process is not a "loophole" or a "gap," no matter how much the left bleats about it.

Everyone knows (common knowledge) the left's ultimate goal is a total ban of firearms and pursue such flagrantly unconstitutional means, like secret lists, managed by secret bureaucrats proves it. One only needs to look at the unlawful actions by the Veterans Administration and the Social Security Administration to deny persons, they deem unfit to deny these basic rights to our Veterans and Seniors.


The Tribune reported “nearly 400” people shot and 66 killed in May alone. Chicago has an “assault weapons” ban, a “violence tax,” and stringent limits on the number of gun stores allow, as well as limits on the locations of those stores. But these controls, and others, have correlated with an empowered criminal element. Breitbart 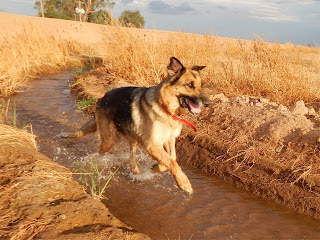 “For better of for worse, Omar Mateen had every right to be a radical Muslim in this country, and every other citizen of America has the same right, despite of their religious beliefs. So, you can be mad at me or the FBI all you want, but, at the end of the day – don’t hate the players, hate the game. We didn’t make the rules, we just have to follow them. And unfortunately, Mateen followed the same rules and was fine with it, until he decided to act on his own beliefs. Now, if you want to play that game with us, we’re all for it. But, we’d much rather people just chill out, have a brewski, and enjoy the game with their Muslim American friends,” -Attorney General Loretta Lynch Link

Forget due process, because according to Sen. Dianne Feinstein, it rests on Americans to “prove their innocence” if they desire to purchase a firearm. Except that according to the Latin maxim “semper necessitas probandi incumbit ei qui agit,” or “the necessity of proof always lies with the person who lays charges,” placing someone on the terror watch list without first proving his guilt would be a violation of his right to due process. TFP 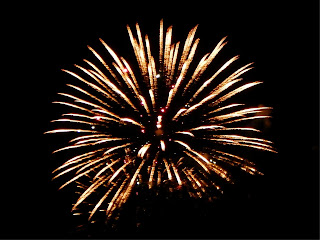 Attorney General Loretta Lynch, speaking at the Muslim Advocate’s 10th anniversary dinner, shockingly refused to focus on the Muslim community after the terrorist attacks committed by Muslims in San Bernardino and Paris, instead. She reassured her audience, “We stand with you in this.” AG