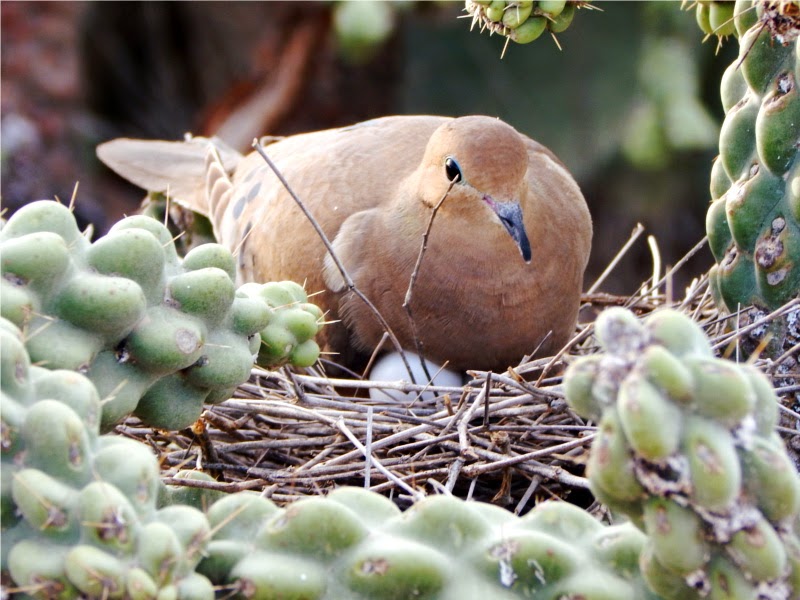 The race/hate mongers are turning once colorblind people in racists. I won't watch their television, their movies, and I won't listen to that crap, they call music. I don't like their thug culture; I don't like the manufactured chips on their shoulders; I don't like their stupidity. I don't want them anywhere around me. They can kill each other to their hearts content, just don't bring it to my neighborhood.

Whether Marxists themselves, or simply Marxist dupes, the goal of the Left is to fundamentally transform the U.S. into a Marxist, non-white state. Failing that, they will settle for our nation's destruction. On the horizon is a choice; kill or be killed, for they will have it no other way. And if leftists insist on continuing to demonize white people, eventually they're going to start hitting back and it won't be a 'knife in a knife fight' it will be a gun in a knife fight, striking back much harder than they have been struck. 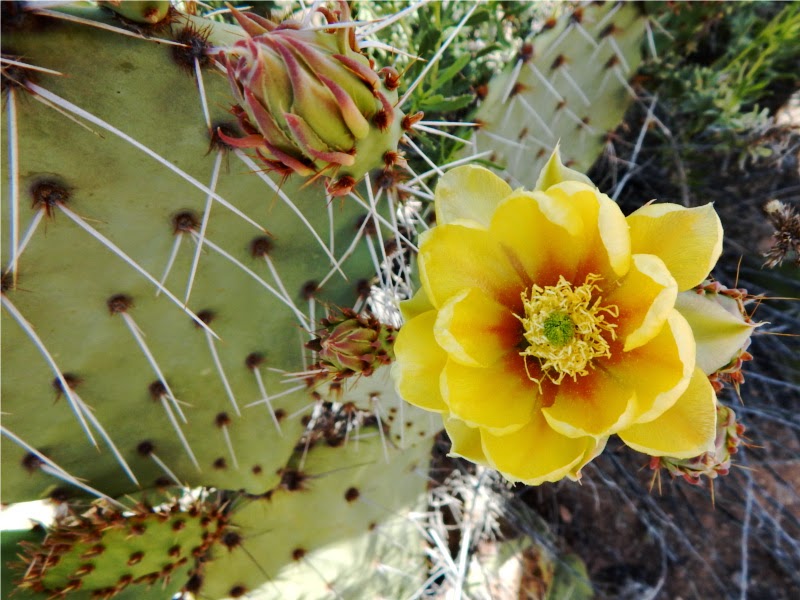 Creating societal chaos and requiring government solutions to government-created problems is right out of the “community organizer’s” playbook. Americans cannot survive long as a lawless nation. Every other wave of immigration (legal immigration) in our history involved weeding the criminals out from the honest folk. All immigrants were required to learn about America and its laws before becoming citizens. More

Thought police on the prowl at University of Michigan, where students are taught which words they can never say


Millions of Americans know that the nation's colleges and universities are cesspools of political correctness, where students are subject to strict thought and speech codes by hypocrites who claim that they are among the most "tolerant" people in the country. Natural News 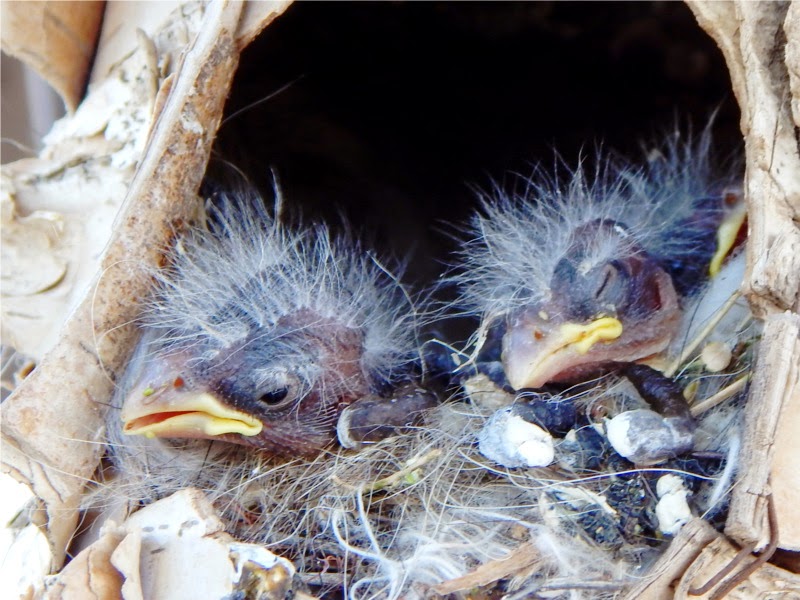 At this point, accepting that all White people are racist should be liberating to White people. I accept that squirrels run away from me in parks, they are little and I am big. Just a fact of nature. If we also accept the mantle of racism, then we no longer have to worry about offending anyone, the offenses will simply be part of our nature, the same as uncontrolled brawling in predominantly black neighborhoods is part of their nature.

The United States Is Getting More Tolerant Of Everyone (Except Racists)


Researchers concluded that, “Americans have become increasingly tolerant of controversial beliefs and lifestyles (i.e., marginalized out groups). They are more likely to believe that homosexuals, Communists, militarists, and the anti-religious have the right to give speeches, teach at a college, and have a book in a local library. Smaller increases appeared in tolerance for a person who claims that Blacks are genetically inferior (commonly labeled a racist).” Think Progress 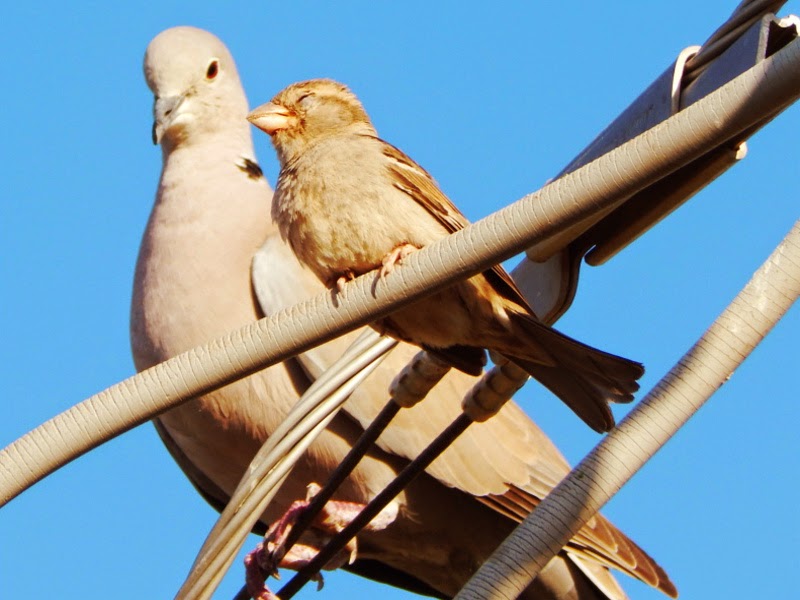 However, if you are black and rich, like Oprah Winfrey, you can get away with saying just about anything... “As long as people can be judged by the color of their skin, the problem is not solved,” she said, adding,“There are still generations of people, older people, who were born and bred and marinated in it – in that prejudice and racism – and they just have to die.” Obviously, she wants an entire race of people to simply drop dead (ethnic cleansing). Careful what you ask for, some of us aren't going down without a fight. MSNBC


On March 15th he lashed out at straight, white, upper class males for engaging in daredevil mountain biking. Others called Tim Wise a “racist” for saying that blacks are too scared to engage in dangerous sports. They aren’t people who were born to ultra wealthy families like Tim Wise was. By the way. White crime suspects are significantly more likely to be shot by police than black crime suspects. COCC

I guess Wise's preferred form of excitement, as a rich, "Jewish" mouthpiece, is making pathetic little articles that create unnecessary racial tension. No healthy minded person is going to start looking at extreme sports, from a racial point of view. Of course, in some neighborhoods, black males can and do get killed (by another black male) simply walking out to their car.

The Vikings were some of the bravest adventurers, who ever lived. Let's not forget, black perform many death defying things, too. For example: Selling crack to dangerous crack heads. drive by shootings, home invasions, stealing cars and committing murder at nine times the white murder rate. You call that shit safe? 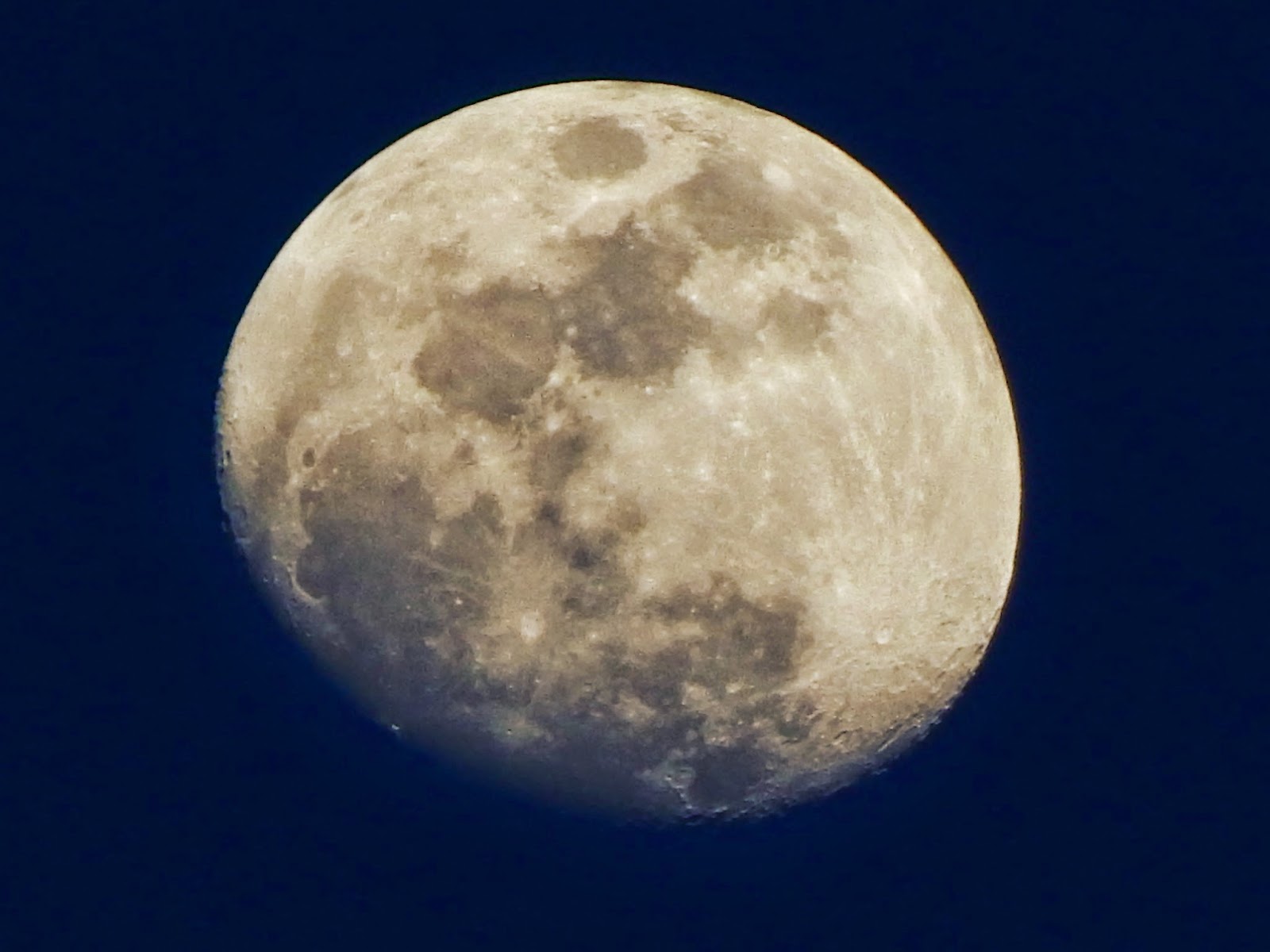 The Outdoor Foundation, shows underwhelming diversity. Its 2013 outdoor participation report notes that last year, 70 percent of participants were white. "As minority groups make up a larger share of the population and are predicted to become the majority by 2040, engaging diverse populations in outdoor recreation has never been more critical," the report reads. "Unfortunately, minorities still lag behind in outdoor participation." New Republic

We must have diversity, at any cost, Hell or high water. If we have to drag blacks and Latinos from their homes and force them into the great outdoors, so be it. That's what we should do to attain that coveted diversity, which is our strength. Is there anything, any activity, any hobby, any past time that a white person can do, without outside forces, taking on inherently racist subtexts?

"We, the elders of Zion, pull the strings of Congress, and the congressmen are nothing but marionettes who do our will. If they don’t understand our words, they’ll understand our threats. And if in the past, we ran the show from behind the scenes, now we’re doing it openly, from center stage." --Yossi Sarid, Israeli news commentator