The WDBJ7 shooting: The media will dub this as just "Workplace Violence" and NOT a racial hate crime 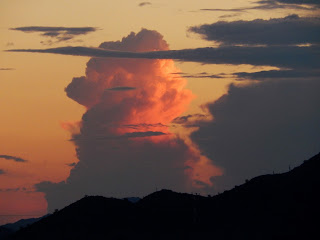 Has anyone ever noticed that "Black-On-White" crime is never a hate crime, where the opposite is almost always true? I think the any murder in of itself is a hate crime. A hate crime "law" is nothing more than political punishment for what the left believes people think. As a society, what should we do? We should start with identifying the problem and not invest time, money or resources putting band-aids on the symptoms.

A "human time bomb" that is determined to take the path of violence will have no trouble, even if all guns suddenly and magically vanish. There is no shortage of other things that could be used, by such a person to accomplish their objective(s). If all guns vanished tomorrow, that would make a lot of people defenseless victims for the "human time bombs" that are among us, just waiting to go off. And they are out there. 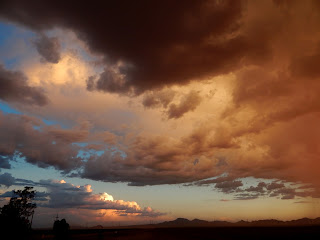 During a live broadcast from near Moneta, at about 6:45 a.m., TV viewers saw the camera fall to the ground and caught the briefest glimpse of a man who appeared to point a gun toward the downed cameraman. WFMZ-TV

“Blacks in America are being radicalized and emboldened by the current administration,” the outspoken civil rights leader of the National Socialist Movement stated in a press release earlier today. “Whites are getting tired of the endless acts of violence being committed on a daily basis by Blacks in America and are within their Constitutional and moral rights to defend themselves if the government will not do so.” 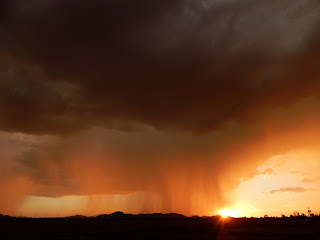 When asked where the current trends are taking the nation he responded, “The promotion of multiculturalism can only lead us into ethnic conflict, as opposing groups will naturally assert cultural dominance based on their relative percentage of the population,” and that “Americans should expect an ever-increasing level of ethnic violence as various groups seek to promote their own self interests.”

Jeff Schoep has gained national prominence in recent years as a leading advocate for White Civil Rights in America, and was the only White leader to be invited to last year's Conversation on Race hosted by Black Civil Rights leaders in Beverly Hills, California. He has led the pro White National Socialist Movement for more than twenty years. NSM Video

Deputies believe Flanagan opened fire on WDBJ7 photographer Adam Ward and WDBJ7 reporter Alison Parker around 6:45 a.m. during a live broadcast at Bridgewater Plaza, which is on Smith Mountain Lake. Around 11:30 a.m., law enforcement tried to stop Flanagan on Interstate 66 in Fauquier County but he refused to stop. Shortly after, he shot himself. WDBJ7

Journalist Who Executed Peers On Air Was A Black, Gay, Racist Fan of Serial Killers


Williams/Flanagan has been described as being very difficult to work with by his peers at several news stations where he worked, and ranted on Twitter after the murders that one of his victims was “racist” and that the other filed a human resources complaint after working with him just once. Bearing Arms 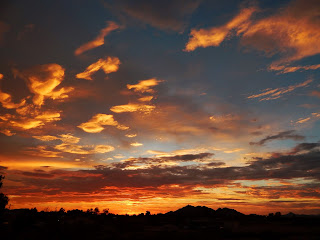 Thomas Faison, a spokesman for the Bureau of Alcohol, Tobacco, Firearms and Explosives, said Wednesday investigators had recovered a Glock 19 pistol that belonged to Flanagan. Faison said the gun had been purchased “weeks ago,” and that he had apparently passed a required background check.  Bearing Arms

Any time a liberal calls for more "common sense gun control" Reply with this... "We already have 22,000 gun laws in this country between city, state and federal statutes. They are all contained in a two inch thick book published by the BATF." You could have 22 million laws and it wouldn't change a thing. Bryce Williams wasn't a criminal, at the time of his lawful handgun purchase.

Get this: Vester Flanagan was a full blown social justice warrior, whose fury had been fueled by the rhetoric of leftist politicians and politically correct media. He was told day, after day, after day, that he was a victim, and that his aggressor was white heterosexuality. More 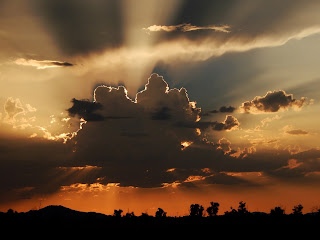 A man claiming to be Bryce Williams called ABC News over the last few weeks, saying he wanted to pitch a story, and wanted to fax information. He never told ABC News what the story was. This morning, a fax was in the machine (time stamped 8:26 a.m.) almost two hours after the shooting. A little after 10 a.m., he called again, and introduced himself as Bryce, but also said his legal name was Vester Lee Flanagan, and that he shot two people this morning. Blaze

“This local TV station has ironically given the nation the most important lesson, it could possibly give: A crystal clear example of a Black, who was given a good-paying job and who then didn’t appreciate the job, didn’t perform professionally and then went into a rage when he finally had to be fired.” James Buchanan

"If the freedom of speech is taken away then dumb and silent we may be led, like sheep to the slaughter." -George Washington