Surviving the remnants of Hurricane Newton & our continued anti-smuggling patrols 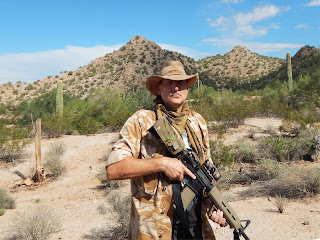 Hurricane Newton made landfall early Tuesday morning near Cabo San Lucas, Mexico as a high-end Category 1 hurricane, and will eventually spread remnant moisture to parts of the U.S. Desert Southwest. Parts of Arizona and far western New Mexico, including Tucson, Arizona, could pick up one to three inches of rain from Wednesday night into Thursday night. Some locations may see as much as 5 inches in localized heavy downpours. Weather

Following Donald Trump's visit to Mexico City, he arrived in Phoenix to deliver a speech, including a ten point immigration plan. This plan will not require the passage of a labyrinth of new laws, as most of his points were already included in statutes, already on the books. Enforcement would require the dismissal and replacement of appointees from the current administration, with law abiding officials possessing the motivation to adhere to our nation's laws. 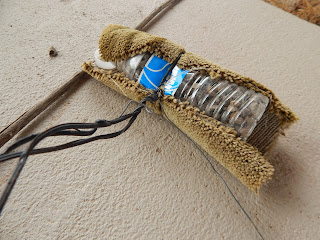 Republican presidential nominee Donald Trump brought the parents of young Americans killed by illegal aliens onstage with him during his immigration speech in Arizona on Wednesday night — and this time, CNN was forced to cover their stories. Angel Moms put a human face to this country's serious and deadly illegal alien problem. Breitbart


Donald Trump delivered a speech on immigration Wednesday night that provided details on his plans for controlling the Mexican border and deporting some illegal immigrants, as well as cutting back on legal immigration. The speech laid out 10 major parts of the plan. Here are those parts, as he described them in the prepared text of his speech released by the Trump campaign, with selected additional details he provided. WSJ Video

Reporter Dan Plante spent the day on the border and came back with a stunning report that first aired on August 17th. Dan says 9 out of 10 illegals are released back on the streets of San Diego. Chris Harris from the National Border Patrol Council told Dan when we ask people why they are coming here the answer is invariably the same. “And it’s not the president, they actually say Obama said it was OK to come. So there’s a belief that they will remain. And the belief is true.” Full Story 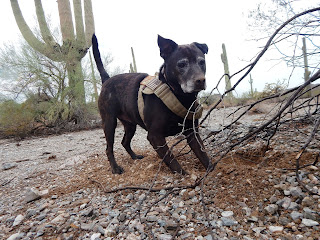 He said 9 out of 10 illegals that are captured are released right into the U.S., free to go on their way – all they have to do is say the magic word: “Asylum.” Harris told him that fences are effective, as long as you have the agents and the infrastructure to back it up – but they are about 2,000 agents below the minimum that Congress had determined was needed. The frustrated border patrol agent said, “In a way, we’re just a Wal-mart welcoming crew.” More


“Through executive orders and prosecutorial discretion... Most of the people that we apprehend end up getting released into the country,” he said while expressing his frustration. He explained that with the limited amount of manpower available, “It is very difficult to adequately patrol the border.” The NBPC is the only tool Border Patrol agents have to let the public know the truth about the lack of proper border enforcement and the conditions under which the agents are forced to work. More 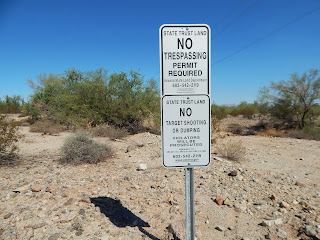 Trump in Mexico: The hysteria continues: We just learned that the person paying for "los platos rotos" in Mexico is Luis Videgaray, Mexico’s finance minister. He will pay the political price, especially now that Mrs. Clinton has left President Peña-Nieto without a Democrat to share the stage with. My guess is that President Peña-Nieto had hoped to use Mrs. Clinton and gang up on Mr. Trump. Unfortunately, Mrs. Clinton is not traveling to Mexico, and the plan has backfired. AT

Report: Trump’s wall will save the American tax payer $1 trillion over 10 years


Canceling visas: Immigration is a privilege, not a right. Mexico is totally dependent on the United States as a release valve for its own poverty – our approvals of hundreds of thousands of visas to their nationals every year is one of our greatest leverage points. We also have leverage through business and tourist visas for important people in the Mexican economy. Keep in mind, the United States has already taken in 4X more migrants than any other country on planet Earth... PRNTLY 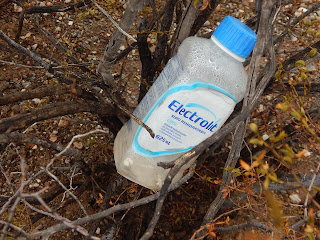 The remnants of Hurricane Newton have passed through my neighborhood, leaving barely a half inch of rain behind. We did take advantage of the cooler weather and conducted a recon patrol of the Sonoran Desert National Monument. During that expedition, we came across some curious litter left behind by illegal aliens.

“Few places in this world are more dangerous than home. Fear not, therefore, to try the mountain passes. They will kill care, save you from deadly apathy, set you free, and call forth every faculty into vigorous, enthusiastic action.” -John Muir