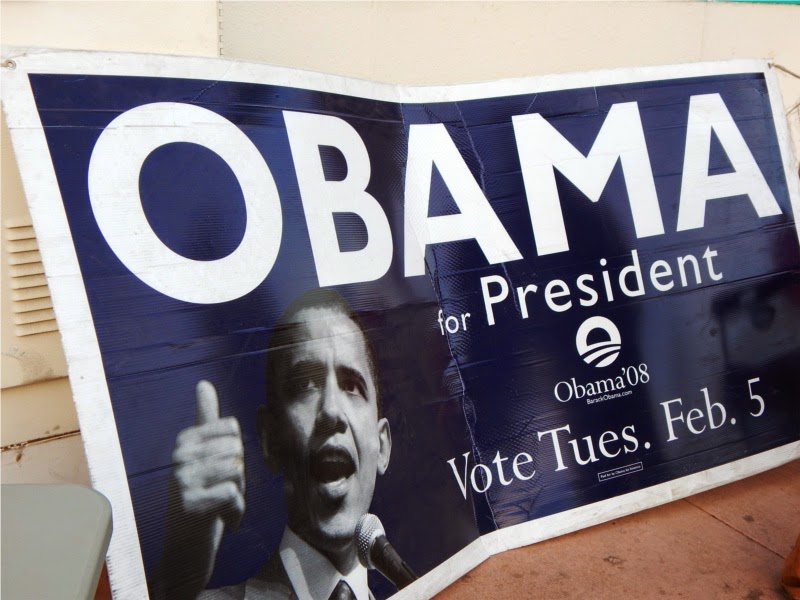 White House usurper Barack Obama visited Phoenix to tell us how great and wonderful our recovering economy (and housing situation) is. As you might imagine, most of us coherent people aren't buying the excrement he's trying to shovel down our throats. Despite speaking less than a mile from the embattled Phoenix VA hospital, Obama's motorcade didn't bother to slow down, ass it passed by the facility.

Tickets to his speaking event were free and available to the public. However, the real excitement was along Central Avenue, with the protesters. On Tuesday, people spent hours waiting for Obama tickets. This morning, they waited for hours, again. Many, despite having the magic Obama tickets, were turned away and forced to mingle with us protesters. 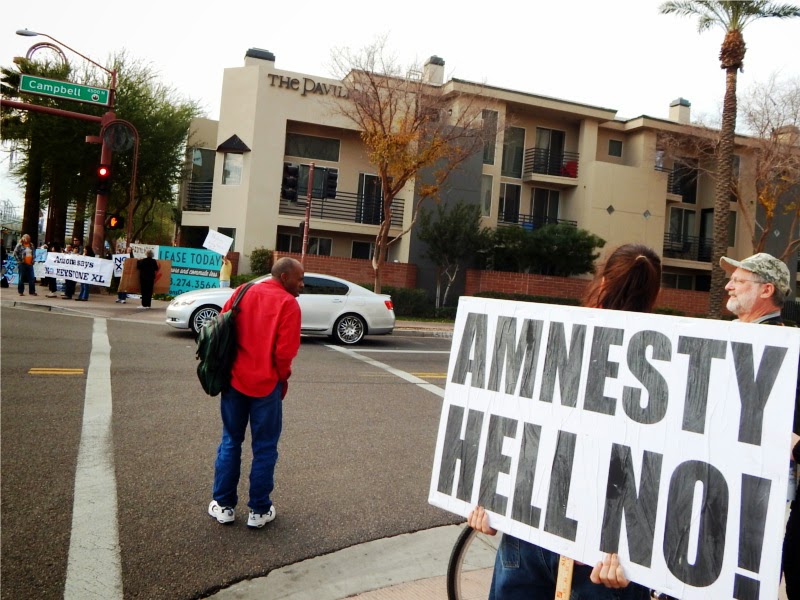 “Four hours to get the tickets and then another couple of hours for them to turn us away,” said Stephanie Ramirez. “I know a lot of the 'dreamers' got in,” said a man named Erick. “All these, like, Americans are here, and it’s like, the Americans don't get to see their own president.” Link

Who's coming here? Drug dealers, human traffickers, rapists, pedophiles, murderers, terrorists, gang members... just people who are trying to do better in life on taxpayer funded welfare benefits. Jose Angel Gutierrez, Professor of Political Science, University of Texas, Arlington, founder of La Raza Unida Party: “We have got to eliminate the gringo (white American), and what I mean by that is that if the worst comes to the worst, we have got to kill him.” Link

The numbers provided by the U.S. government regarding illegal aliens crossing the border are a drop in the bucket and do not represent any reality. The media has been quick to assume that the flow of Mexicans has gone down, which it has not. In fact, the recent uptick in Central Americans crossing the border is nothing new, as their numbers over the years, have gone up and down for various reasons.

Who Really Crosses the U.S.-Mexico Border?

For the first time in more than 60 years, more non-Mexicans than Mexicans were apprehended by U.S. Border Patrol at checkpoints in 2014, according to an analysis by the Pew Research Center. Full Article 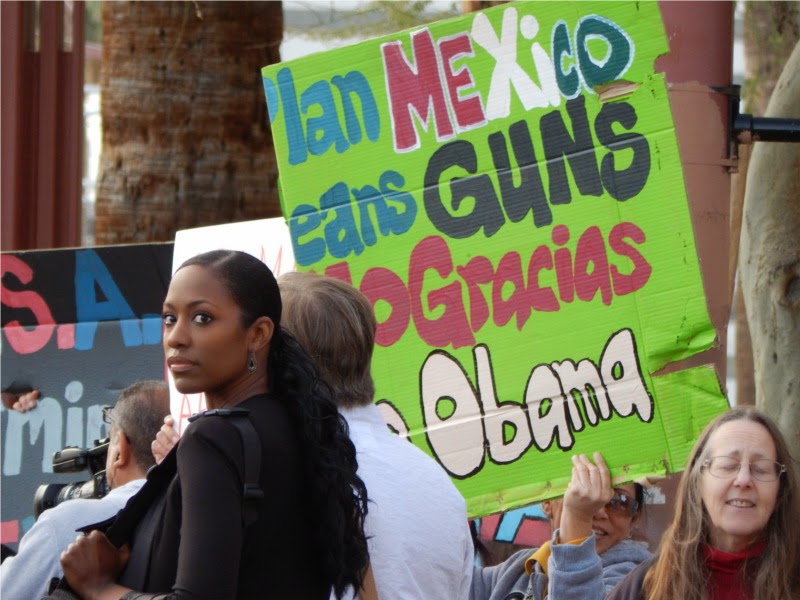 All the more reason we should not be handing out drivers licenses and citizenship, like candy to children. We do not know who or where these people are from, or what their motives are. Annually, billions of dollars are spent on the Department of Homeland Security. If so inclined, terrorists can just go to Mexico and walk into the United States.

Remember, we have more enemies than ever before. Liar in Chief, Barack Obama assured us on national television that our border has never been more secure (and that we can keep our doctor and healthcare plan, period).

Of the illegal alien families who have been ordered removed from the U.S., but not detained, 96 percent of those removal orders were not carried out because the families did not show up in court. Dumb as a stump Jethro Bodine would have known these criminals would never make their court dates. 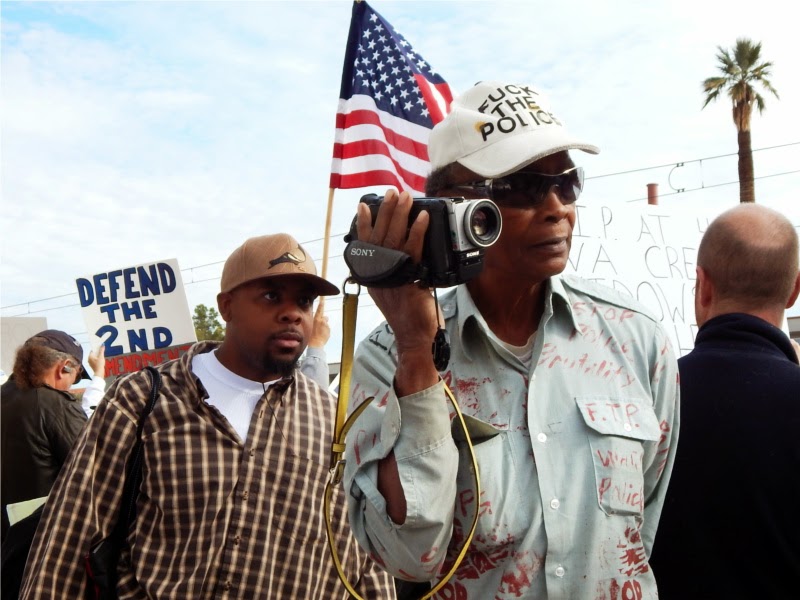 They cross our border at will, by the millions, with impunity. They are known to carry diseases, and cause untold millions in property damage and lost agricultural productivity each year. Illegal aliens are a scourge on our dying nation.

After six months of requests, the Executive Office of Immigration Review told Houston’s KPRC that 96 percent of the more than 4,100 families released on recognizance and ordered deported did not show up to court, prompting the government to classify them “in absentia.” Full Article

The DHS has been busy arming itself against U.S. citizens, while doing nothing to secure our nation's borders. The DHS is about as useless as the IRS, EPA, NSA and most specifically, Barack Obama and his administration of Communists. It's time to remove all of these criminals from our nation.

I believe that all of us need to make that our goal for the new year and reclaim our nation from these usurpers. Apparently, a president (despot) can commit fraud, blackmail and extortion, without penalty in a lawless nation. 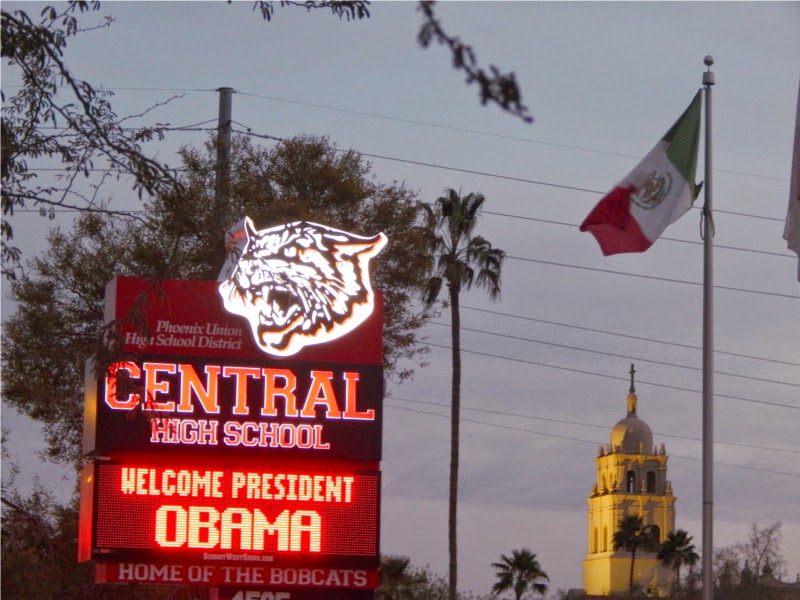 Barack Obama’s Pentagon is stepping up efforts to militarize local law enforcement by sending exponential amounts of weaponry to police agencies and other state agencies in the wake of recent unrest and protests against police. More

And again the National Socialist Movement has the mightiest task to fulfill: It must open the eyes of the people concerning foreign nations, and it must remind them again and again of the true Enemy of our present-day world. --Mein Kampf, Vol. II, Chap.13
Posted by Harry L. Hughes III at 5:56 PM No comments: