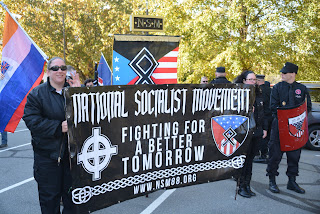 On November 10, 2018, the National Socialist Movement held a public rally on the steps of the Capitol building in Little Rock, Arkansas. Our message of truth brought attention to the white genocide occurring in South Africa while calling out the negative Zionist influences in our nation and abroad.

Speakers included (not in specific order): Commander Jeff Schoep, Chief of Staff Burt Colucci, Chief of Security Mike Schloer, PR Director - Region #11 Director Harry Hughes, Tennessee State Leader Kynan Dutton, and the (now former) Director of Community Outreach Matthew Heimbach. A representative of the Aryan Nations also spoke at the event. Various other organizations were represented there at the rally. Our message as a whole was superbly conveyed by our speakers. 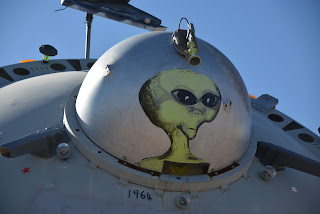 The Antifa/Communist presence was hardly worth mentioning and the protesters were by far of the “third string” category. Noise from the Antifa/protester crowd was easily out matched by our formidable new audio equipment and PA system/speakers. Our entry and egress was efficient and flawless. With a security checkpoint upon entrance all weapons were checked and in compliance with Arkansas state laws.

From what I saw, it seemed rather uneventful: the NSM held a typical rally, Antifa screamed a bit, the police kept both sides separated and there was no violence or arrests. If anything had gone down, we would have heard about it by now. Did I miss anything? OD

Post rally we gathered for fellowship and camaraderie. Donations were taken up for political prisoner Jacob Goodwin. The event concluded with an Odal rune lighting. Commander Schoep gave a small speech on our Folk and the traditions that go along with the lighting of the Odal Rune. The lighting was executed as a symbol of our ancestry and our organization. It is a true tribute to our heritage and is an awe inspiring sight for all those present. 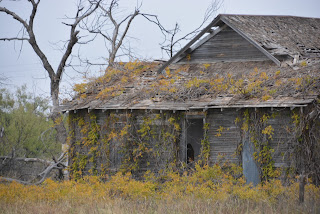 Thank you to all who attended and contributed to a more than worthy cause. Special thanks to COS Burt for his diligent planning and coordination with local authorities. Thank you to all our speakers and to our Security Squad. We look forward to seeing even more of our party members, supporters and like minded Pro-Whites join us at our next event.

Nazis Coming to Little Rock: Why You Haven't Heard Much on the News


The last thing I want to do is censor the news from you. We’re telling you about it so that you’re aware – and we’ll let you know if anything major happens. However, we won’t give them what they’re looking for. They won’t get that “attention grab” and extended camera time. KARK

Around two dozen black-clad NSM members eventually show up for this latest rally, supposedly to protest against “Human Rights violations in South Africa,” but police are still taking no chances. The streets surrounding the Capitol have been sealed off, armored MRAPs wait nearby and snipers line a nearby rooftop. Throughout the afternoon, a police helicopter and drone buzz around in the air, monitoring the protest and counter-demonstration. More 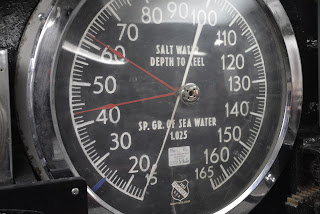 In addition to the NSM rally, my woman and I took a week-long cross country trip through New Mexico and rural Texas, via US Route 380. Upon our arrival in Little Rock, the first thing we encountered was what appeared to be a sign holding homeless man, who aggressively approached our car window. Of course, the doors were locked and the light finally turned green.

Our first order of business was to visit and tour the USS Razorback, a WWII vintage submarine that's moored at the riverfront area, near downtown. Following our tour, we got back on the freeway and drove to Jacksonville and checked into our hotel room. That evening, the NSM contingent traveled downtown for a little food and fun at a German themed establishment. It's always good to meet up with old friends. 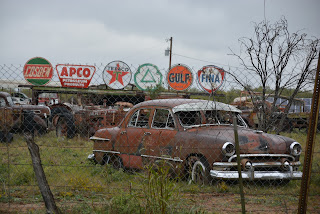 On Saturday, it was time to put on our new uniforms and caravan to the Arkansas State Capitol for our rally. The temperature was in the mid-40's and it was just a little brisk. All in all, the rally went well and the Antifa didn't become violent. That evening, it was great to warm up around the campfire at the Goodwin's home and we thank them for their hospitality.

Although the rally was over, our trip was only getting started. We discovered lots of “Abandoned America” in places such as Rule, Texas. Sadly, the current business model has destroyed much of “Main Street” and much of it stands as monuments to what harmful Globalist policies have done to so many. Once we entered Lincoln County, New Mexico, during our home stretch, it was really feeling like winter and we found the snow to prove it.

If you’re offended by Charlie Brown, Rudolph the Red Nosed Reindeer, or the song ‘Baby It’s Cold Outside,’ maybe life just isn’t for you.

Our National Park Service Video
Posted by Harry L. Hughes III at 8:15 AM No comments: