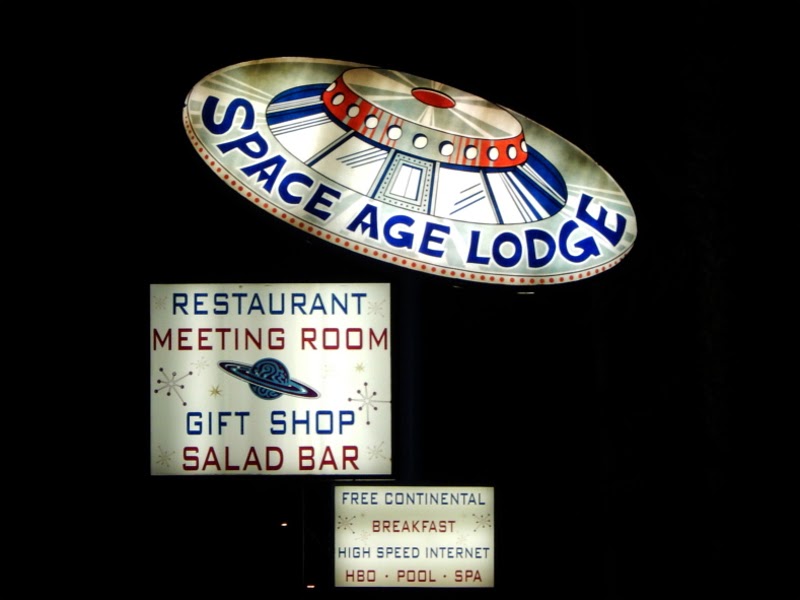 This editorial, via Al Jazeera, brings back a few memories of my days working at Freedom Marketing Corp. (1989-1992) I was a distribution coordinator for this advertising/political marketing firm owned by this nice Jewish family with the last name "Sunshine." No kidding! I wouldn't make something like this up. The office was located near the fire station at 3rd. St. and Fairmont in Phoenix. It was a classy neighborhood, complete with homeless people living under piles of cardboard between buildings. Some of those homeless people also worked for us.

Management at Freedom Marketing treated their "independent contractors" exactly like employees (according to definition). They even did away with minimum wage, by paying them a piece rate. A rate that was almost impossible for the drug addicts and alcoholics on the payroll to attain, even on their best day. Of course, travel time to the job area was not compensated. Apparently, somebody didn't like this unfair and unlawful treatment and dropped a dime on the Sunshine boys. The wrath of the IRS was about to come down upon the innocent and hard working Jews. Before work, one morning, the HR person arrived with a stack of employment applications, I-9 and W-4 forms. All of a sudden, a company DBA "Ultimate Management Concepts" ceased to exist and everyone instantly became "employees" at Freedom Marketing Corp. It was almost like magic. Not long after, I brought a few skinheads on board. Surprisingly, I wasn't met with opposition.

When your employer doesn’t consider you an employee

The FLSA is perhaps the centerpiece of 20th century U.S. labor regulation. The law establishes a minimum wage, the right to overtime and the abolition of child labor. It also includes a lot of loopholes. Many employees are statutorily exempted from the FLSA — from babysitters to truck drivers to executives — but the ultimate way to dodge employment law is not to hire employees at all. Full Article

I can tell you that working for Jews has its' moments. One of our workers, "Richard." was an almost 60 year old juvenile delinquent. He liked to drink vodka and smoke crack. For whatever reason, Richard missed one Friday and showed up to get his paycheck after the office closed. Well, Richard didn't get his check and Richard got angry.

Richard called the office on multiple occasions and left some messages for the Sunshine boys. He said, "where's my check you Jew prick.?" Later, he called with, "I want my check you fucking Kike!" Come Monday morning, I was called into the office and had to listen to Richard's messages with out busting out in laughter. In the end, Richard apologized and got to keep his job. 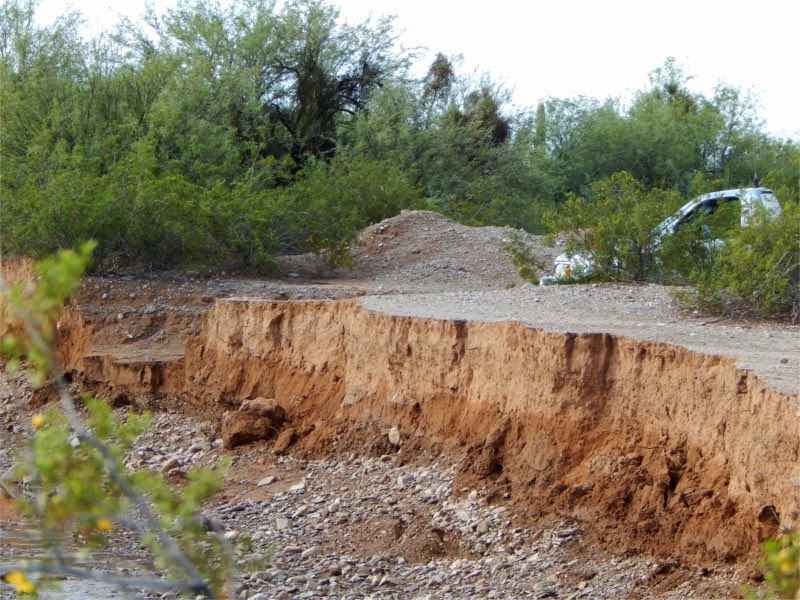 My second most unforgettable day working for this outfit came when CEO Calvin Sunshine, called me in the office and closed the door and talked about how the company didn't do all the contract work they claimed to do. I was fully aware that Freedom Marketing was "skimming" and failed to fully perform on almost all of their contracts. He said, "I scam, you scam, we all scam." Those were his exact words. What would you expect to come out of a guy's mouth that thought he was friends with disgraced Arizona politician and former governor, Fife Symington? Birds of a feather?

The "narrative" must always paint whites as inherently bad people and non-whites as some collective under-class, who are just trying to get out from under the heel of the brutal white masters. The black vs. White issue comes from behavior. The black community reacts violently to the slightest fault in any situation. The White community waits for the facts to come out and then peaceful (if at all) reacts in a civilized manner.

How Widespread is White Resentment?

It is obscene that we White people have to put up with non-White crime and social problems. And, even more, it is absurd that all humans are lumped together as though we are all the same. We are not all the same. We look different externally, and we have different DNA codes internally. We are different peoples. Full Article 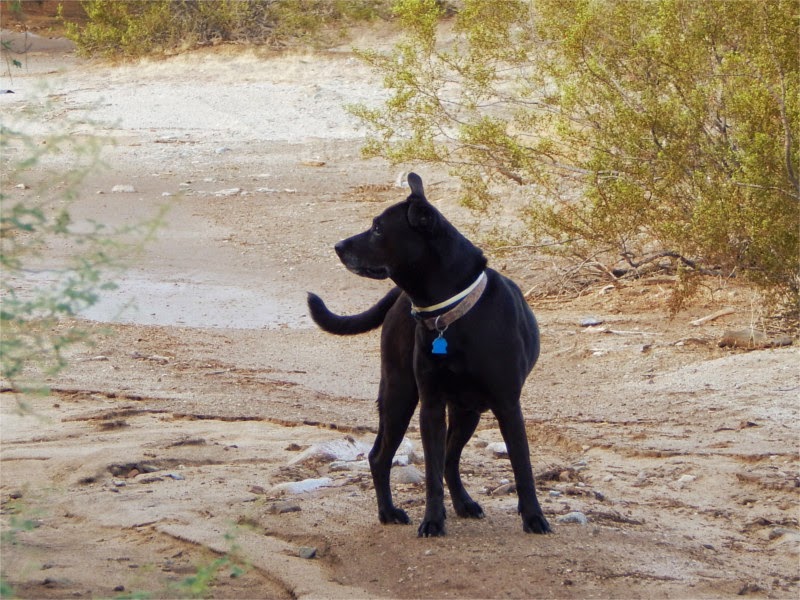 Now, we know that the police officer was violently assaulted by the large Negro Michael Brown and suffered sufficient injuries to warrant a trip to the hospital. We also know that Michael Brown was an overgrown thug and bully with no respect for the law, who was literally pushing around a store clerk after stealing a $50 box of cigars. More The narrative no longer holds. More

The Jews have again taken charge of that ravaged country's government and finances and intend eventually to make the Ukraine a "second homeland" for the Jews... The Khazars, identified in Revelation 2 and 3 as the wicked "Synagogue of Satan," Full Article 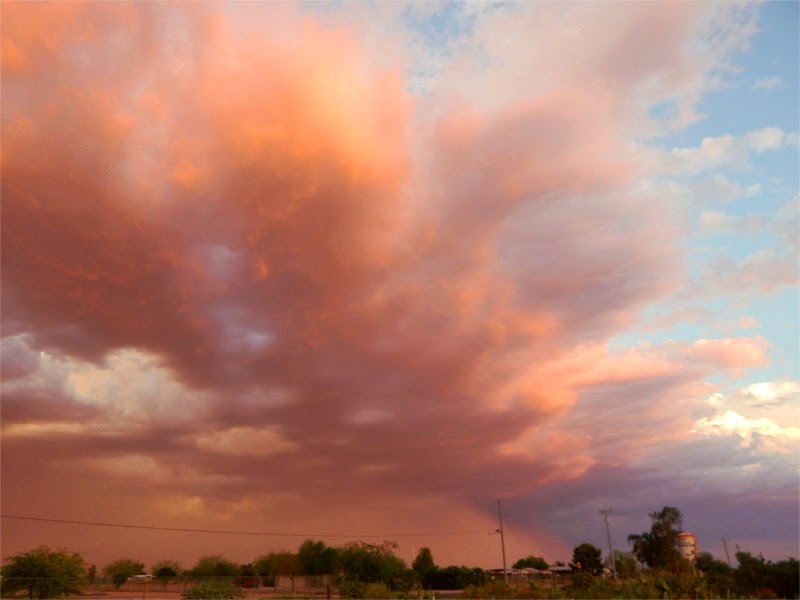 Historians and political scientists have warned about dangerous war fever sweeping the United States. America’s entanglements overseas, its imperial ambitions, and the more recent “global war on terror”, a war of indefinite duration against an ill-defined shifting enemy, with no specific definition of victory, poses a grave danger to the very character of American government and society, unraveling the fabric of the Constitution. More

“I don't see much future for the Americans ... it's a decayed country. And they have their racial problem, and the problem of social inequalities ... my feelings against Americanism are feelings of hatred and deep repugnance… everything about the behavior of American society reveals that it's half Judaized, and the other half negrified. How can one expect a State like that to hold together?”- Adolf Hitler, statement in conversation, 7 January 1942
Posted by Harry L. Hughes III at 9:37 PM No comments: