Are we headed for war? The Globalist masters are frothing at the mouth, praying for war... 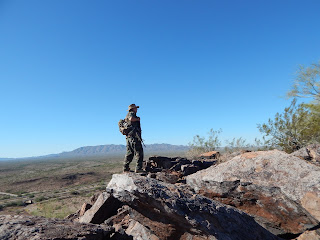 “Diversity within a nation destroys unity and leads to civil wars,” said social scientist Garret Hardin. “Immigration, a benefit during the youth of a nation, can act as a disease in its mature state. Too much internal diversity in large nations has led to violence and disintegration. We are now in the process of destabilizing our own country. The magic words of destabilizers are ‘diversity’ and ‘multiculturalism’.”

Finally, Americans are beginning to realize what massive non-White immigration will bring to them. Our culture is rapidly being destroyed. Our religious beliefs are ridiculed. Our ancestors and heroes are reviled. Our cities are becoming too dangerous for White families to live in or even visit. White Americans are becoming a hated, discriminated against minority in what used to be their nation. Why is diversity and "tolerance" a one way street? 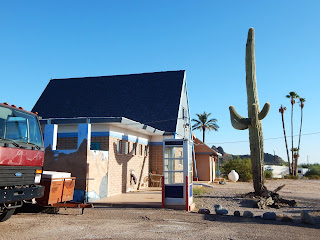 Occupy Wall Street was right about the 1%. To a person of at least normal intelligence, this obviously isn't a battle between left and right, any longer. This is a battle between the "Globalist 1%'ers," who infest both parties. They want their rape of the United States and it's citizens to continue, via open borders that drive down wages, while raising prices and the continuation of shipping businesses (and jobs) overseas, in order to squeeze that last penny of profit, as they literally gut this country and it's people. These New World Order Globalists present a real threat to freedom and liberty. Just remember, the destroyers of your society, from within, don't care about truth, arguments or your lives.


In stark contrast to founding father Benjamin Franklin, who uttered the famous words, “Those who would give up essential Liberty, to purchase a little temporary Safety, deserve neither Liberty nor Safety,” Obama called on Americans to give up more liberty for security. He then added that “powerful nations” like the United States must give up their autonomy to realize security. More 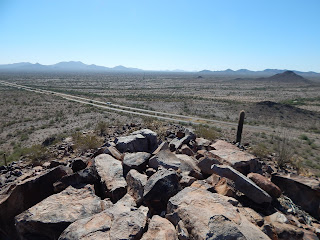 And this is what Hillary Clinton want to do to our soon to be “former sovereign nation”... “My dream is a hemispheric common market, with open trade and open borders, some time in the future with energy that is as green and sustainable as we can get it, powering growth and opportunity for every person in the hemisphere.” [05162013 Remarks to Banco Itau.doc, p. 28] More

A “two-faced” Hillary Clinton said it was necessary to hold distinct “public” and “private” positions on issues... While campaigning for the presidency, Clinton has opposed the Trans-Pacific Partnership free trade agreement after previously backing it, and critics have accused her of switching sides for political convenience. DC

‘Border Patrol Has Been Turned Into Glorified Walmart Greeters’


On Friday’s broadcast of the Fox Business Network’s “Risk & Reward,” Shawn Moran, the Vice President of the National Border Patrol Council, which has endorsed Republican presidential candidate Donald Trump (although Moran has said he doesn’t have a personal opinion on the race) stated, ” “The Border Patrol has been turned into glorified Walmart greeters, and unfortunately, we are not being allowed to do our job.” And “We estimate that maybe we catch one out of three overall, but DHS likes to mess with the numbers, and use these complicated metrics.” Breitbart 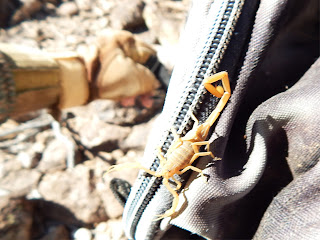 Hillary Clinton is an extreme globalist. She not only embraces the globalist mentality but she actually wants to end the U.S. as we know it and replace it with a “Hemispheric Government.” No wonder Angela Merkel is her “favorite leader.” Clinton wants to turn the United States into Germany – or worse. More

Genocidal Kaufman and Hooton Plans for Germany, became the Reality for all of Western Europe


Why is it necessary to totally destroy beyond repair the racial and cultural makeup of an entire continent and race of people? It wasn’t just German nationalism that the Jews feared and wanted to destroy. It was European nationalism, it was the European collective racial identity, that they wanted to destroy, the in-group identification that Europeans had within their own nations which kept them immune from Jewish infiltration. SCM 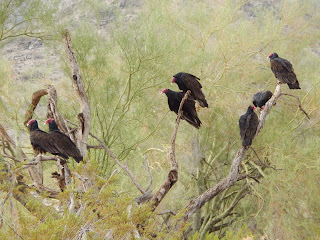 
After months of speculation whether the US would officially accuse Russia of being responsible for various intrusions and hacks, primarily involving the Democratic party, moments ago we finally got the long-anticipated confirmation when the US named Russia as the actor behind the hacking attempts on political organizations and, more importantly, state election systems and accused Putin of carrying out a wide-ranging campaign to interfere with the 2016 elections, including by hacking the computers of the Democratic National Committee and other political officials. More

“It’s called the power of unification – 2nd Amendment people have amazing spirit and are tremendously unified, which gives them great political power. And this year, they will be voting in record numbers, and it won’t be for Hillary Clinton, it will be for Donald Trump.” -Jason Miller, Donald Trump's senior communications adviser CBSNY