The fall dope harvest is in full swing, while tens of thousands of hostile “unwanteds” pour across borders around the World. 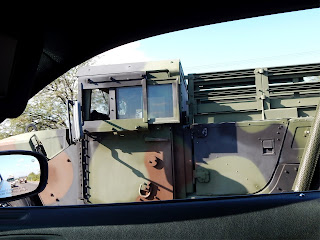 Some of you may have notice my absence, during the past couple of weeks. I was quite busy, touring Arizona, Nevada and Utah. All in all, I drove some 2755 miles, stopped in several cities and visited several national parks and monuments. I also made a trip to the Mexican border. We have returned to patrolling the Sonoran Desert. From the trail: Video

The United States is host to 10 million more foreign-born people than all 27 countries comprising the European Union combined, according to a chart analysis of (UNEC) United Nations and European Commission data produced by Republican staffers with the Senate Subcommittee on Immigration and the National Interest. More

This "refugee" crisis is an INVASION of Europe, by Islam with the intent to convert Europe into a Muslim continent. They are planning the same fate for the Unites States, as our traitorous "leaders" are welcoming these Invaders, with open arms, while pickpocketing our pocketbooks. 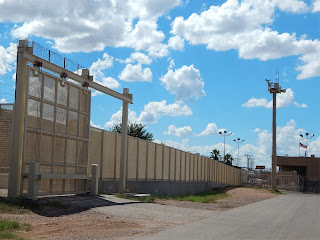 The U.S. has already taken in four times more immigrants than any other nation on Earth. Our foreign-born population share is set to break every known historical record. Since 9/11, we have permanently resettled approximately 1.5 million migrants from Muslim nations inside the U.S. Ninety percent of recent refugees from the Middle East living in our country are receiving food stamps and approximately 70 percent are receiving free healthcare and cash welfare. Senator Jeff Sessions

Immigrants with criminal records able to return after deportation


The U.S. Sentencing Commission’s report that analyzed 18,498 illegal re-entry cases brought by federal prosecutors in fiscal year 2013 gives a snapshot. According to the report, 96.8 percent of illegal re-entry offenders were men and 98.1 percent were Hispanic. The average age was 36. They're usually Hispanic men in their 30's. Click2Houston

Donald Trump is being given credit for a new L.A. County policy that lets federal agents “interview [jail] inmates who have committed serious crimes” to gauge if they need to be deported. Prior to this shift, county officials had imposed rules that stopped federal agents from checking jailhouses for illegal migrants. Breitbart 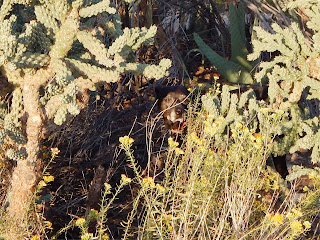 Europe must close her doors and windows, the head of the European Council has said. In remarks following a meeting of the heads of state on Wednesday night, he warned that the migrant flood witnessed so far was only the beginning; the greatest tide of people is yet to come, necessitating renewed focus on securing Europe’s external borders. Breitbart

Syrian Migration To Europe: Truth Of Their Real Mission Is In The Trash


“I saw how they surrounded a car of an elderly Italian woman, pulled her by her hair out of the car and wanted to drive away in the car. They tried to overturn the bus in which I traveled myself with a group of others. They were throwing feces at us, banging on the doors to force the driver to open them, spat at the windshield. How is this savagery to assimilate in Germany? The bus is now damaged, covered with feces, scratched, with broken windows.” DCG

Importing hundreds of thousands of Muslims is an effective strategy of the continuing War against White America. The Zionists will gladly let white nations pay for their own destruction, by supporting an ever increasing Muslim threat from within. Islam is not compatible with Western Civilization and should not be permitted to transform our countries and our World into an Islamic tyranny. 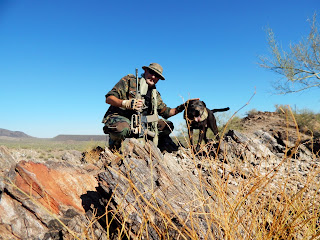 And we have more than a few sour grape dole bludgers exhibiting buyer's remorse: “If you are serious about moving over here, don’t! We are already looking for ways to get back home. We wish we never came here. We paid huge sums for nothing. It was a mistake!” the migrants said in their video message, Yle TV channel reported. They said that life in Europe was hard, much harder than many Iraqis think, and that being a refugee was a “terribly humiliating” experience. Sputnik


Liberal critics said it couldn't be done and would be too expensive. The study also showed that it wouldn’t cost nearly as much to round up and deport illegal immigrants as critics claim, as many wouldn’t even have to be deported at all, but would likely return to their own country voluntarily under Trump’s plan. More

British Islamist (“religion of peace”) Abu Rumaysah: “Ultimately, I want to see every single woman in this country covered from head to toe,” Rumaysah told 60 Minutes correspondent Clarissa Ward. “I want to the see the hand of the thief cut. I want to see adulterers stoned to death. I want to see sharia law in Europe, and I want to see it in America, as well. I believe our patrols are a means to an end.” WFB 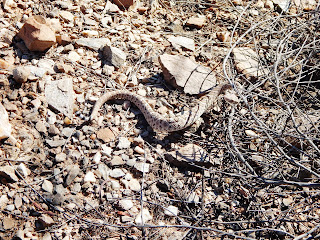 Nearly half of voters of all ages would prefer it if no refugees from Syria and other countries in the region were allowed in the United States and show strong concern over national security if that were to happen.  Rasmussen

Altruism is a downfall of our people
Posted by Harry L. Hughes III at 10:33 AM No comments: