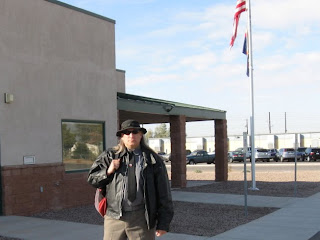 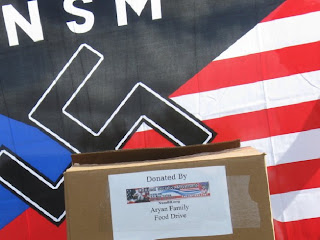 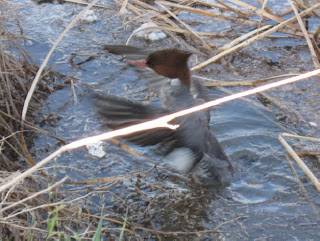 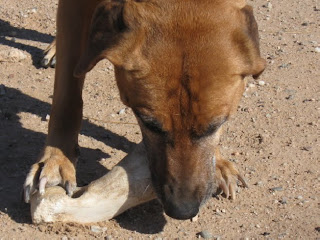 Bill Straus of the Anti-Defamation League stated that the shooter was impossible to classify as a radical right winger or a radical leftist. Loughner’s supposed ideology is all over the charts. Since he lawyered up and isn’t talking, we aren’t likely to find out any real facts for quite some time. One thing is certain, the entire Tea Party was not to blame.

I find it almost amusing how the media and politicians go to great lengths to assess blame on everybody, but the real suspect.

We should be thankful to Mr. Dave Duke for bringing out this news.
http://www.davidduke.com/

by James Buchanan
The man who shot 19 people in Arizona, killing six and severely wounding Congresswoman Gabrielle Giffords, is Jewish according to an interview by a reporter from Mother Jones magazine. The Mother Jones article,
(http://motherjones.com/politics/2011/01/jared-lee-loughner-friend-voicemail-phone-message?page=2) notes “about eight hours before he allegedly killed six people and wounded 14, including Rep. Gabrielle Giffords (D-Ariz.), in Tucson—Jared Lee Loughner phoned an old and close friend with whom he had gone to high school and college. The friend, Bryce Tierney, was up late watching TV, but he didn’t answer the call. When he later checked his voice mail, he heard a simple message from Loughner: ‘Hey man, it’s Jared. Me and you had good times. Peace out. Later.’ That was it. But later in the day, when Tierney first heard about the Tucson massacre, he had a sickening feeling: ‘They hadn’t released the name, but I said, ‘Holy shit, I think it’s Jared that did it.’ ‘ Tierney tells Mother Jones in an exclusive interview that Loughner held a years-long grudge against Giffords and had repeatedly derided her as a ‘fake.’ ….Tierney believes that Loughner was very interested in pushing people’s buttons—and that may have been why he listed Hitler’s Mein Kampf as one of his favorite books on his YouTube page. (Loughner’s mom is Jewish, according to Tierney.)” Loughner also listed the Communist Manifesto as one of his favorite books.

There was a speedy attempt by the left-wing media to portray Loughner as a right-wing lunatic even though other statements by people familiar with Loughner described him as a leftist.

So a mentally ill, left-wing Jew shoots a Congresswoman and the mainstream media tries to pin the blame on the Tea Party, on right-wing White Gentiles and on the pro-White movement. This should be a good reminder to everyone to be suspicious of the mainstream media.

Here's some more spin. . . Arizona shooting suspect may be linked to anti-Semitic group

An internal Department of Homeland Security (DHS) memo quoted by FOX News Channel revealed the gunman - named by the media as Jared Loughner, 22 - is "possibly linked" to American Renaissance.

The group subscribes to an ideology that is "anti-government, anti-immigration, anti -ZOG (Zionist Occupational Government), anti-Semitic," according to the DHS memo.
http://www.heraldsun.com.au/news/bre...-1225984713213

Jared Loughner, the Tucson man accused of shooting Congresswoman Gabrielle Giffords and 19 others Saturday, appeared in federal court Monday afternoon with a smirk on his lips and a red strawberry bruise on the right side of his forehead.

Loughner, 22, stood before U.S. Magistrate Lawrence Anderson and answered questions in a deep, resonant voice. He was wearing a tan detention uniform and his head looked shaven.
http://www.azcentral.com/news/articles/2011/01/10/20110110gabrielle-giffords-suspect-loughner-court-appearance-brk10-ON.html

The worst part of this is that Obama's coming to AZ. . .