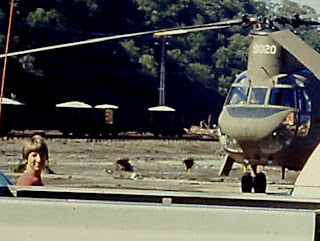 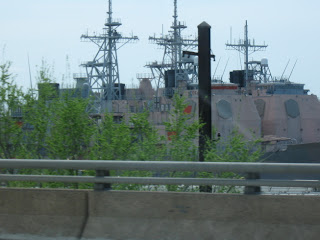 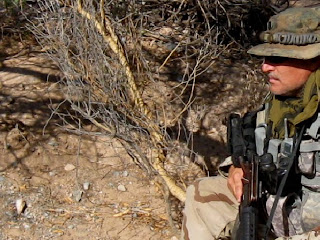 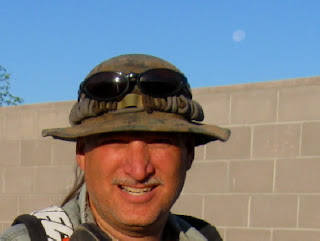 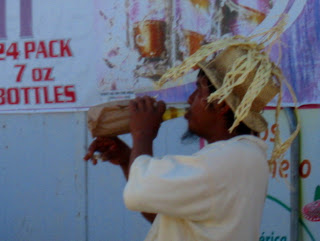 My experience with the (in)justice system in Maricopa, AZ is not yet over. For the second time in two weeks, I have made another court appearance. This time for “Contempt”. I flatly refused to write a court ordered apology to my neighbors, the Bonefields. I was not sorry, nor did I feel any guilt or remorse. Judge Dennis Lusk ordered me to lie to the court or face likely jail time. I refused to purger myself.

My attorney put up a good fight and made more valid points one could shake a stick at. I'm convinced that all of the amendments to our Constitution are not worth the paper they're printed on. Our country is too broken to fix. Judge Lusk could have cared less and found me guilty of contempt. To be honest, I have complete contempt for our broken legal system where a judge that reads my damning blogs and editorials could still be permitted to pass judgment over me.

Again, we have seen tyranny in action. Of course, another appeal is pending. The good news is that I will not be writing an apology to the Bonefields, EVER! I think I should be the one receiving an apology. I didn't make false statements to anyone. I can certainly think of someone that made false statements against me. If there is such a place called Hell, I'm sure the Bonefields will likely end up there. “Thou shalt not bear false witness against thy neighbor.”

I still believe, and always will, that my membership in the National Socialist Movement is the only factor that brought me this far through the system. In the United States, some people don't have rights to certain political beliefs. If you have those unpopular beliefs, expect to be attacked by the system.

Biography: Justice of the Peace, Precinct 7, since 2003, Dennis L. Lusk attended Fullerton College in Fullerton, Calif., earning his associate’s degree in 1972. He graduated with honors earning his bachelor’s degree from California State University in 1975. Lusk earned his juris doctor from the University of Arizona College of Law and was admitted to the Arizona State Bar in 1978. http://www.ajnews.com/vol14/081610/pdfs/0816_com_AJNW_A8.pdf

After enduring this unjust and unacceptable judicial experience, (Although I would never go as far as they did.) I have a lot more respect for Mathew Hale and Hal Turner. They didn't like judges, either.

Courthouse Forum, You be the judge

From what I have been able to determine, as recordings of court records are not required, if the victim, or a statement from the victim is presented in court, the accused is found guilty. This is 100% of the time when the accuser is female, and the accused male.

In Judge Dennis Lusk's court, if you are a man accused of domestic violence you are guilty until proved innocent...

...I urge you to Review the court of Dennis Lusk in Pinal county and specifically review case DV2005-0152. It is the crux of our justice system that the accused must be considered innocent until proven guilty. In cases of Domestic violence, this is often not the case. In the Pinal county court and sheriff's office it is not applied at all. From the time my now ex-wife made the call I was considered guilty. I was placed under arrest based on her statement alone which violates stated procedure. No physical evidence; medical records, photographs, witnesses, was presented in support of the prosecutions case. The total of the case was the alleged victim's testimony, which was inconsistent. At this point I was required to prove that what she said happened, did not. In this case I had the only documented injury, I was in fact picked up at the emergency room...

...I did not receive a fair trial. I am not guilty, and the sentence is excessive.
http://ns2.courthouseforum.com/forums/thread.php?id=1045171

Well, I guess I'm not the only one that didn't receive a fair trial in Judge Dredd's, I mean Judge Lusk's court. He seems to get off on using his power to walk on people less fortunate than himself.

Judge Joseph Dredd is a comics character whose strip in the British science fiction anthology 2000 AD is the magazine's longest running (having been featured there since its second issue in 1977). Dredd is an American law enforcement officer in a violent city of the future where uniformed Judges combine the powers of police, judge, jury and executioner. Dredd and his fellow Judges are empowered to arrest, sentence and even execute criminals on the spot. http://en.wikipedia.org/wiki/Judge_Dredd

I think the serfs and peasants of 13th century Europe enjoyed more rights than anyone that enters the 21st century court of Judge Dennis Lusk. Our judicial system appears to have taken several centuries worth of backward steps to get to this point. Our Founding Fathers would probably vomit if they cast their eyes on the likes of Judge Dennis Lusk.

I did a little digging on Judge Lusk and it appears that he was defeated in the Republican primary Apache Junction Justice Court (Precinct #7) by Shaun Babeu (Pinal County Sheriff Paul Babeu's brother). Here he is, beaten by a newcomer and rejected by the voters of Apache Junction. It would seem to me that the people grew tired of his treachery and wanted him gone.

Currently, Dennis Lusk is serving as a “pro-tem” judge in the Maricopa Stanfield Justice Court. Pro tem is short for the Latin pro tempore, meaning temporarily or for the time being. In law, judge pro tem normally refers to a judge who is sitting temporarily for another judge or to an attorney who has been appointed to serve as a judge as a substitute for a regular judge. In other words, he's a “temp.”

United States and other Common law courts mention with strong approval "Blackstone's Formulation" (also known as Blackstone's ratio or the Blackstone ratio), popularly stated as "Better that ten guilty persons escape than that one innocent suffer." Named after Blackstone, the principle expressed in the formulation is much older, being closely tied to the presumption of innocence in criminal trials.
Posted by Harry L. Hughes III at 5:35 PM 4 comments: