Arizona plans an official “state militia”... Is this just another illusion of security or a scheme to squander taxpayer dollars? 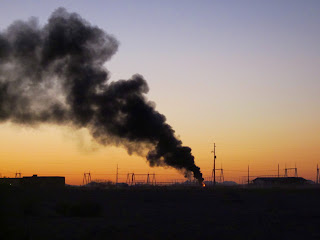 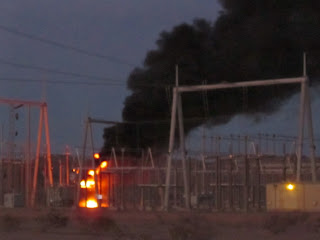 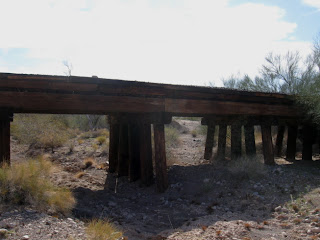 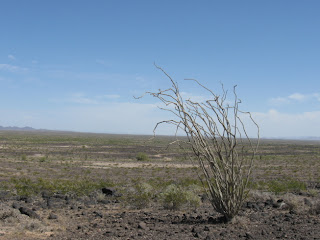 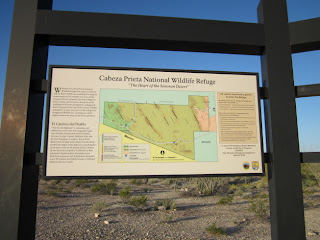 I support state militias. Every state should have several to help out during times of crisis. The concept of "citizen soldiers" is older than our nation. My direct ancestors proudly served in the Pennsylvania Militia in the 1780's during the Revolutionary War. Unfortunately, this current plan for a "regulated" militia in Arizona is seriously flawed. I'm calling it, for the lack of a better name, "window dressing."

I'm not a big fan of the late President John F. Kennedy, but he got this absolutely right: "Today, we need a nation of Minutemen, citizens who are not only prepared to take arms, but citizens who regard the preservation of freedom as the basic purpose of their daily life and who are willing to consciously work and sacrifice for that freedom."

Tench Coxe (1755–1824) was a delegate for Pennsylvania to the Continental Congress in 1788-1789. He wrote under the pseudonym "A Pennsylvanian". In 1788, he wrote, "Who are the militia? Are they not ourselves? Is it feared, then, that we shall turn our arms each man against his own bosom? Congress shall have no power to disarm the militia. Their swords, and every other terrible implement of the soldier, are the birthright of an American ... The unlimited power of the sword is not in the hands of either the federal or state governments, but where I trust in God it will ever remain, in the hands of the People."

Late last year, there was a "public meeting" held at a country club in Gold Canyon to discuss an official militia. The meeting was supposed to be public, but when J.T. Ready, myself and other US Border Guard volunteers showed up, we were suddenly asked to leave the premises and were told that this was a private meeting. The country club venue should have been a huge “red flag.”

Obviously, the organizers opposed our various political views and/or methods and were very quick to shut us out by slamming the door in our faces. Perhaps, our knowing the realities of the border situation excluded us from having any part of this plan. Especially, if this plan is designed to fail.

It appeared to me that a few old men with minimal former military experience were attempting to run the show. Unlike us, none of them had any hands on experience at our border or knew anything about drug and human smuggling from a first hand point of view. “Arm chair quarterbacks” never won a game and never will.

The state law, known as SB 1083, if passed, would instate the "Arizona Special Missions Unit" with a yearly price tag of $1.4 million dollars to taxpayers. The bill would need to pass through the Arizona State House and Senate, and be signed by Governor Jan Brewer to become law. According to AZCentral.com, if passed, Arizona would be the only state funding a militia devoted to border enforcement. http://www.huffingtonpost.com/2012/03/14/arizona-bill-to-institute_n_1345662.html

I think militias should be of, by and for the citizens. Government has no business getting involved. They will only screw it up, as they almost always do. Just take a look at all of the government failures vs. successes during the last couple of decades. That should be enough to serve as a barometer of what's to come.

I am convinced that our leaders do not want to stop illegal immigration and the flow of drugs into our country. There's too much money to be made from this criminal enterprise. I think the entire “War on Drugs” is a fraud. Take a look at how successful street gangs are in every city across the country. Remember, they make their money distributing drugs.

Narcotics smugglers have also zeroed in, and the lure of quick cash has enticed many O’odham, who are, in general, mired in poverty and have few on-reservation job opportunities. More than 100 tribal members were arrested on narcotics-related charges in 2003 and 2004, and relatives of tribal leaders are in prison after drug convictions. http://www.hcn.org/issues/340/16834

Bankers, corporations and politicians want to continue milking this cash cow at the expense of the safety and security (both, physical and economic) of the taxpayers. The way I see it, any official attempt to solve the border problem is only going to be a poorly constructed illusion to appease the general population (a.k.a. "Boobas Americanas Ignoranus"). As always, they will continue to tell us what they think we want to hear.

As with any state or federally funded funded program, it's all about the money. If this official state militia becomes reality, it will be impossible for anybody like us to get in. Basically, this militia will be so restricted that it will serve no meaningful purpose. They will probably be deployed to rear areas or well secured Ports of Entry, like the National Guard. This "official militia" will have little or no importance, except for publicity.

Once again, the government gets its' tentacles wrapped around something positive and destroys it from within. I suspect this is government's standard operating procedure. In a year or two, it wouldn't surprise me if this militia is rocked with scandal, financial malfeasance and other embarrassing failures on the part of its' leaders.

I see the formation of this state militia as a political tool and not a reason for any groups such as the National Socialist Movement and the US Border Guard.com to stop what they are currently doing to help protect our country from the perils and evil that come to us from south of the border. We still have the ball and it's our play.

Sincere volunteers (boots on the ground) are what we need. What we don't need is a corrupt government sinking its' meat hooks into a problem that they have no intention of actually stopping.

“I'm a 9th generation American and patriot (1737). My forefathers served in the Pennsylvania Militia. On June 27, 1781, they were called to perform a tour of duty. I'm still protecting freedom and securing the border, 275 years later.” --Harry L Hughes III
Posted by Harry L. Hughes III at 9:14 PM 1 comment: